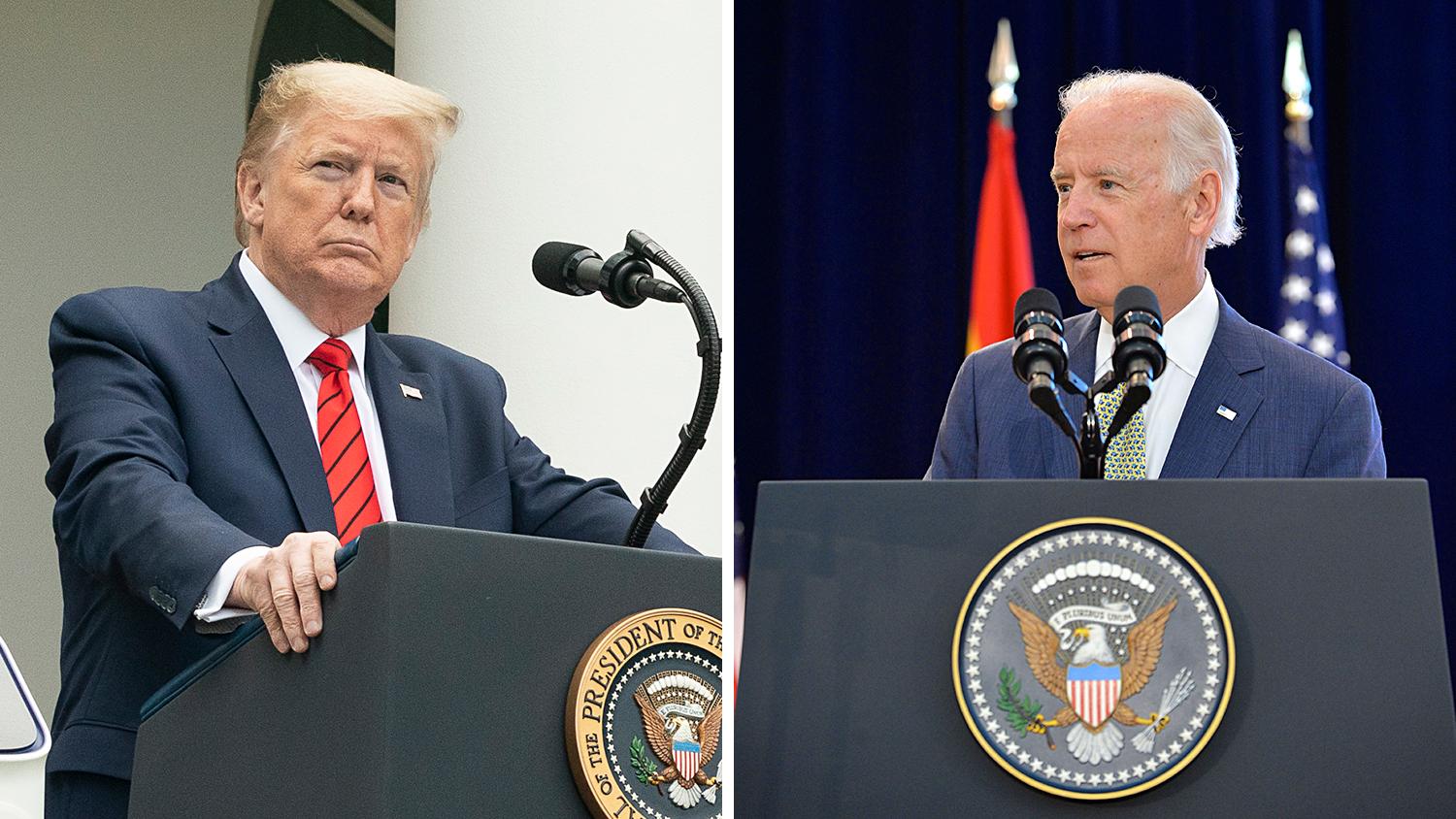 Arizona was key to Donald Trump’s electoral college win in 2016. The president and his surrogates have been spending a lot of time on the ground here in this election cycle to try and prevent Arizona from slipping away to his opponent former Vice President Joe Biden.

President Trump has come back again and again, visiting the state five times this year alone. He’s been specifically courting Latino voters with events like a roundtable in Phoenix where he listened to the personal stories Latino business owners and community leaders.

"You uplift the communities and promote our shared values of faith and family, community, hard work and patriotism," Trump said. "It’s really an amazing — you’re an amazing group of people." 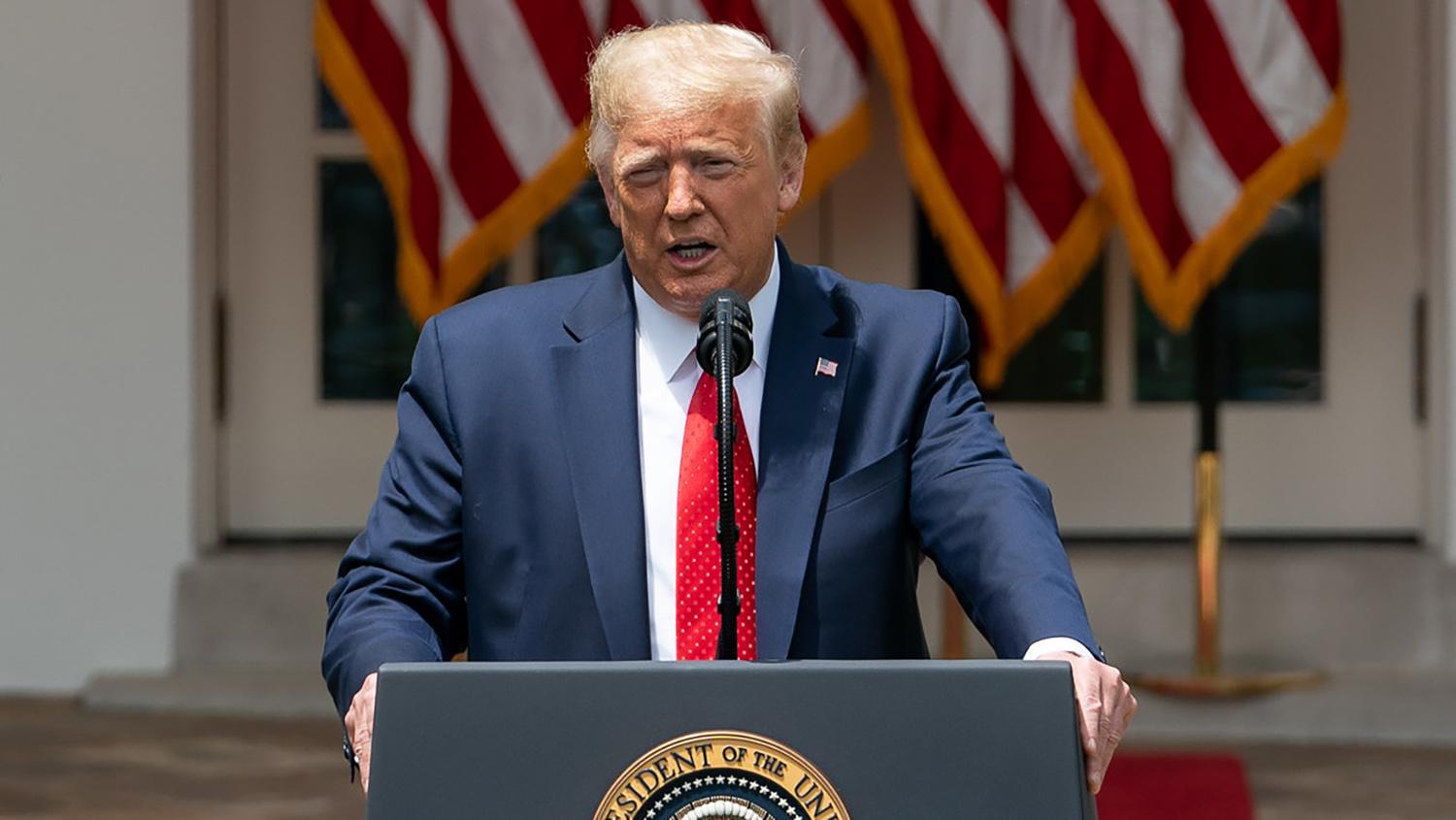 The president’s surrogates have been on the ground as well. Vice President Pence has been here several times, including meeting with veterans at Luke Air Force Base.

“President Donald Trump rebuilt our military," Pence told supporters. "We restored the arsenal of Democracy and we are once again giving our soldiers, sailors, airmen, marines, coast guard, and space force the resources and the support they deserve.”

The president's children have even made repeated trips, as Eric Trump pointed out at his last campaign event in Phoenix.

“It shows we care," Eric Trump said. "It shows we have work ethic which they don’t have. You know neither Kamala or Biden have been in this state at all this campaign?”

It’s true. Biden still hasn’t been to Arizona this election cycle, and he condemned the president for holding rallies earlier in the year here while COVID-19 cases soared.

“The contrasts couldn’t be clearer and I think Arizonans want their families, their neighbors, their friends, even if they do support another political party, I think they want them to be safe," Burgan said. "The Trump campaign doesn’t seem to have the same respect for their voters and their volunteers the way we do.”

Instead, the Biden campaign has been holding a series of inmate, digital conversations, including a Zoom chat with Jill Biden in May with Arizona supporters addressing the COVID-19 pandemic.

“Every injustice and inequity of our nation has been magnified by this crisis," Biden said. "And yet, you are all here today, because you refuse to be defeated by the cynicism and the despair.” 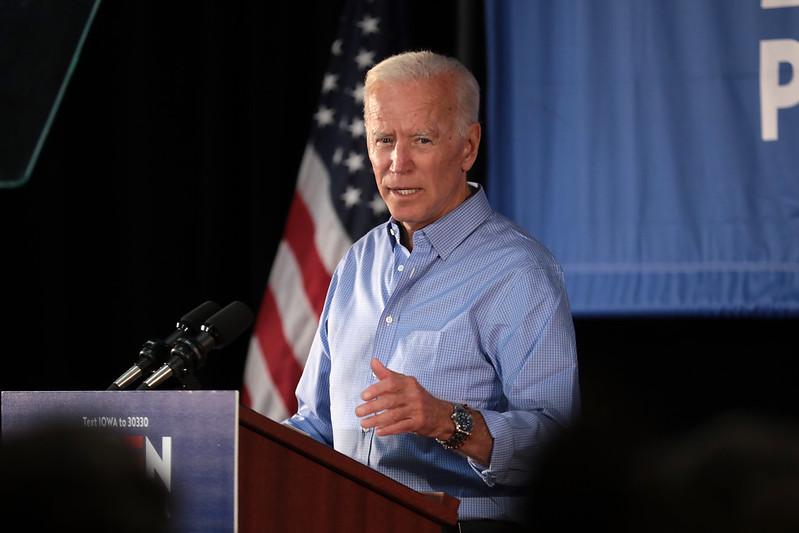 Biden supporter Congressman Greg Stanton says no matter how many trips the Trump campaign makes to the state, he believes Biden’s policies will resonate more with voters.

“He’s the one that is fighting to protect people with preexisting conditions and protect the affordable care act," Stanton said. "He’s the one that has a much stronger plan as it relates to the ongoing COVID crisis.

Stanton says the amount of time and energy the Trump campaign is devoting to Arizona shows that the Republicans are in trouble.

“Arizona has traditionally been a red state," he said, "with stronger support for whoever the republican candidate is. But poll after poll has moved Arizona into the lean-blue side of things.”

The latest polling from OH Predictive Insights shows Biden ahead by 10 points, with 52% support and 42% for President Trump. Mike Noble is chief of Research for OH. He says Arizona voters typically rate immigration as their top issue. But after COVID hit, priorities changed.

He says that shift doesn’t bode well for Trump, who garnered massive support in his first campaign by demonizing immigration and promising to build the wall. Noble's research shows Trump also appears to be losing support from older Republicans.

Noble has been tracking the race since February 2019. He says while the most recent OH poll at 42% is the worst president Trump has performed in Arizona, he’s never garnered more than 46% support. Noble says at this point in the campaign, the only X-factor might be the remaining debates.

"You know, I could absolutely see an event or scenario happening that," Noble said. "You know if Biden has a moment and Trump springs on him like a honey badger, that ultimately that could really change the race.”

Aside from changing any minds, Noble says there is still a small group of undecided voters in Arizona.

“They are typically younger in age and also they are typically non-party loyal," he said. "So these are actually really swingy voters that really kind of vote for the candidate they like most and are less about if they have an R or D next to their name.”

They have just a few days left to make up their minds. Early ballots will be mailed out to voters on Oct. 7.