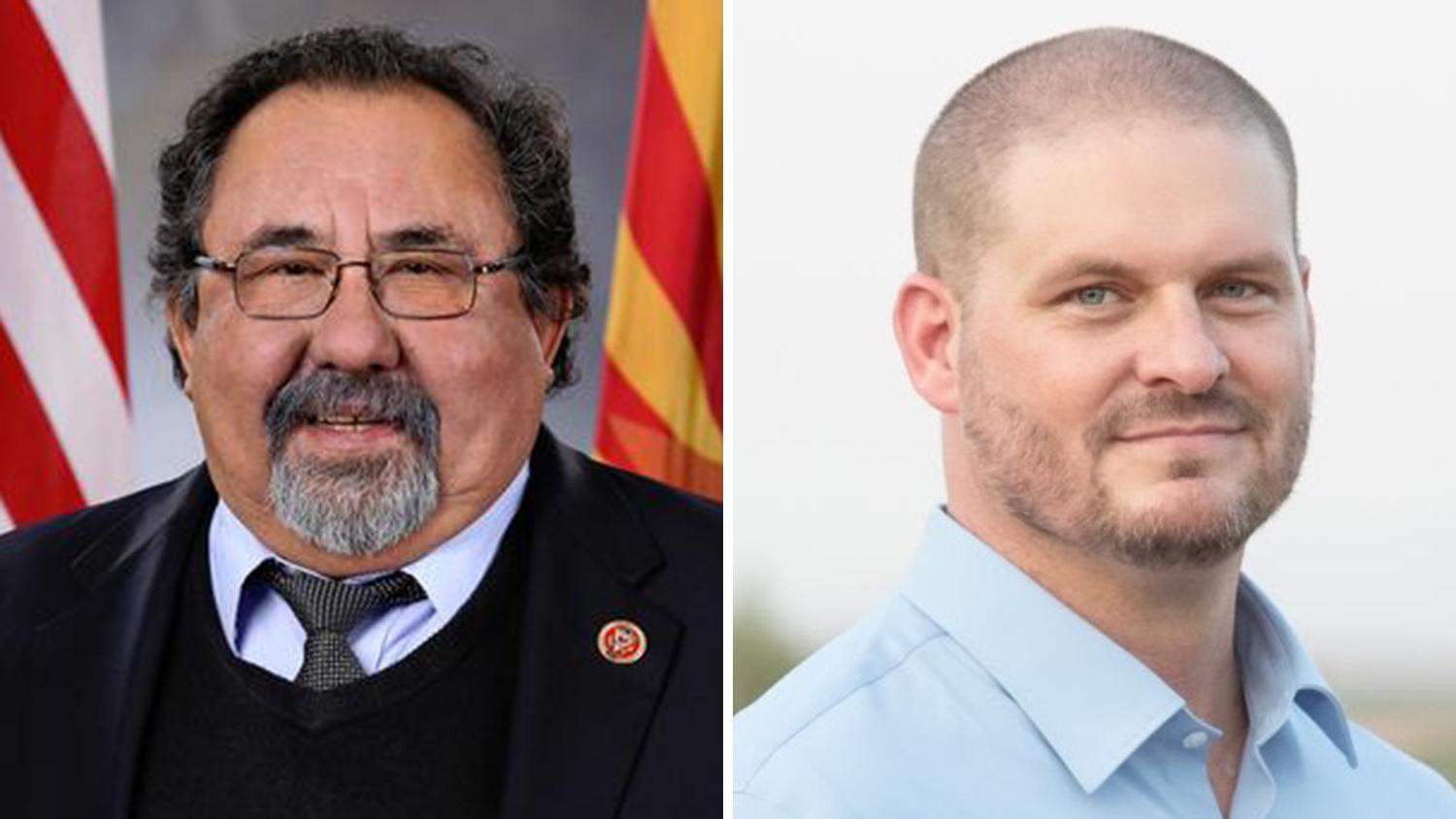 During the forum, Grijalva characterized his opponent as, “... someone that has the philosophy of Donald Trump, that sees the pandemic as a hoax, that doesn’t believe in climate science.”

Wood, a retired Marine and political novice, said President Trump has done more than ever to combat the pandemic.