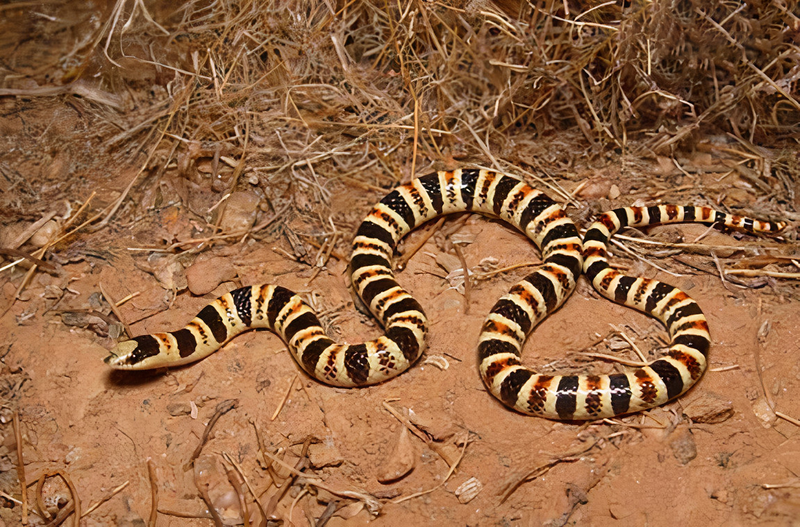 The Center for Biological Diversity has petitioned the U.S. Fish and Wildlife Service to protect a scorpion-eating snake. It has sought protection for the snake for more than a decade.

The center asked the agency to protect the Tucson shovel-nosed snake in 2004.

The agency agreed that the snake might need protection and put it on a candidate list, but later reversed course.

The snake is nonvenomous and has black and red stripes on a cream-colored body. It has been threatened by agriculture and urban sprawl.

“Scientists from around the world are warning that we are in an extinction crisis, that we’re close to losing a million species in the coming decades, and the Endangered Species Act is our best tool for addressing that,” said Noah Greenwald of the Center for Biological Diversity.

The snake has seen a 39% reduction in its habitat. The proposed Interstate 11 would cut through the heart of its range.