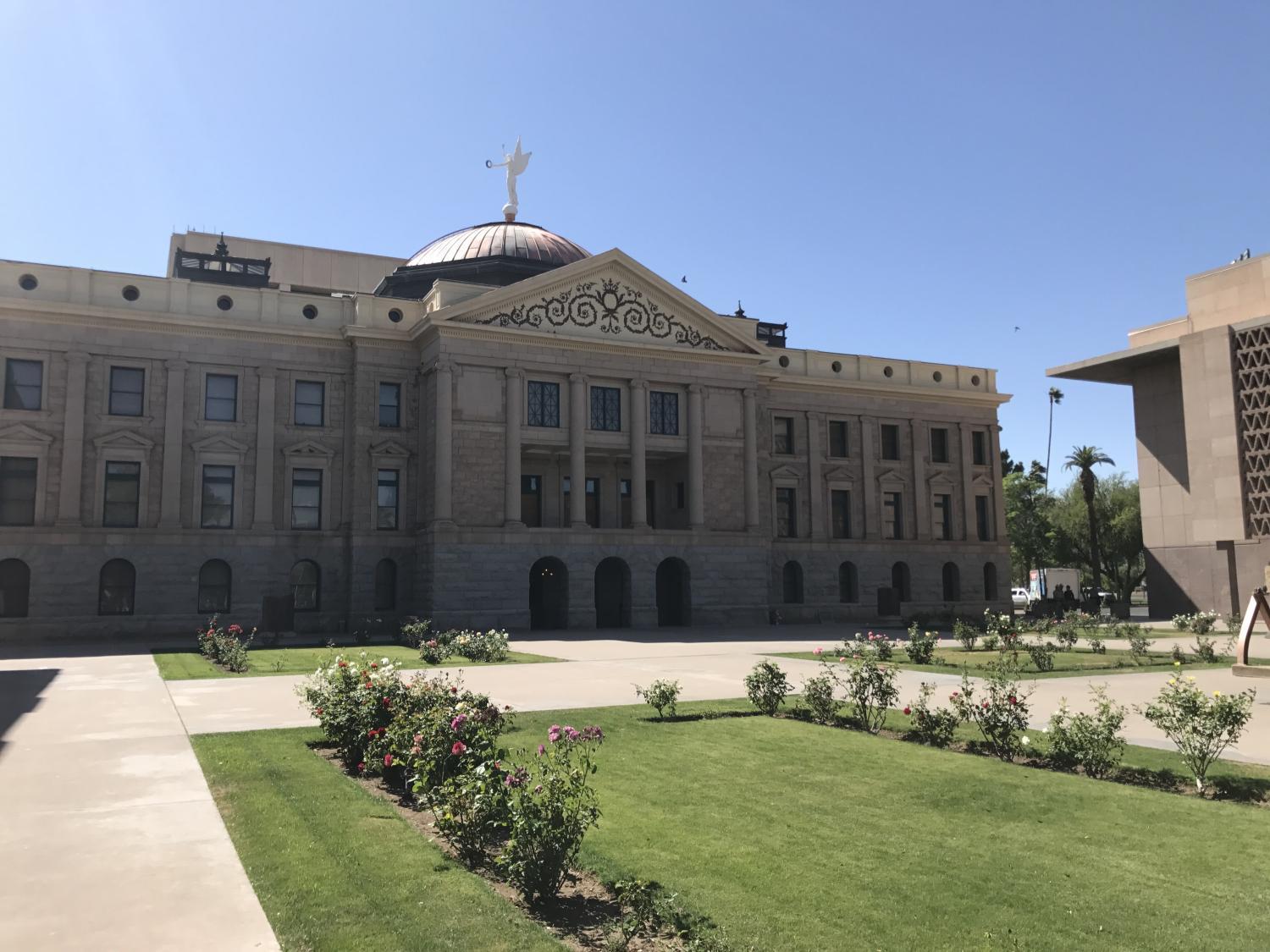 The political arm of the League of Conservation Voters is funneling $875,000 towards eight Democratic incumbents and challengers.

The group says it intends to spend the money on candidates it believes will pursue or support an environmental agenda in the Arizona Legislature. Laura Dent is the group's executive director.

“Our goal is really to do all that we can to support changing the balance of power at the Legislature so we're electing more champions that are focused on environmental efforts, focused on making sure that we're prioritizing environment and environmental justice in particular," Dent said.

If elected, some of the candidates could help shift the majority in the Arizona House blue, a feat that hasn’t happened since 1966.

Dent says most of the money will go to contacting voters one on one via phone banks, to help build support for the group’s backed candidates.