Michael Crow: 'There's No Return To Normal Normal' At ASU

Arizona State University reported Monday it has 825 active COVID-19 cases — about 150 cases fewer than it reported last Friday, which led to some confusion. University President Michael Crow explained in a Wednesday press conference the decline was due to removing individuals who were medically cleared from ASU’s case count. 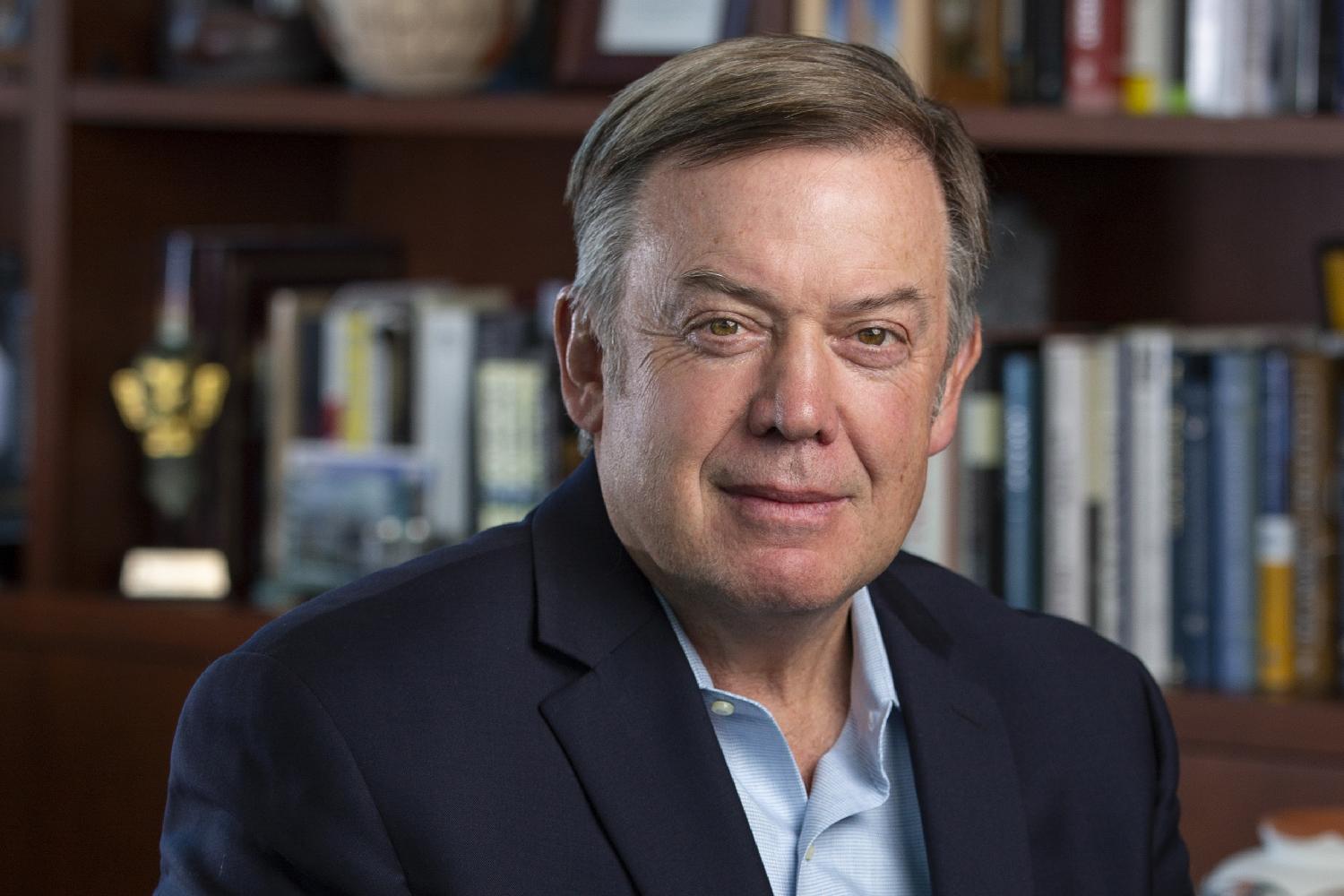 Starting Wednesday, Crow said the university will start its cumulative case count along with the number of current positive cases.

The university post its COVID-19 data twice a week, but those reports currently do not include the university's positivity rate. Joshua LaBaer with the Biodesign Institute and Neal Woodbury, interim executive vice president and chief science and technology officer for ASU’s Knowledge Enterprise, said ASU will be able to report that once it gathers testing data from a random sample of students. This method would more scientifically valid than the way the state has calculate its positivity rate, Woodbury said.

Currently, nearly all of ASU's active cases are students who are asymptomatic or with mild symptoms, university officials said.

Similar outbreaks at other universities have led them to suspend in-person classes. That’s because those schools weren’t prepared to manage positive cases, while ASU has operating under the assumption 1% or 2% of its student body could become infected at any given time.

“We have the assets and the tools to be able to manage that, and we are in the middle of that now, and our overall approach is to make testing as ubiquitously available to anyone that wants to be tested or needs to be tested," Crow said.

The university would move to fully remote instruction if it saw COVID-19 increases within the state and the university, and if ASU began running out of space to house students who test positive, Crow said. These factors are not a concern as of right now.

The university is also monitoring the health of its faculty and staff, which currently make up a low number of active cases.

Crow also told reporters he’s not betting the farm on a vaccine being available anytime soon. The Show spoke more with Crow about the numbers and ASU's apporach to COVID-19 moving forward.