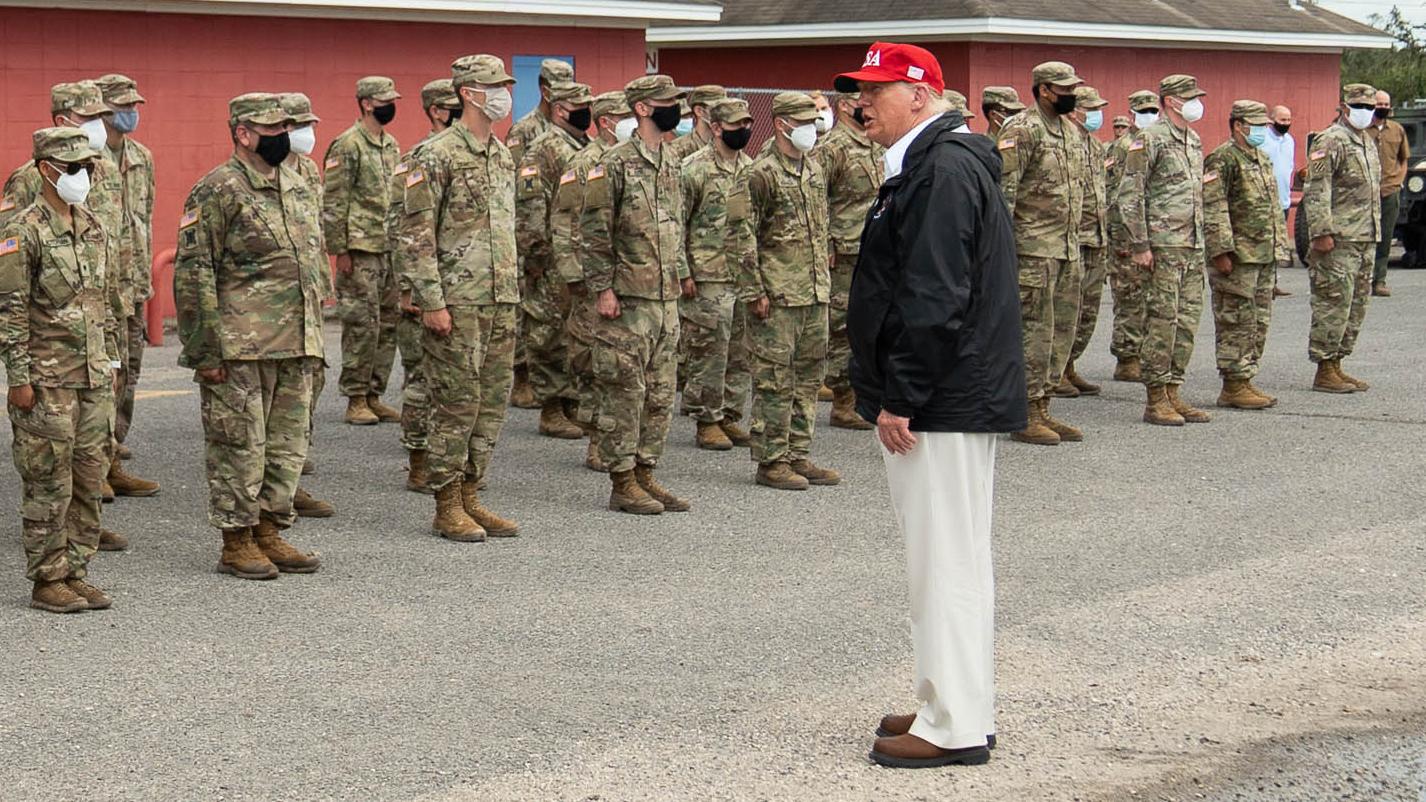 Last week, a report in the Atlantic detailed disrespectful and contemptuous language used by President Donald Trump to refer to Americans killed or injured in combat.

Trump denied the report, saying he never disparaged the military.

“It’s a fake story and it’s a disgrace that they’re allowed to do it,” Trump said to reporters in the Oval Office. “To me, they’re heroes. It’s even hard to believe how they could do it. And I say that the level of bravery, and to me, they’re absolute heroes.”

But the Associated Press, Washington Post and Fox News all confirmed various aspects of the Atlantic story, which came after polls showed significant declines in the president’s approval rating among active duty military.

More than 10% of adults in Arizona served in the armed forces, and they might not be the reliable Republican voting bloc they had been in previous years.

Pollsters estimated the military community had a conservative majority, with roughly 55% of active-duty troops and their family members supporting Republican candidates, and 45% supporting Democratic candidates.

“Forty-five percent of the military and veteran and military family community is still a whole lot of Americans that have served their country,” says Aaron Marquez, an Army veteran and organizer with the left-leaning veteran activist group Vets Forward. “I think this year, and the last four years of this presidency, is starting to make that a more 50-50 split.”

What Marquez says is backed by a recent Military Times poll, which showed significant declines in the Trump's approval rating among active duty troops.

Former Maricopa County Attorney Rick Romley — a lifelong Republican who lost both of his legs and his best friend in Vietnam — defected from Trump early in the 2016 campaign, when then-candidate Trump publicly insulted both former Arizona Sem. John McCain and the family of Army Captain Humayun Khan, an American Muslim soldier killed in the Iraq war.

“Anybody that truly loves the military, that's a true commander in chief, would never ever speak against a Gold Star family,” Romley said. “That puts a real question in your mind ... does this person really have the love and respect and honor that those that have served deserve? Or is he doing this for political purposes.”

Romley is no liberal — his “tough on crime” message resonated with Maricopa County voters, who elected him to the county’s top prosecutor spot repeatedly alongside for Maricopa County Sheriff Joe Arpaio.

Now, Romley says he — and many members of the military community — feel like the administration uses their service as a political prop.

“Look at how he spoke about Mattis. He basically said after Mattis resigned, ‘He’s one of the more overrated generals I’ve seen’ when before, he said he was one of the best,” Romley said. “To me, it appears that he’s in it for the politics, and that he doesn’t understand the service and sacrifice. It’s real.”

It’s more than just the rhetoric that turns away some veterans. Eighty percent of veterans who get medication through the VA have their prescriptions mailed to them. Jody Logan, a former Air Force sergeant, relies on regular delivery of her diabetes medicine.

“Without them, I would go into a diabetic tailspin,” Logan said, as she listed off several different medications she used to manage her condition.

Her medication has been taking longer to arrive — something she attributes to postal service slowdowns under the new postmaster general, Trump-donor Louis Dejoy.

Up to as many as two days difference, depending on several factors.

“Just last week, I go and I’m waiting for my mail, and guess what, they never showed up,” she said. “The mailman never ran that day. I’m like, ‘What?’ They never ran.”

In Arizona, it’s still too early to tell if the revelations in the Atlantic story will have any effect on the president’s polling, but Tempe based pollster Mike O’Neil says the story could be a thorn in the president’s side all the way through November.

“If that story holds up, it certainly is going to have legs,” O’Neil said. “It certainly will come up in the debates, it will probably come up as part of the questions by journalists, and when you’re explaining in politics, you’re losing.”

O’Neil says these accusations are highly unlikely to shake the Republican base. But if even a small percentage of people decide to defect, it could change the electoral picture.

“His hard-core supporters? There’s no question he’s going to keep 90-something percent of them” O’Neil said. “Lose a couple of percent out of them, and it becomes harder and harder to see how you put together a winning coalition.”

None of this is to say that Trump has lost the military or veteran vote. But it’s definitely not the safe bloc for him that it was just four years ago. 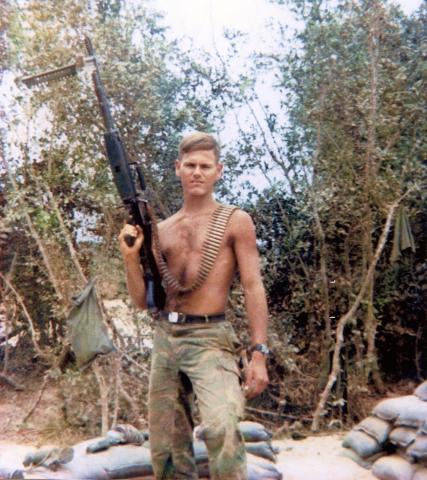