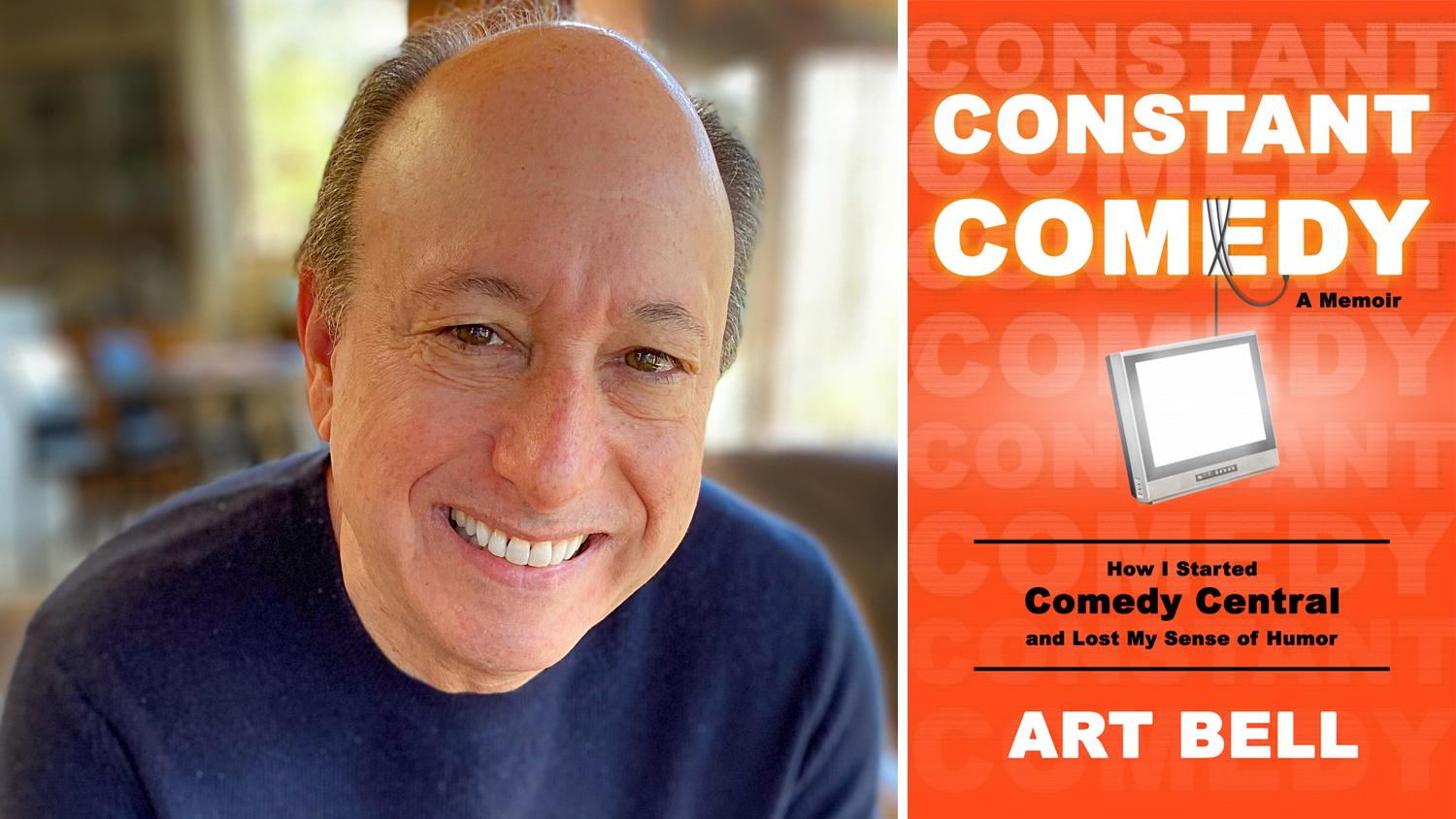 Art Bell, Ulysses Press
Art Bell and his book, "Constant Comedy: How I Started Comedy Central and Lost My Sense of Humor."

Comedy on television used to be associated with traditional sitcoms — everything from "The Honeymooners" to "Cheers" to "Seinfeld."

That changed late in the 20th century when a stand-up would appear at the microphone with a brick wall behind him or her. That was the renaissance of stand-up comedy on TV, and that’s the era when Comedy Central was born.

In the couple of decades since, the network has become more known for programs like "South Park" and "The Daily Show." But in its infancy, Comedy Central was much more about jokes being told in clubs.

Art Bell was there at the beginning as the founder of Comedy Central’s predecessor — the Comedy Channel.

The Show spoke with Bell and asked him whether his creation was at the crest of the comedy wave or part of a trend that was already happening.