In early August, The Show heard from Arizona Republic investigative reporter Craig Harris about concerns that about 100 charter schools in our state — and many more around the country — were double-dipping.

They had applied for — and received — funds from the federal government’s Paycheck Protection Program. But at the same time, they hadn’t had a penny cut from their state funding. 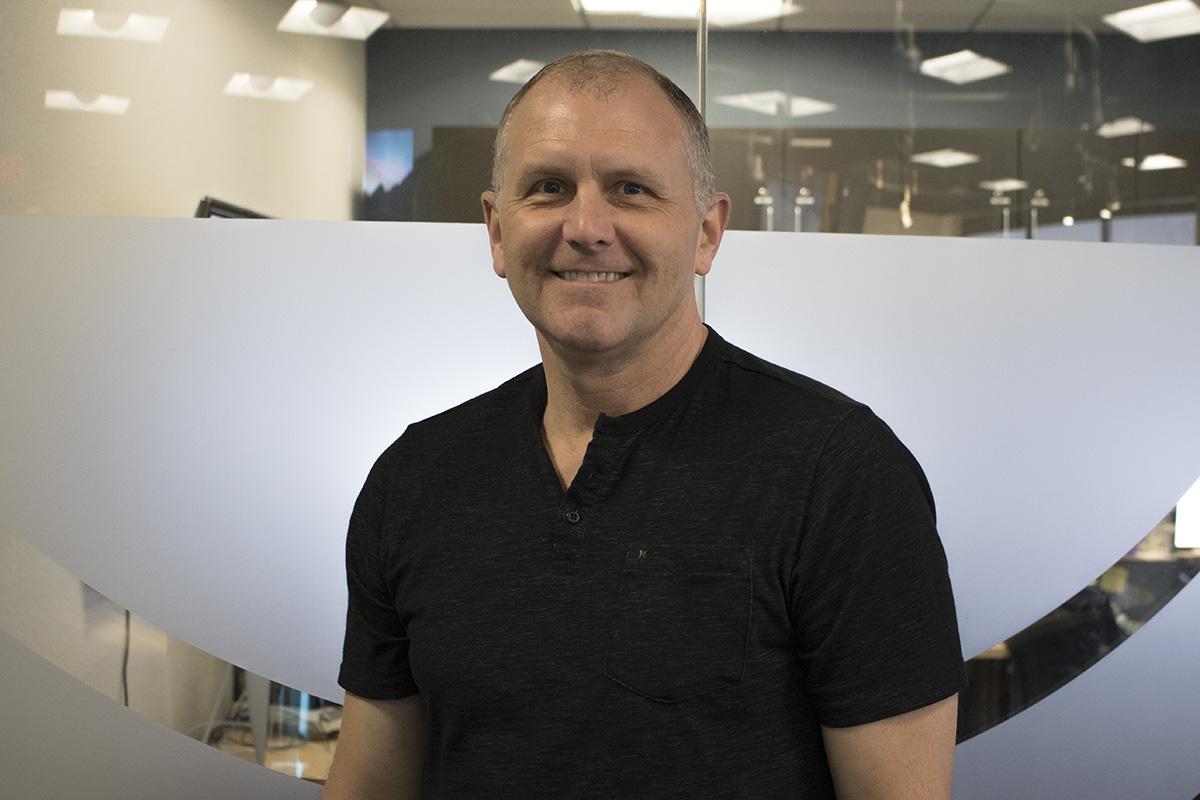 It was a luxury district schools did not receive.

Now, the state Auditor General’s Office is out with a finding about those concerns. The schools will still be able to keep the money and not have any of their state funding cut. The Show spoke with Harris about why.