'The Art Of The Obvious': Ray Bradbury And The Modern Day Dystopias 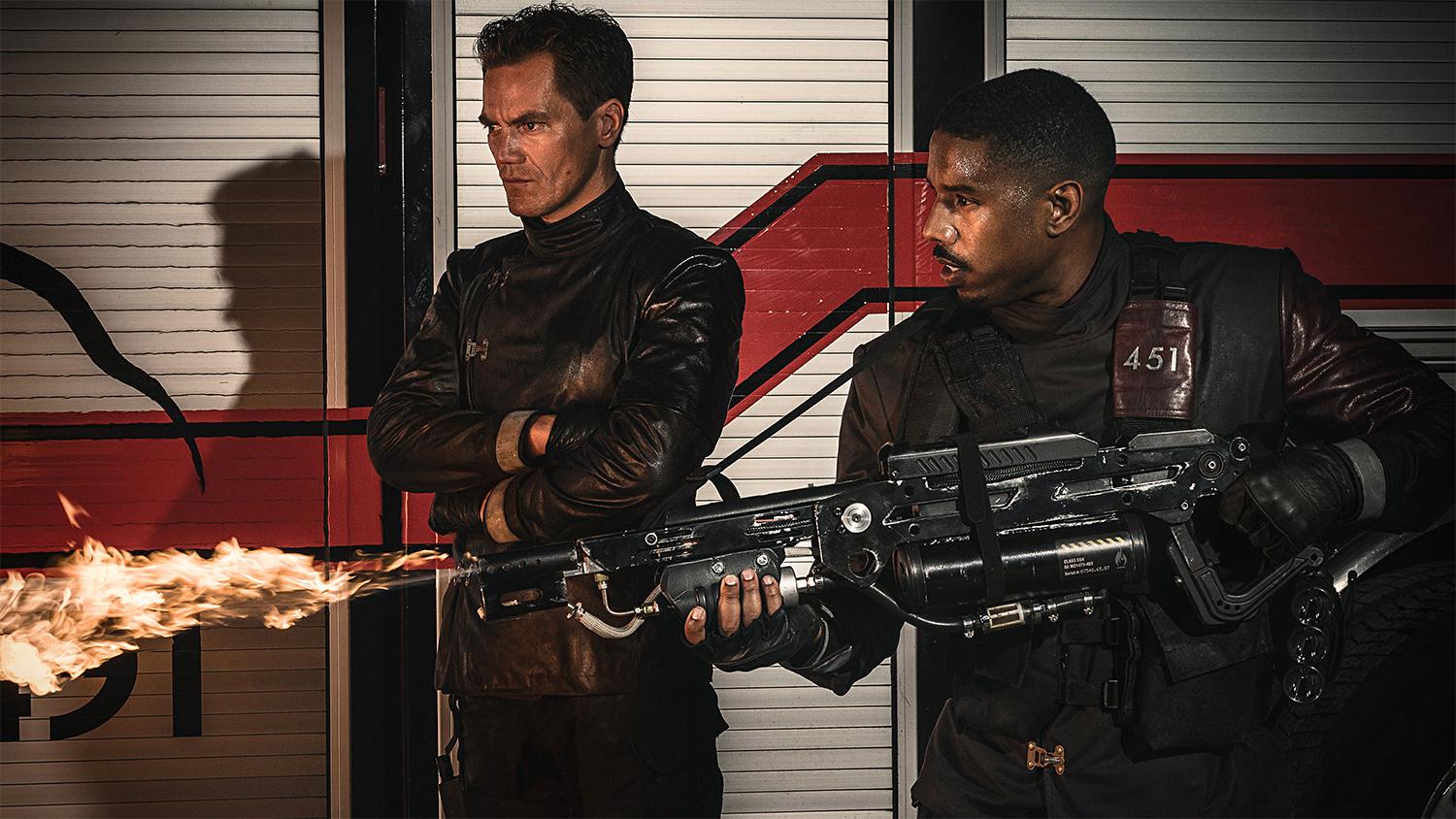 Now, as the pandemic has changed life for us all in so many previously unthinkable ways, Bradbury’s name has come up a lot more. Are we living in a world Ray Bradbury tried to prevent?

That’s the central question behind an online event being held Aug. 27 by Zocalo Public Square. It features Arizona State University Center for Science and the Imagination professor Michael Bennett.

The Show spoke with him for more about Bradbury's philosophies.