Scottsdale Agrees To Pay Axon Up To $9.5 Million For Improvements To Proposed New Campus 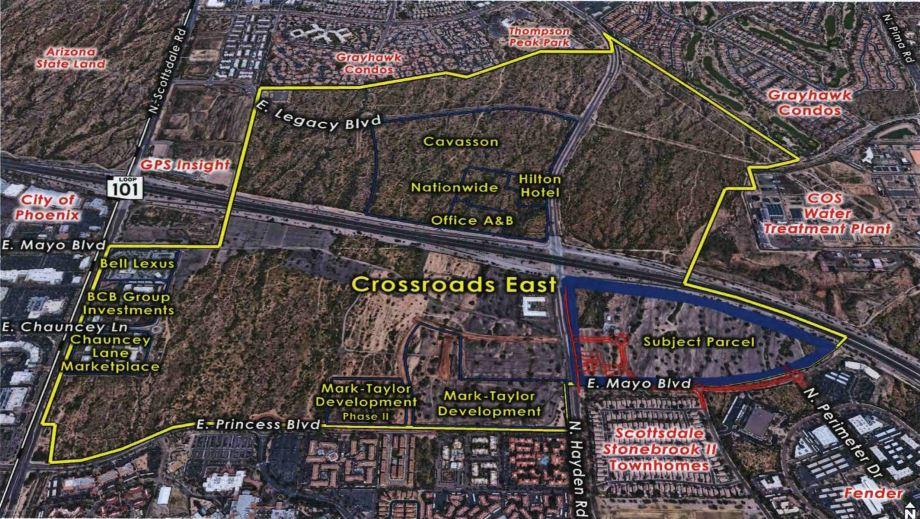 Axon
The proposed location for a new Axon headquarters in Scottsdale.

The Scottsdale City Council voted to approve a public infrastructure reimbursement agreement with Axon Enterprise on Tuesday night, despite public comments expressing concern over the agreement.

The city has agreed to repay Axon Enterprise up to $9.5 million for improvements made to a proposed new campus in Scottsdale, including the widening Mayo Boulevard and Hayden Road.

Formerly known as Taser, a company that produced stun guns, Axon Enterprises has become an industry leader in the production of police body cameras and cloud storage.

The company employs 850 people at its headquarters in Scottsdale which encompasses hundreds of thousands of square feet of office and warehouse space. And Axon wants to expand.

Rob Millar, Scottsdale economic development director, told the City Council on Tuesday night Axon will have to meet certain performance requirements to be eligible for the full repayment. 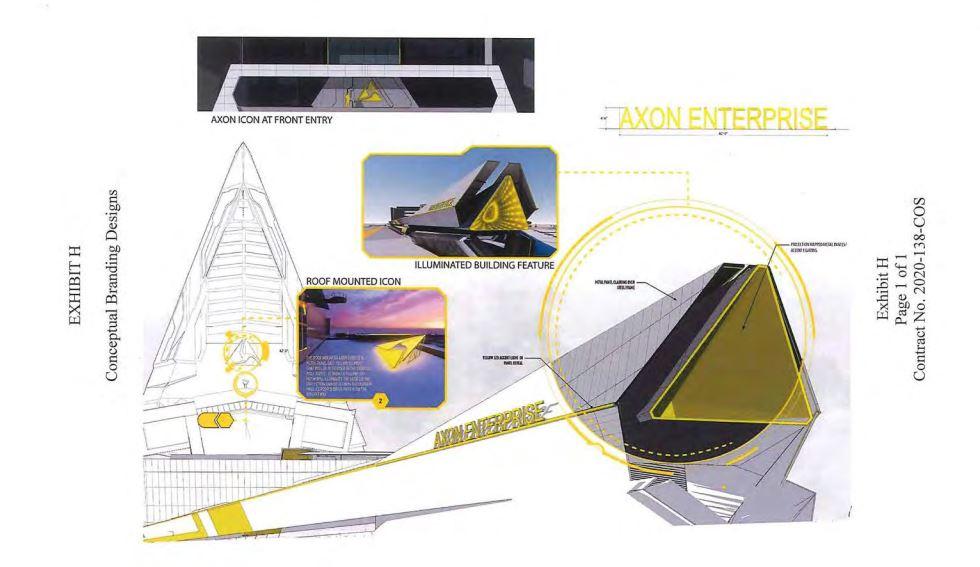 Axon
Designs for the proposed new Axon headquarters in Scottsdale.

But several Scottsdale residents, like former Axon employee Sara Pinkus, wrote to the council voicing their concerns about the agreement.

“I think that it’s just an awfully large sum of money for a company that would probably stay in Scottsdale anyway and could afford to do a lot of the infrastructure work themselves,” Pinkus said. "It's also setting a precedent for other companies to start saying 'Hey, we're going to leave unless you pay us a ton of money in incentives.'"

Axon still has to acquire the land for the expansion from the state at an auction scheduled for next month.