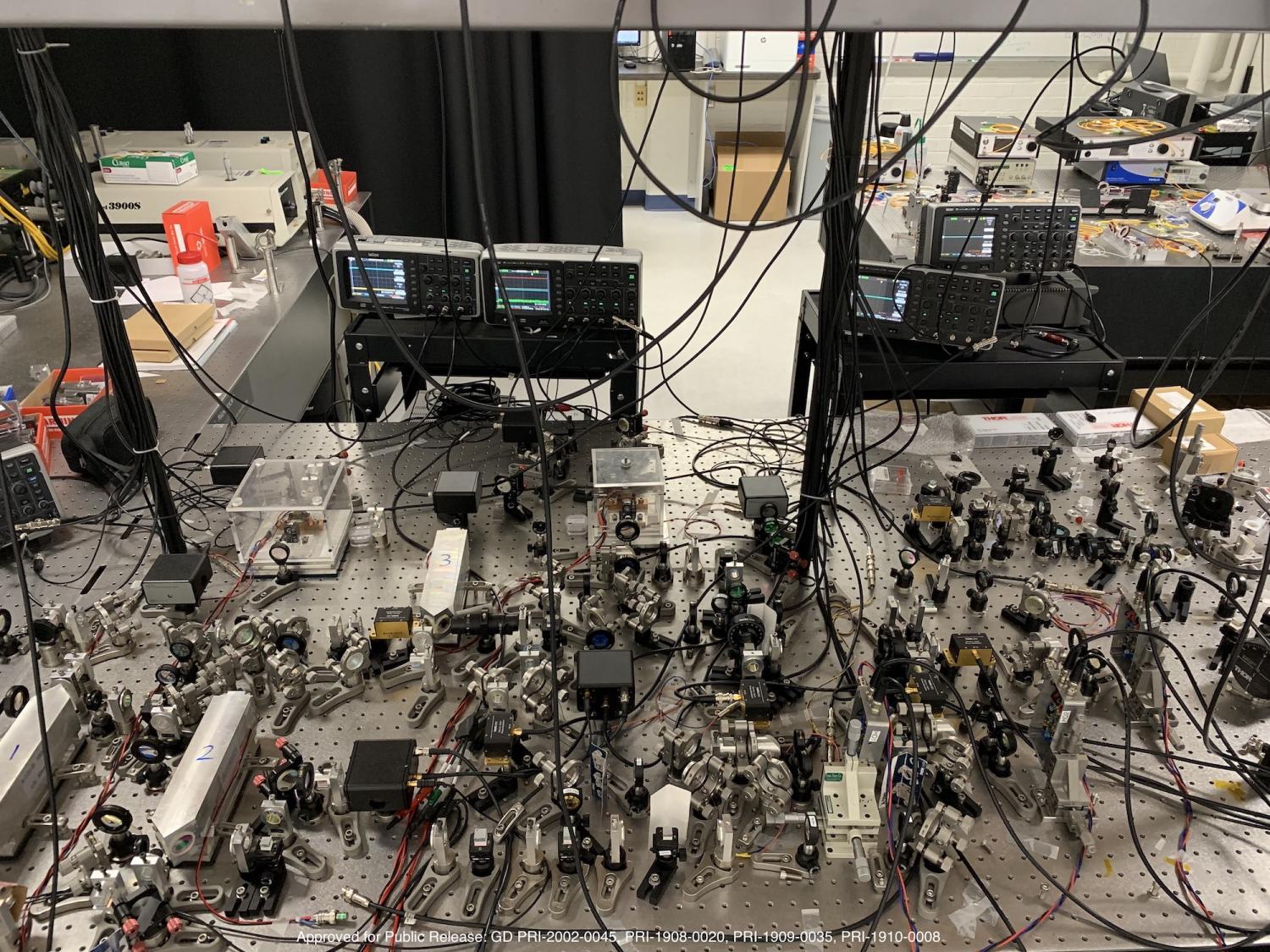 Universit
The University of Arizona has launched its Center for Quantum Networks.

The University of Arizona has launched its Center for Quantum Networks, supported by a five-year, $26 million grant from the National Science Foundation.

The UA-led consortium comprises Harvard and Yale Universities and the Massachusetts Institute of Technology. It will develop technologies to link up quantum devices and study their societal impacts.

When the U.S. Department of Defense funded ARPANET in 1969, no one imagined how the internet would one day transform the world.

Networked quantum computers and sensors, which operate under the bizarre laws governing tiny particles like photons, are in their infancies now, but could propel chemistry, machine learning and secure communications into a new age.

"We are at the cusp of the new era of the quantum internet. We are just beginning to connect small quantum computers, quantum-enhanced sensors and other gadgets into quantum networks that transmit quantum bits, or qubits," said Saikat Guha, director of the Center for Quantum Networks and associate professor of optical sciences at UA.

Qubits are the quantum equivalent of bits — the series of 1s and 0s that encode all information on a common computer, laptop or smartphone. But instead of flipping between 1 or 0, they can occupy both states at the same time — a bit like shaking an oil and vinegar salad dressing.

This "superposition" quality is one of several quantum properties that could expand computer storage and solve problems beyond what supercomputers can handle.

Those include the intractable factoring problems that form the basis of secure internet encryption. In theory, quantum computers could crack such encryption. But quantum networks also could provide their own uncrackable replacement.

That capability, combined with entanglement – the capacity for quantum particles to share information over distance — hint at some of the ways the technology could revolutionize networking as much as computing.

It also hints at why governments and corporations have begun to take notice.

"And you can't have widespread quantum computing without the quantum internet, which is what this center is all about," she said.

For example, the same qualities that make quantum computers powerful also make them difficult to work with. Quantum processing involves manipulating the states of atoms and ions in what amounts to a black box, all while keeping them isolated and colder than deep space.

Those considerations are why investors should not think of quantum computers as souped-up PCs or Macs, any more than chemistry is just cooking with more exotic ingredients or a lightbulb is just a fancy candle.

Moreover, current quantum computers lack the fault tolerance offered by modern classical computers. In simple terms, they can make mistakes.
Researchers also don't know if they can scale up to the sizes and complexities desired.

But before scientists get to such applications and questions — and others that won't crop up until they start experimenting — more fundamental questions await.

"What are the first useful applications that would justify building a large network? And what kinds of test beds are needed, and critical components are needed, to answer these questions?" said Tahan.