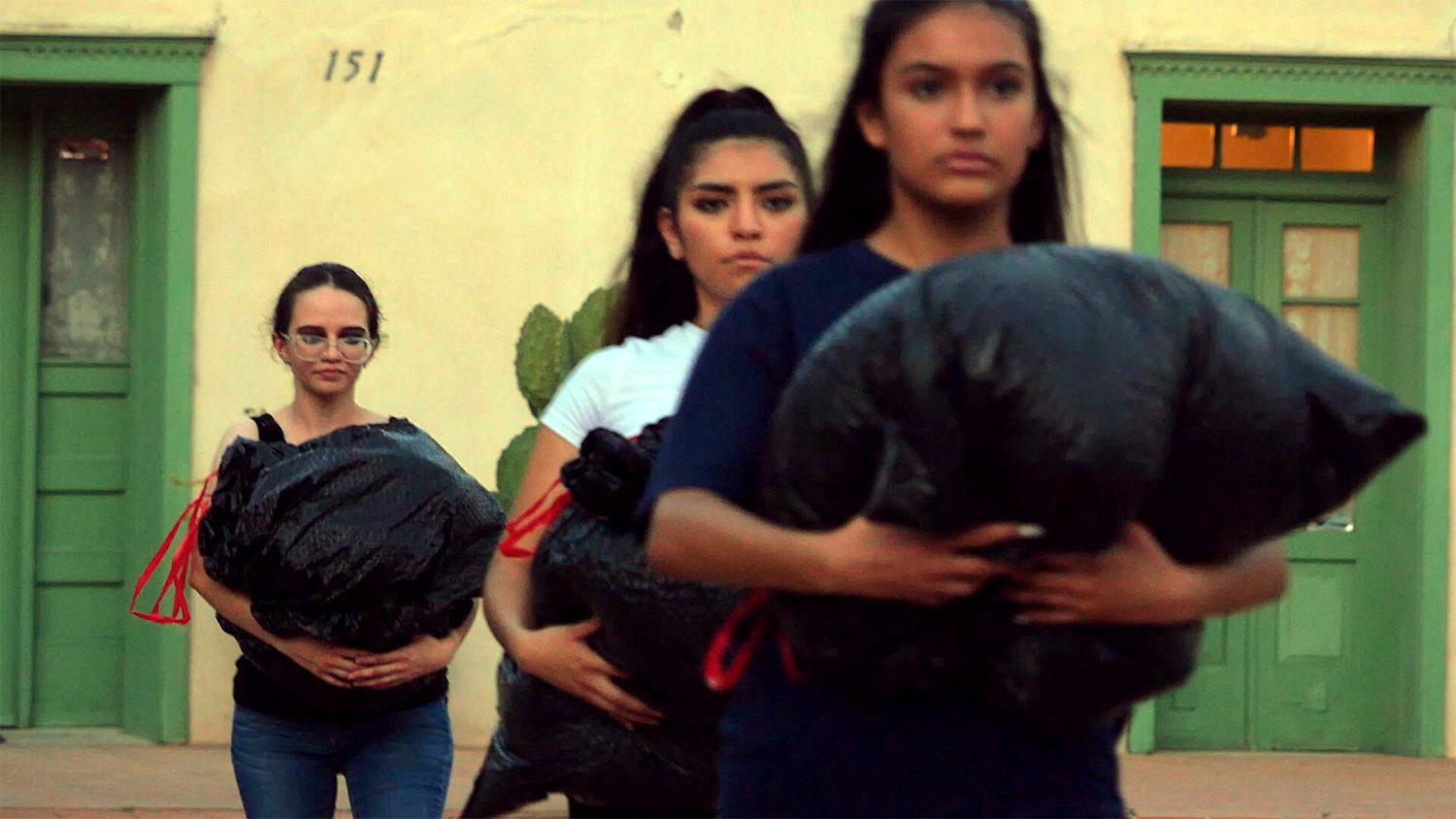 In 2018, the Arizona Daily Star in Tucson published a four-part series examining deficiencies in the state’s foster care system. It told the story of the system from the perspective of young adults who had spent much of their lives within it, namely two young women — Alexei Ruiz and Aracely Valencia.

They had both entered the foster system very young and aged out after years of stress and abuse. Their experiences were symptomatic of the bureaucracy that manages the state’s foster care.

Ruiz spoke with The Star about her experience in a system she had been a part of since she was one-and-a-half:

The series resonated with playwright Milta Ortiz of the Borderlands Theater in Tucson. And now, she has turned Ruiz and Valencia's stories into the play “Cycles.”

In light of the pandemic, it will premiere Aug. 27 via live stream on the Arizona Daily Star’s Facebook and YouTube pages.

The Show spoke with Ortiz more about the play, the young women’s stories and why it struck a chord with her from the beginning.