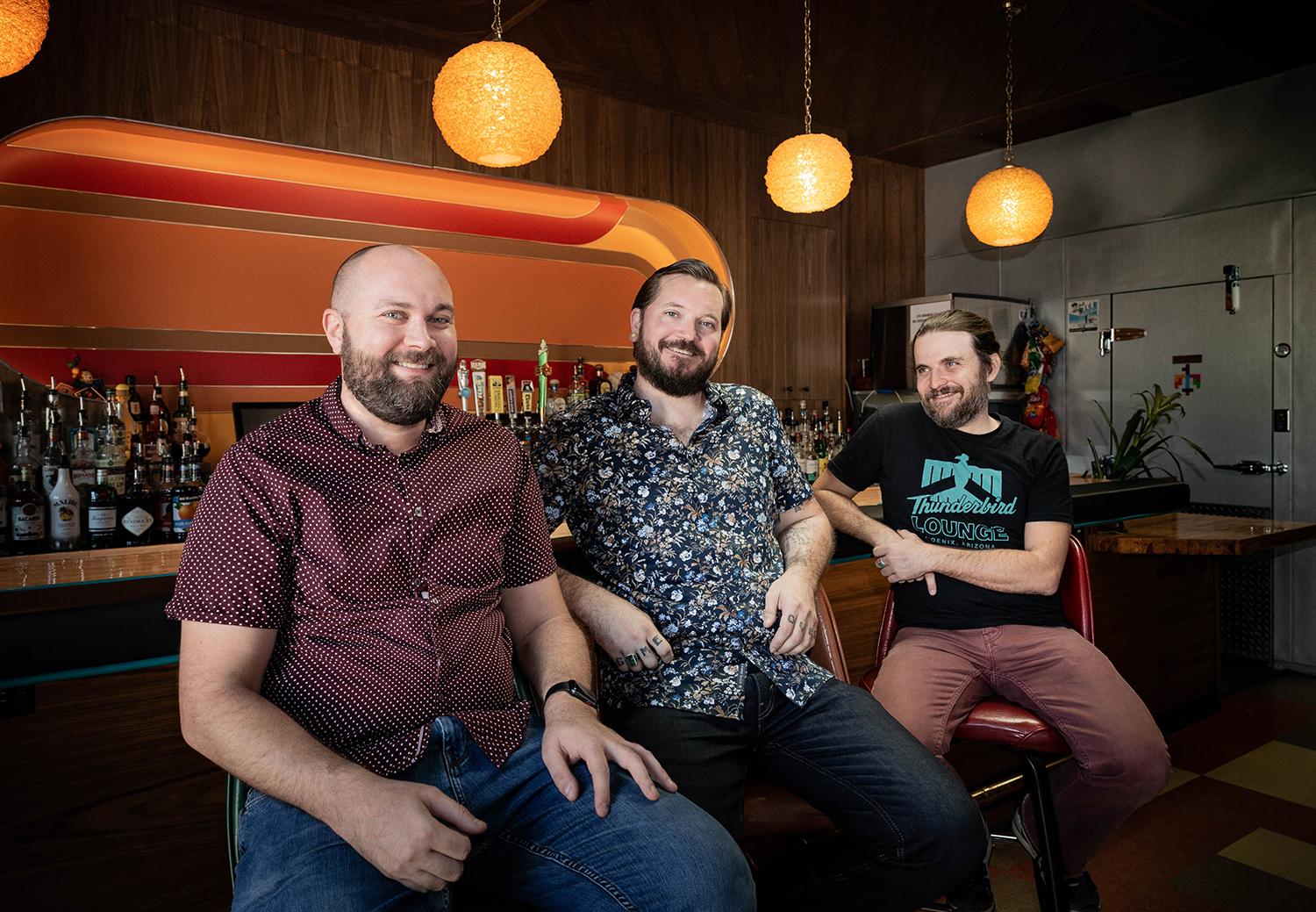 Arizona Gov. Doug Ducey has released benchmarks that could lead to the reopening of gyms and other businesses that meet them. Bars have been among those ordered closed, and even with the new benchmarks, they’re likely to stay that way for the time being.

That has left bar owners and employees in a holding pattern despite steps they may have already taken to make their spaces safer.

Jeremiah Gratza is the owner of Thunderbird Lounge in Phoenix’s Melrose District. He recently wrote a commentary for Phoenix New Times, arguing the additional closure has been devastating to his business — and he’s confused because patrons can still get a drink at restaurants that have been allowed to remain open. Gratza joined The Show to explain. 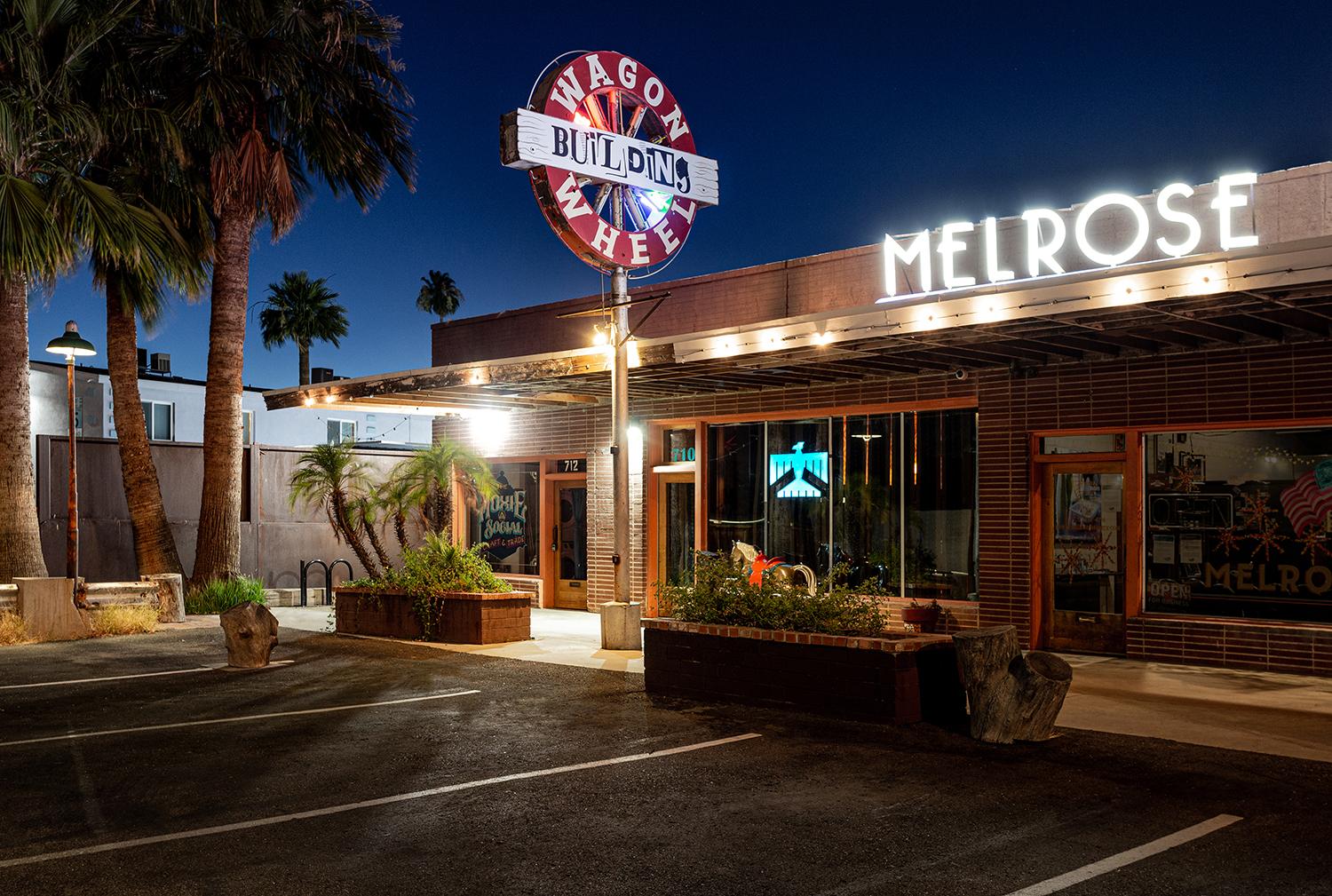 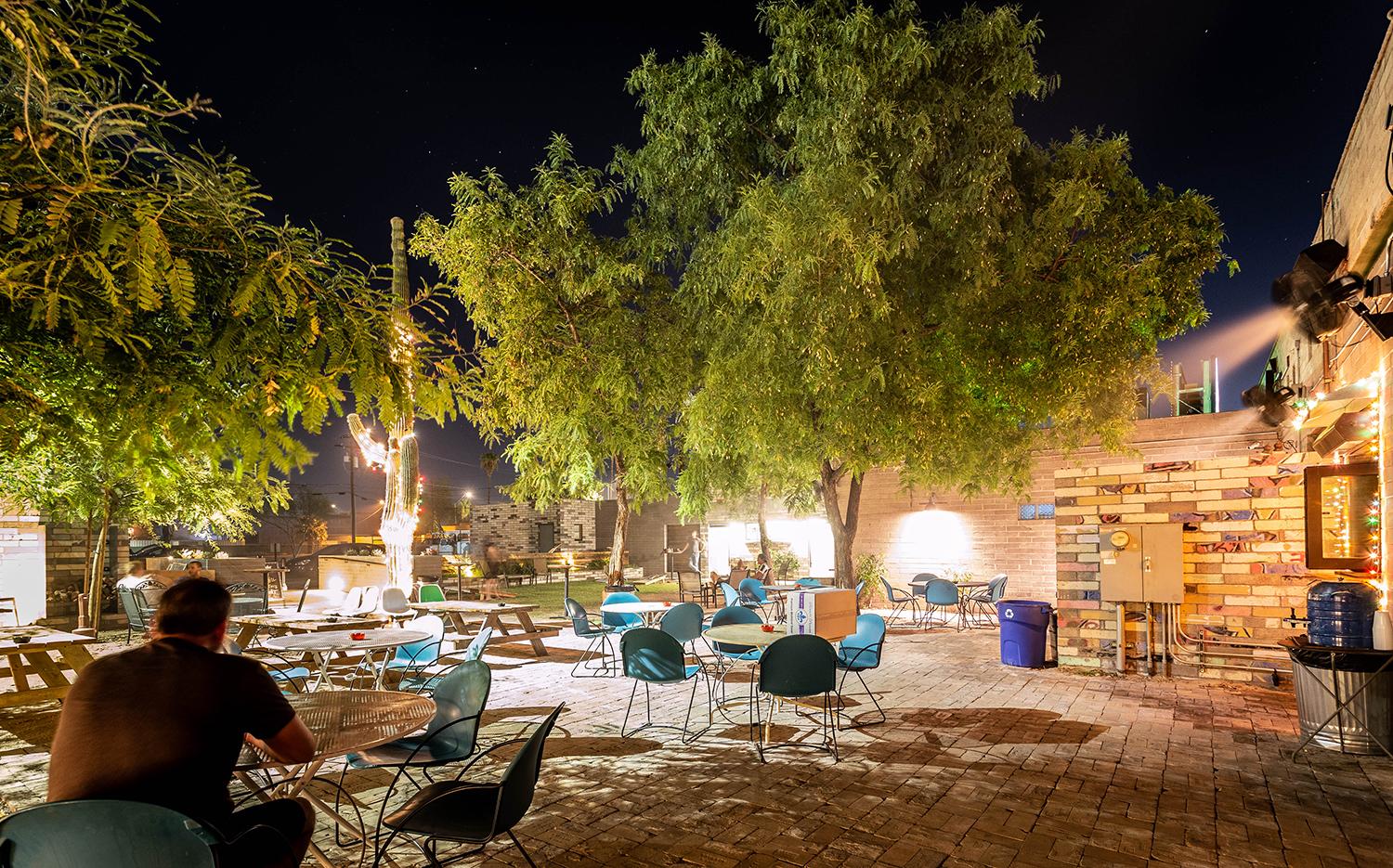