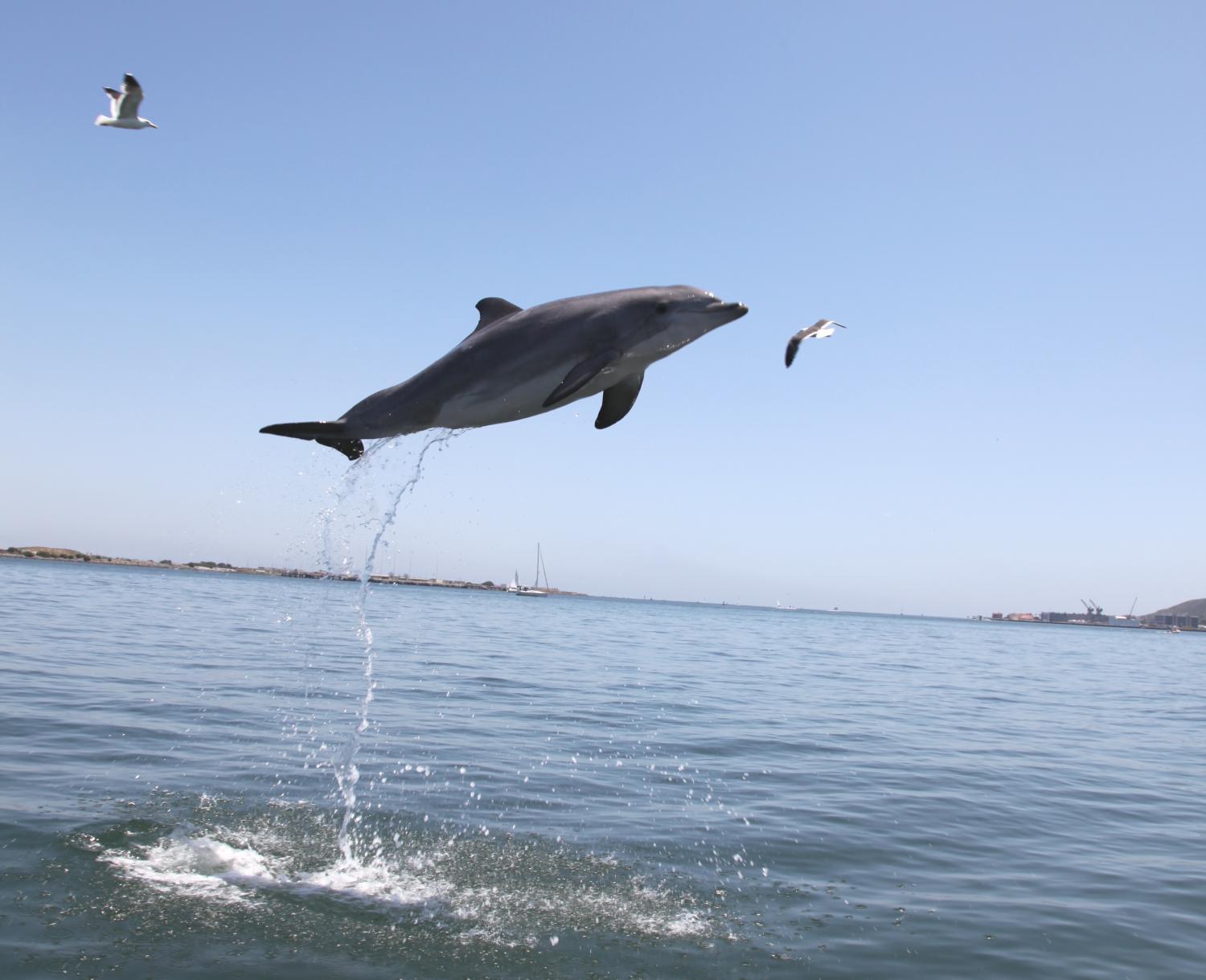 Researchers from the Translational Genomics Research Institute (TGen), the San Diego-based life sciences company Epitracker and the U.S. Navy Marine Mammal Program have found biomarkers in dolphins that could help explain why some animals, including humans, age faster and develop more age-related diseases than others.

The study, which appears in the journal PNAS, analyzed 44 potential health factors in blood samples collected over a 25-year period.

Researchers who study aging use mainly short-lived animals like flies and mice, which offer few clues about evolutionary adaptations that longer-lived animals might share in common.

To dive more deeply into those traits, senior author Nicholas Schork turned to a population around 100 bottlenose dolphins (Tursiops truncatus) the Navy has maintained for roughly 50 years.

More importantly, the marine mammals receive a controlled diet, regular vet visits and routine lab work. That makes them an ideal study population, especially since dolphins can develop age-related conditions that parallel those in humans. 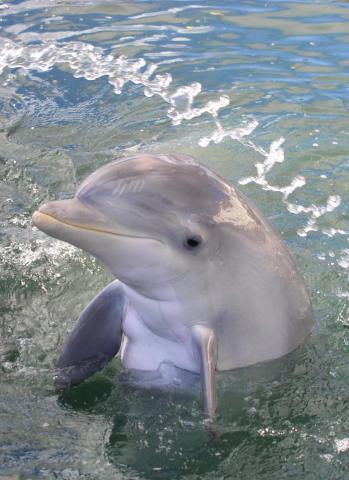 "We have these really two strong advantages in studying this Navy dolphin population: extensive longitudinal data and the fact that the dolphins were raised in the same environment," said Schork.

Those consistencies let Schork rule out confounding factors that might occur among wild dolphins and focus on innate, age-related differences within an otherwise uniform group.

Schork said he wanted to look at biomarkers that were more accessible than genetic assays.

"These markers are the sorts of things that are collected routinely, when anyone goes into see their doctor for an annual physical."

"One of the advantages of studying these markers is that they have some good, solid interpretations and are associated with some conditions as kind of precursors to more severe diseases," said Schork.

Schork said the path from the dolphin studies to human treatment applications could be surprisingly short.