When The Pandemic Hit, This Arizona Filmmaker Shot A Horror Western In Isolation 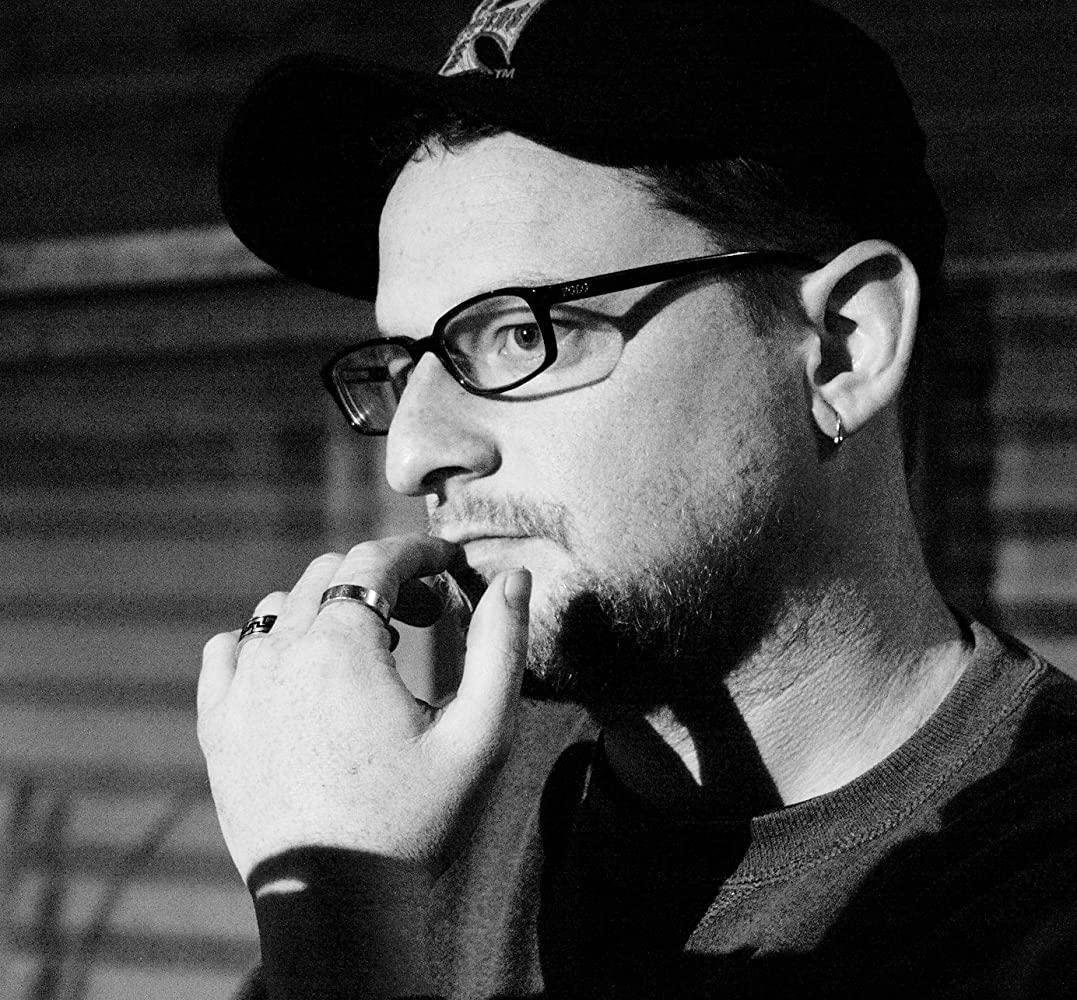 The film industry came to a halt when COVID-19 struck, putting many big-budget productions on pause until people can gather safely again. But independent Arizona filmmaker Robert Conway was inspired by the pandemic, and put together a skeleton crew to pull off his vision: a western-horror film about invisible forces wreaking havoc on humanity.

In his movie "Skinwalker," the characters may look normal, but something’s not quite right. And with most of the would-be locals wiped out by a mysterious plague, Conway didn’t need very many people to make it. That was by design.

“It was just kind of this crazy idea. Like, do we want to just sit in quarantine, or do we want to do something creative?" Conway said. "And I wrote a script that would involve very few people in case, god forbid, anyone got sick."

To avoid exposure from others, Conway chose scenes with few if any people around. That included the Pioneer Living History Museum, a sprawling 90-acre collection of historical buildings that is currently closed to visitors; the open-air museum provided the old western town feel Conway needed for some scenes without having to construct them from scratch.

But most of the film was shot on a secluded mountain. 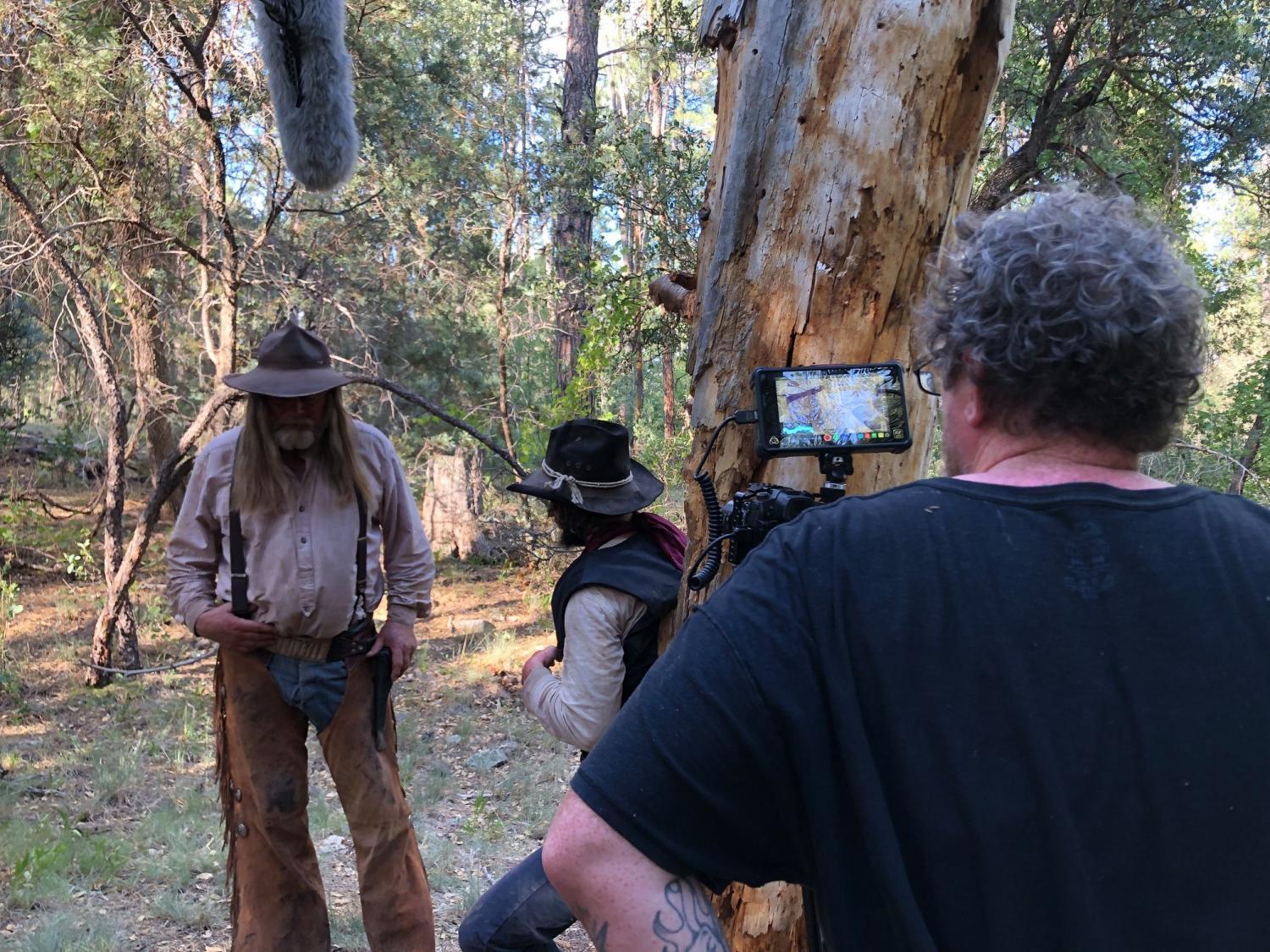 Jim Collette
Robert Conway films a scene in “Skinwalker.” Conway and his crew isolated from much of the world to film at the height of the COVID-19 pandemic in Arizona.

"We kind of socially isolated from the real world," Conway said. "A couple of days at Pioneer Living History (Museum), but after that, we were pretty much on this mountain-top for the better part of a month, making a no-budget western.”

“No-budget” is right. Conway described “Skinwalker” as a “very, very, very independent film.” He turned to cast and crew members he trusted - and who trusted him to make it worth their while, even if they didn’t make much off the project.

“I said, ‘Look, I can’t really pay you for this. But I’ll feed you and I’ll house you and I’ll make sure you don’t go out of pocket on anything,'" he said. "You know, it really was, basically, a volunteer effort, and I’m very grateful to everybody who took this crazy adventure with me.” 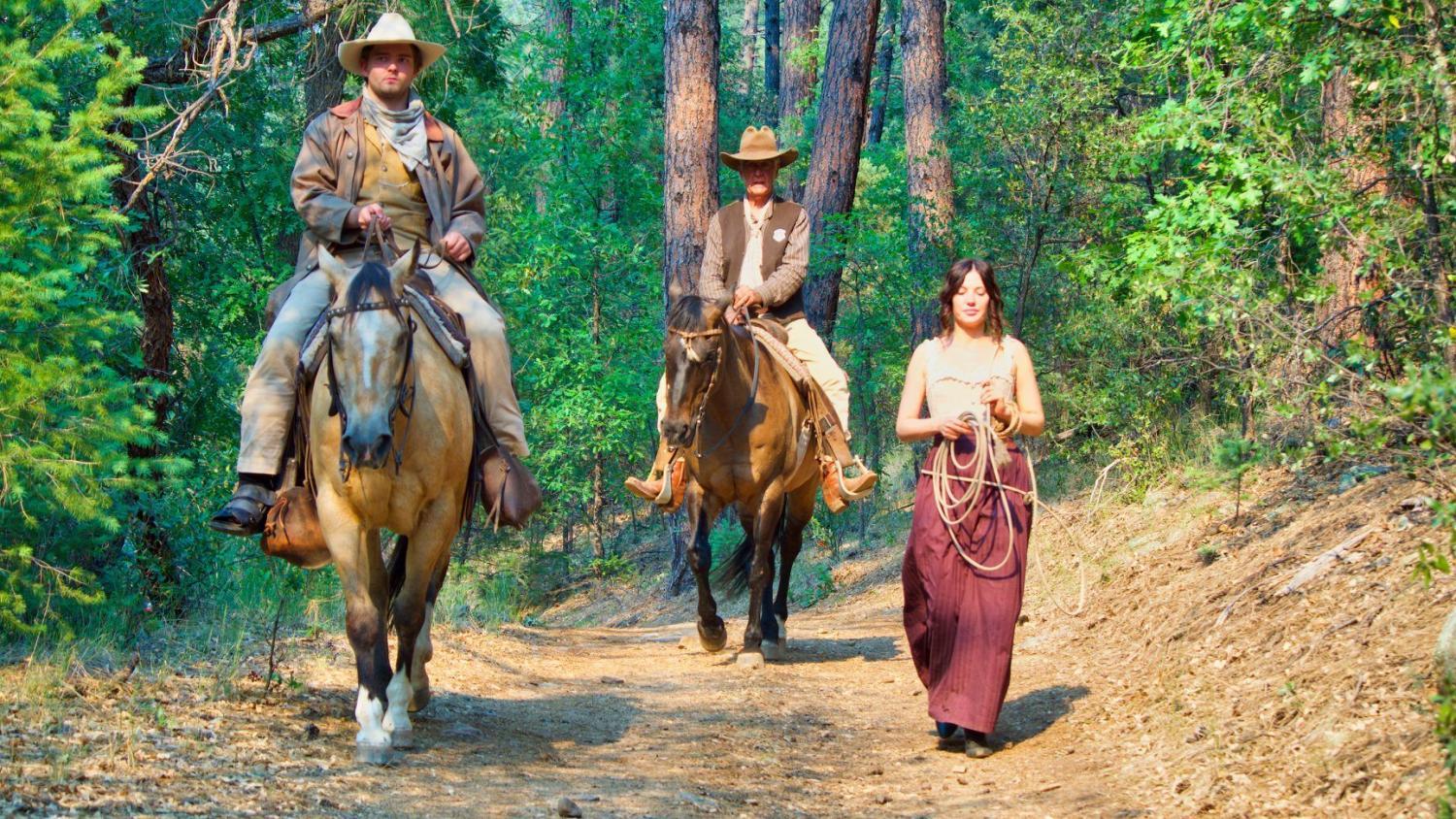 The entire crew was essentially wilderness camping for about a month.

"And I know opinions vary," he said, "but for me, when you get back and look at just the sad state of affairs we’re in right now — I find myself missing it.”

Conway said it was healing despite the dark nature of the movie.

He led his crew to that mountain this summer when the pandemic was really at its worst here in Arizona. On the mountain, the virus was stranger than the fiction they were creating.

“You know, after a couple of days, we kind of realized we’re not sick. So, it was living kind of COVID-free," he recalled. "There wasn’t masks. There wasn’t any of that. ... It was very liberating.”

The titular Skinwalker — the sort of plague or spirit inhabiting the characters — was based on Native American mythology. Conway said he embellished on the concept. He cast Native American actors Jeff Yazzie and Victorio Pope as Proud Fist and Storm Talker, essentially the heroes of the story who know how to put the spirit back in its box, so to speak. 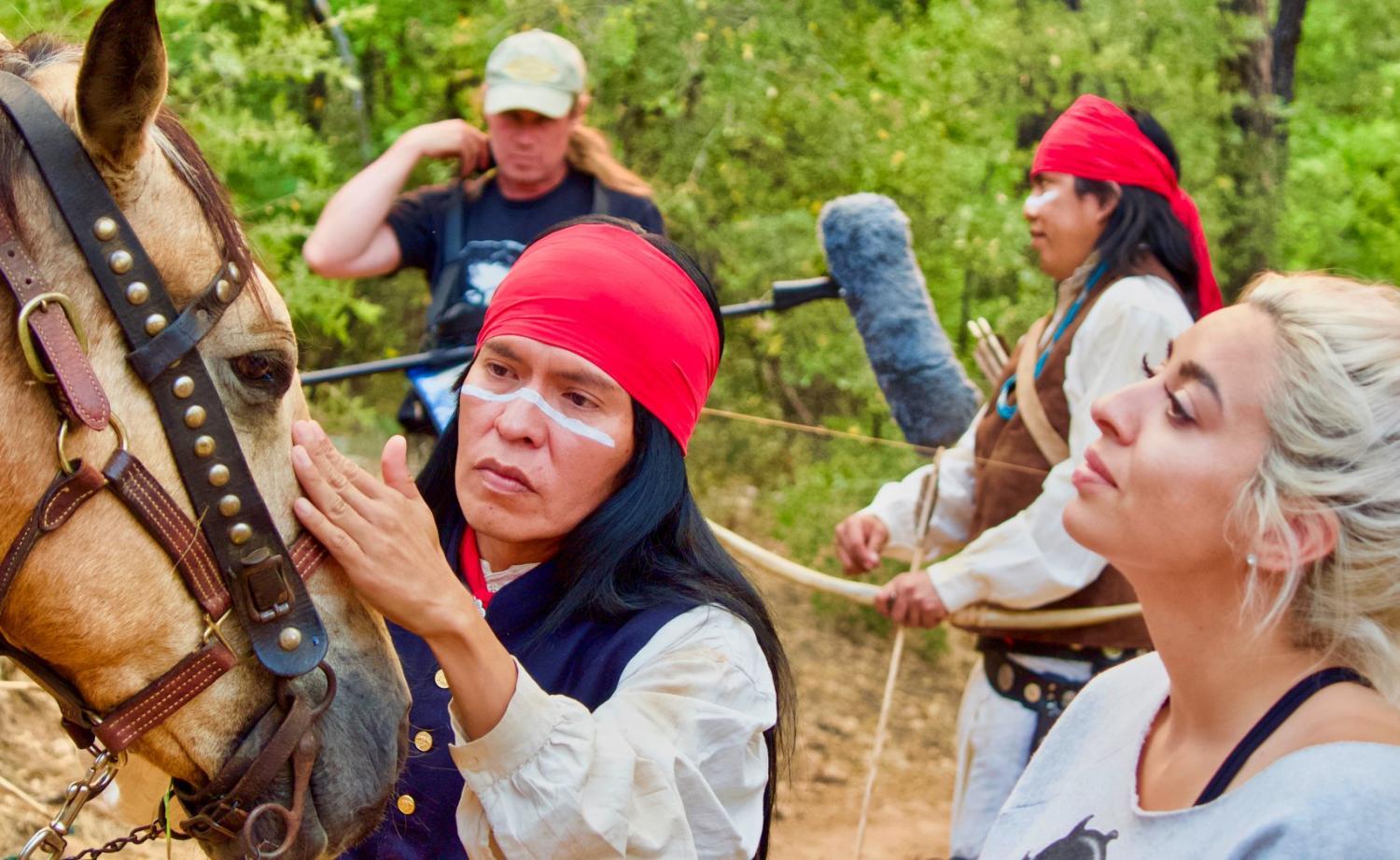 "But, to kind of spoil the ending a little bit, you know, greed and other things end up unlocking the spirit again," Conway said, hinting at the fate of the spirit and those who find it next. Like any good horror movie, "Skinwalker" ends on a note of uncertainty about what may come next.

For now, next is the long editing process.

Conway said "Skinwalker" should be released by early 2021 — hopefully, at a time when the real pandemic has passed. Updates can be found on Facebook. 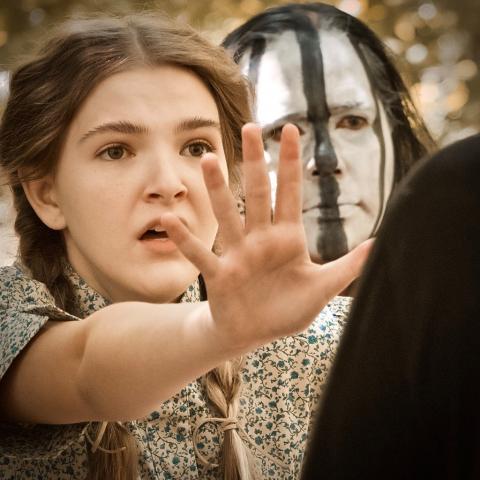 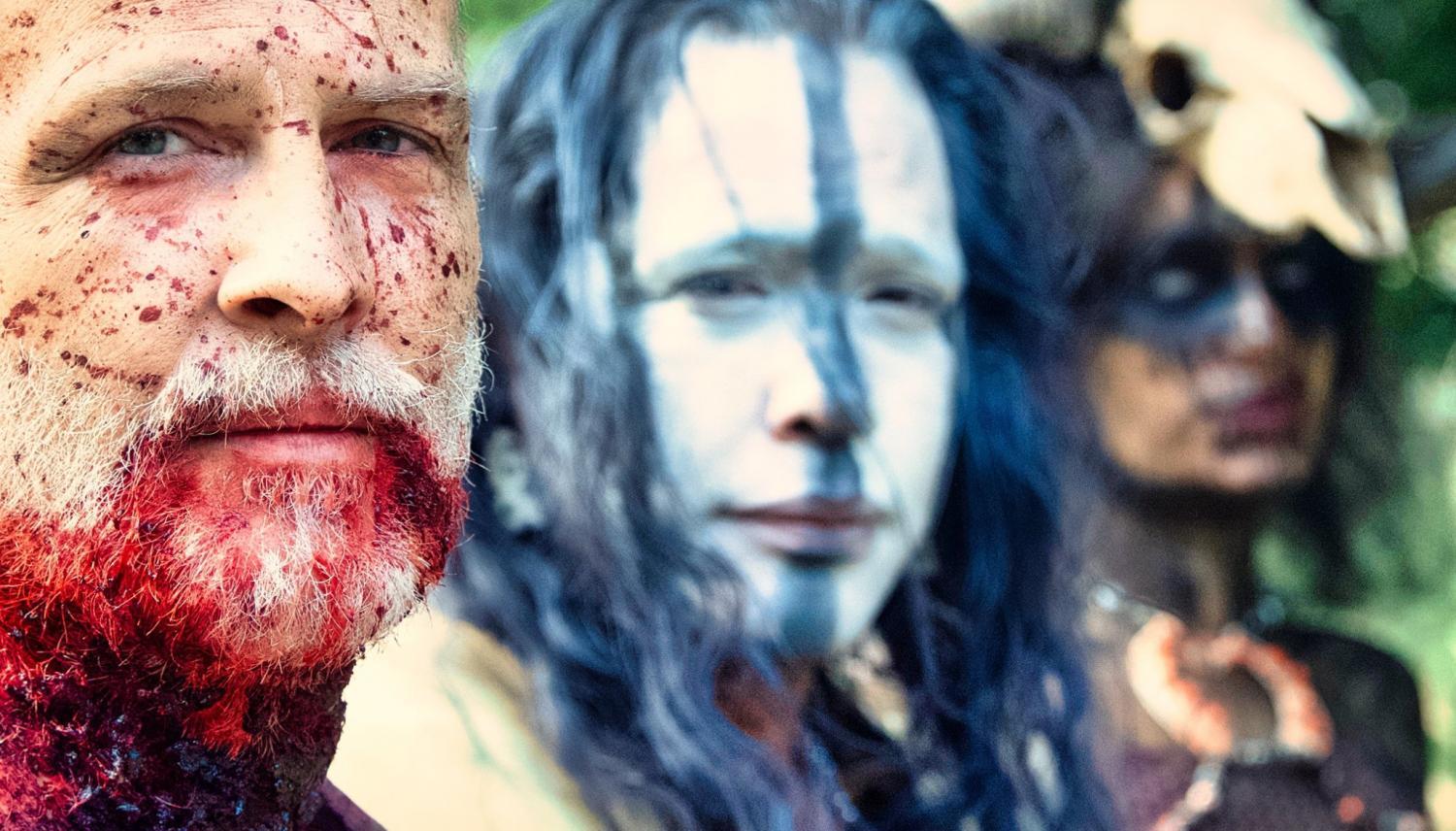 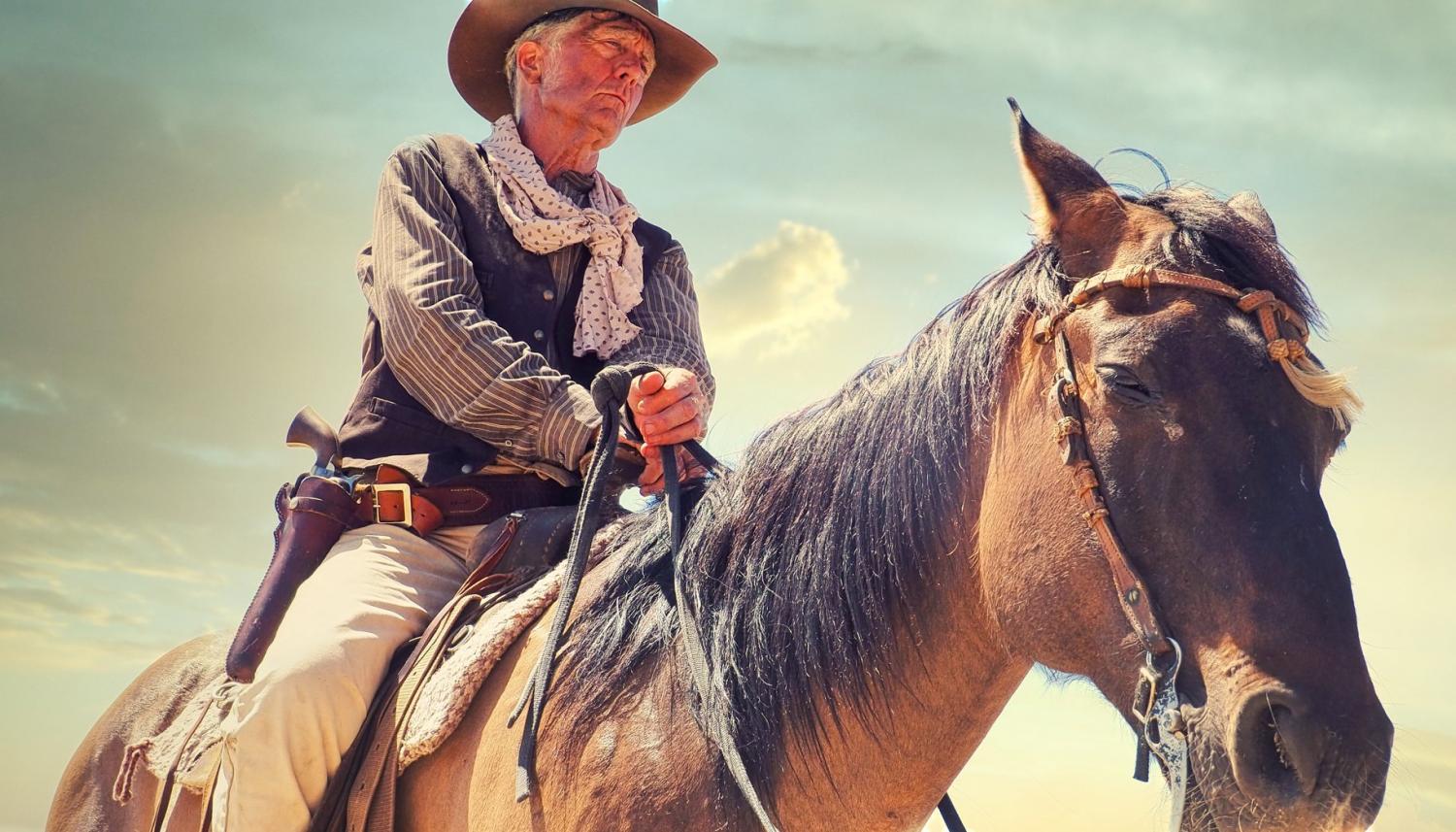 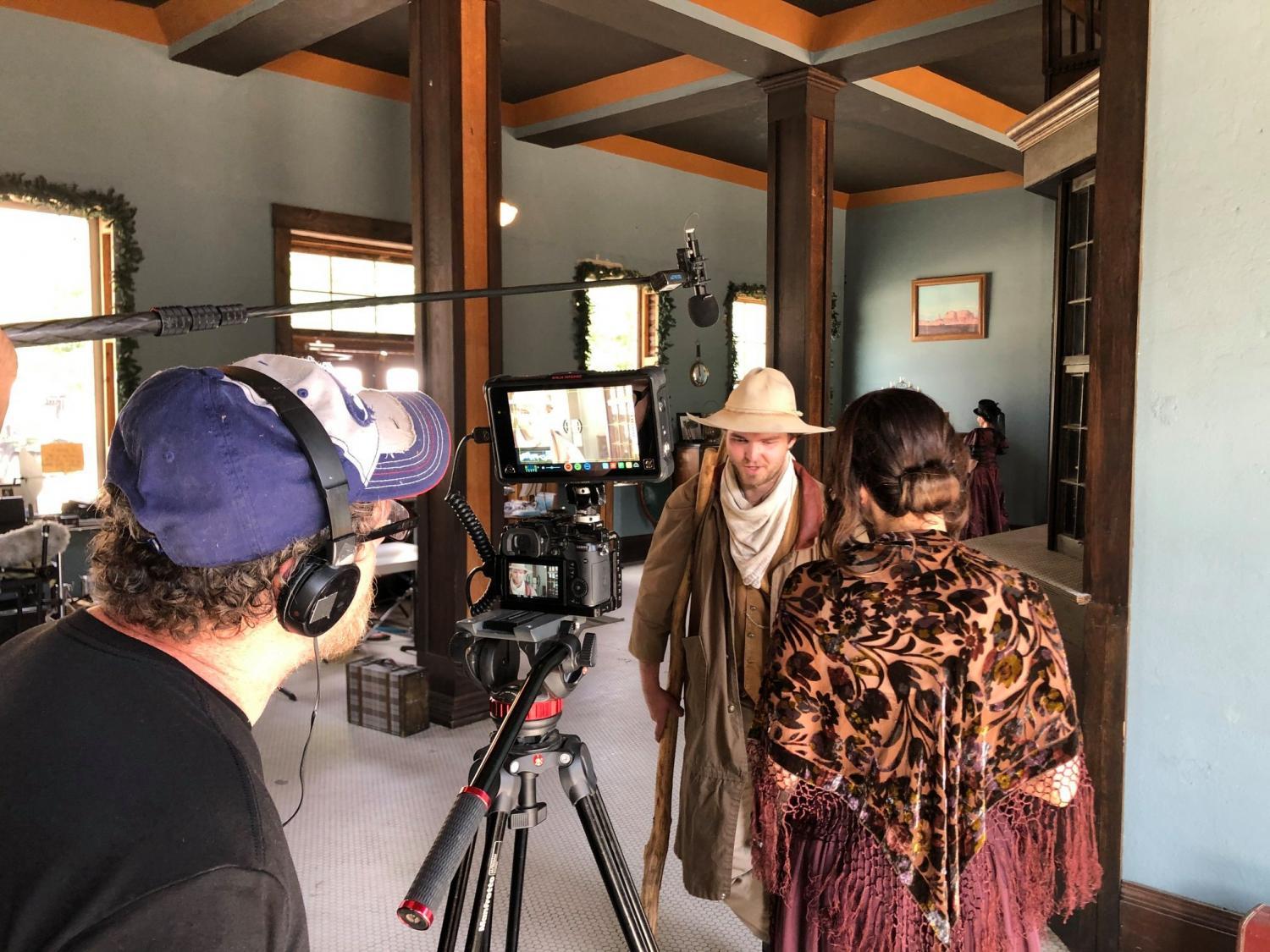 Jim Collette
Robert Conway films a scene in “Skinwalker” at the historic train station in Globe. Conway also filmed at the Pioneer Living History Museum, home to numerous historic and reconstructed buildings, to set the scene for the western-horror film. 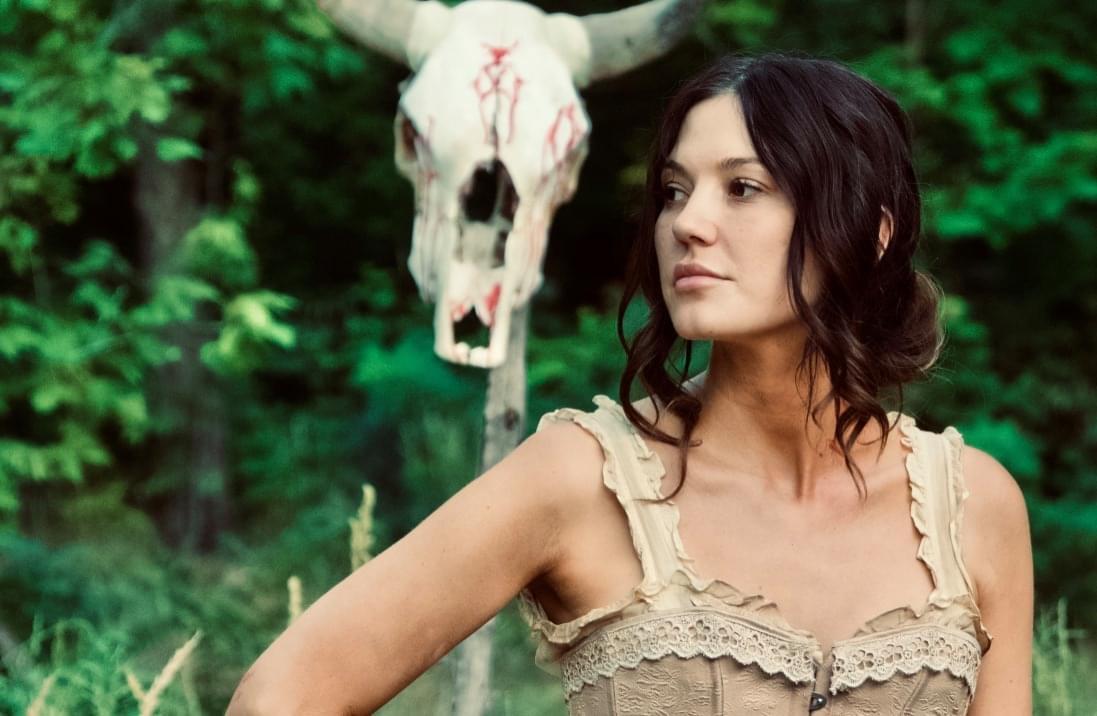 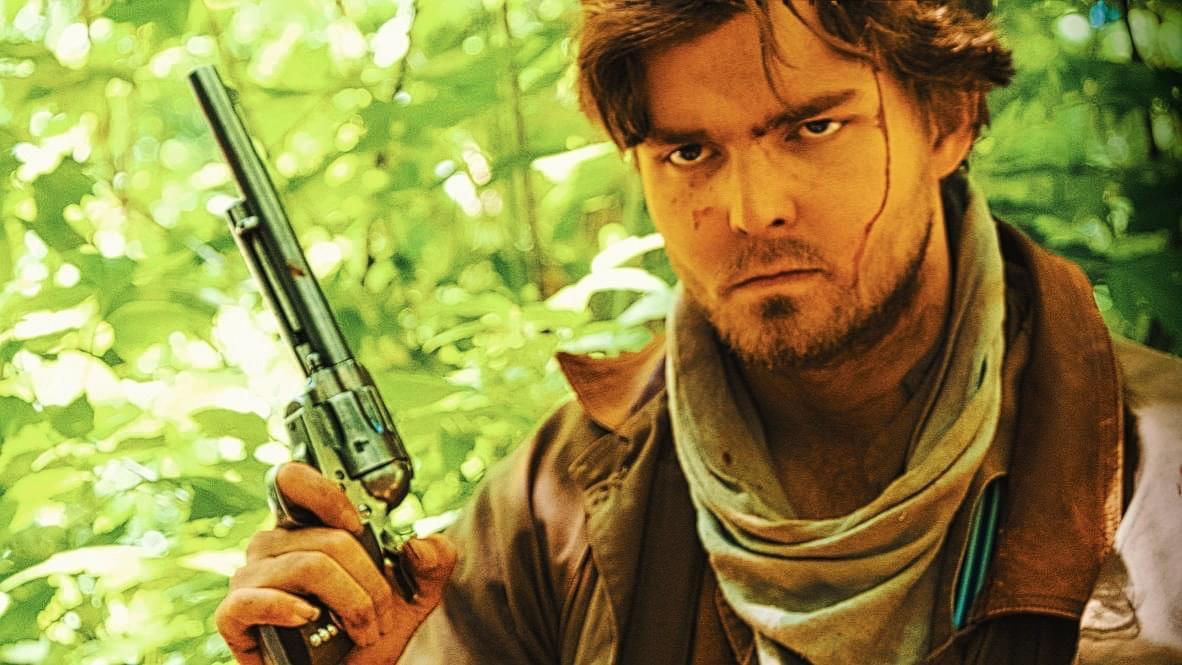