Why Some Arizonans Are Moving Their Money Out Of Big Banks 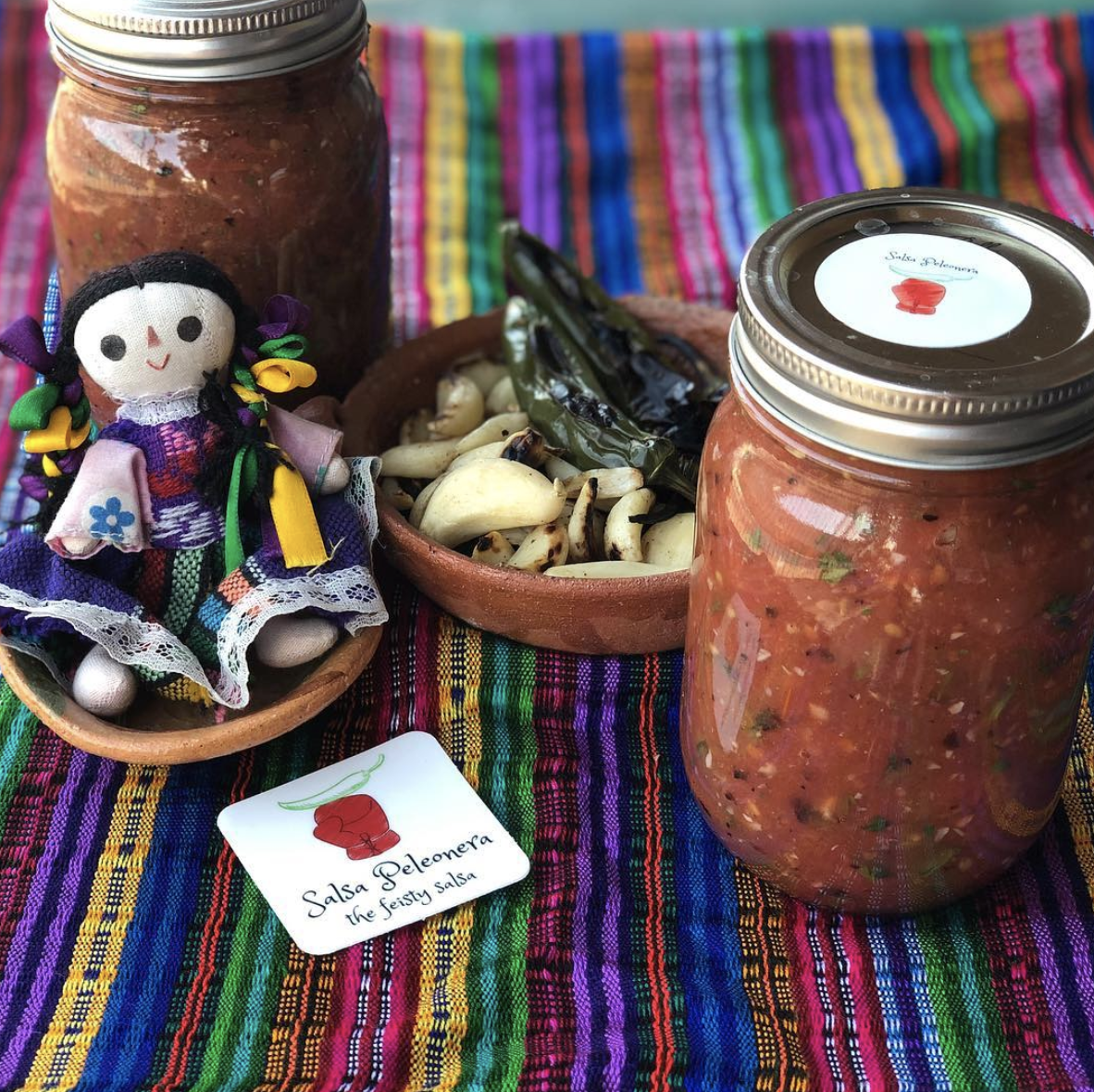 Vincent Orleck
Some local businesses like Mesa-based Salsa Peleonera are moving their money out of big banks and into local financial institutions.

Local First Arizona, a  local nonprofit that advocates for independent, locally-owned businesses, is trying to convince Arizonans to move their money.

More than 90% of federally insured bank deposits in Arizona are made with banks headquartered out of state. The Federal Deposit Insurance Corporation, known as the FDIC, said as of June 30, 2020, the three biggest banks — JP Morgan Chase, Wells Fargo and Bank of America — collected more than $88 billion from Arizonans.

Thomas Barr, executive director of Local First Arizona, said the deposits directly impacted whether small businesses were able to receive federal help during the pandemic: “While bigger banks prioritized bailing out big companies, corporations and chain stores, local banks focused on getting funds to small and mid-sized business owners, owners of color and rural businesses, and they do this all year long, even when the world isn’t watching.”

For about 16 years, Vincent Orleck  has been depositing his paychecks with a big bank in Mesa, but he plans to move his money into a local credit union.

Orleck, a social media and marketing consultant, said his wife, Marissa Calderon, who runs a salsa business, is moving her money, too. They’re both members of Local First Arizona.

“Credit unions and local banks, they’re more likely I think, in a lot of cases, to look at more factors when someone goes to them for a loan versus a giant bank,” Orleck said.”I think this whole idea of moving money from the big banks to the local banks and credit unions is just another piece of supporting local, we have to do more of this, we have to, as a community do more to intentionally support local.”

Local First Arizona said  over the last seven years, 6% of Arizona's total deposits have shifted from big out of state banks into community banks. The group described the number of Arizona’s local, community banks — 13 — as "dangerously low" compared to other states.

“Gateway’s inclusive, tenured team has deep experience and is always willing to listen, learn, and consult with minority-owned small businesses,” he said. “While this is a start, confronting racism is ongoing work, and we’re committed to doing it. We want to be part of the solution, starting in our own backyard.”