Photographer Robert Markow died in 2009, but he was considered by many to be the gold-standard of photographers. Known as the “Dean of Arizona Photographers” by his peers, Markow photographed almost everything and everyone in post-war Arizona.

Now, his son, Paul Markow, is trying to preserve his father’s photographic legacy.

"So, these are some of the pictures."

Paul Markow is flipping through a three ring binder filled with crisp black and white photographs.

Paul isn’t showing off his work — though his personal repository, which spans half-a-century, is impressive in its own right. The photos he’s sorting through belong to his father.

"My father, Robert Markow, started as an art director," said Paul. "He was an artist in New York City." 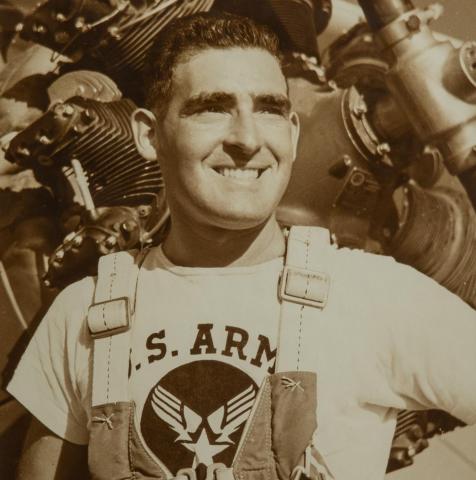 Markow family
Robert Markow joined the Army Air Corp and was shipped off to Arizona’s Thunderbird Field in 1942.

And that could have been it for Markow. But World War II broke out. Markow joined the Army Air Corp and was shipped off to Arizona’s Thunderbird Field in 1942.

"And, fortunately for him, and for me — he for some reason, he washed out," he said. "I never knew exactly why."

Paul says his dad had this knack for ending up at the right place at the right time. So instead of combat, he was offered a job as the fighter pilot class yearbook photographer.

Every six weeks, he would photograph a new class. He did that for more than two years.

"At that point he called up his girlfriend In New York City, my mom, Beatrice," said Paul. "And he said, 'How'd you like to come out here and marry me?'"

And she said yes.

"And they honeymooned at the Luhrs Hotel, and they started a family."

With mouths to feed, Markow needed extra money, so he decided to photograph horse shows.

"And at the horse shows he met a guy named Joe Porter who had the largest Western wear store in the Western United States."

And Joe Porter offered him a job doing his catalogs.

By the early 1950s, things take off for the Markows. Paul says both his parents had personality. And personality can go a long way in this business. 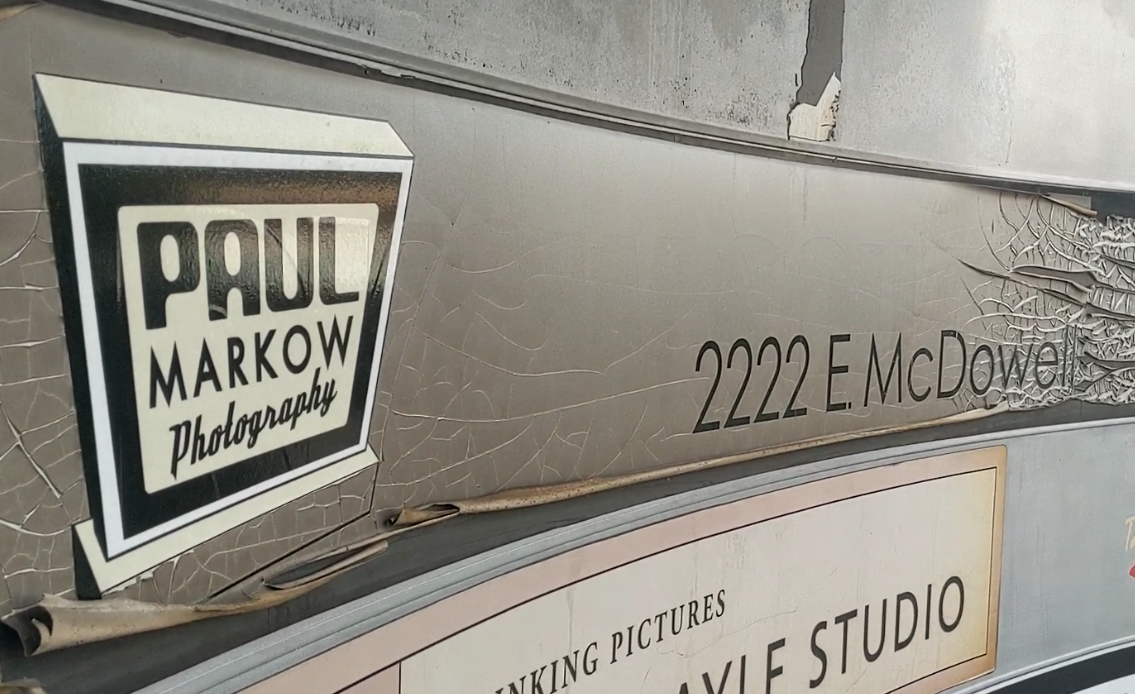 "And so they got a lot of accounts like Valley Bank, which was the biggest account and Bank of Douglas and Bank of Arizona," said Paul. "And they were probably the number one photo studio in Arizona."

The rest is history. And there’s a lot of it — in the form of negatives. Millions of them. And they’re stored in little envelopes inside an old bank vault located in Paul’s studio.

Now, he’s looking for a permanent home for this massive collection.

"I'm not much for hyperbole, but I’ve got to say, this negative file is the singular visual chronicle of Arizona from the mid-'40s to the 2000s."

From politicians such as John F. Kennedy, Lyndon B. Johnson, Barry Goldwater and Richard Nixon, to at least one celebrity turned politician. 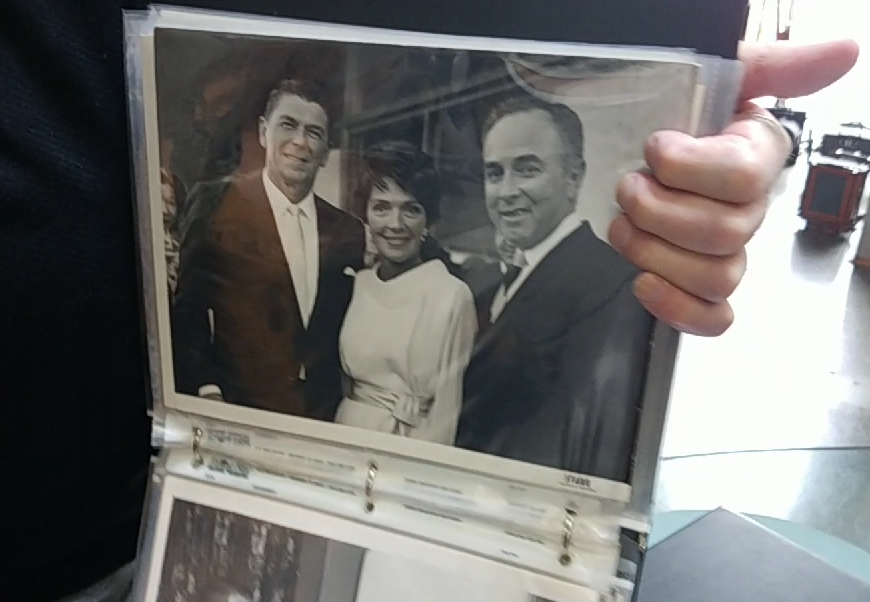 John F. Long was a home builder and a client. Ronald Reagan — the actor — was posing for an ad for homes in Maryvale.

"Anyway, this needs to go somewhere," he said. "I don’t want to just have this on the sidewalk someday. This is the history of Phoenix."

A lot has changed since Paul started sorting through his father’s archive.

"Well, COVID has basically been a sort of a weird blessing to this project."

Business is down, and Paul is using his free time to post black and white gems on Instagram.

"I'm getting lots of people saying, ‘You ought to do a book.’ They love it. And one of the more interesting people that set out to do a book is ... Robert Stieve from Arizona Highways."

That guy is the magazine’s editor in chief. Stieve says they plan to feature images from the middle of the last century. It seems only fitting that Robert Markow’s images will end up in book published by Arizona Highways.

Robert Markow, along with his wife, Beatrice, were regular contributors to the magazine. He took the pictures. She wrote the stories.