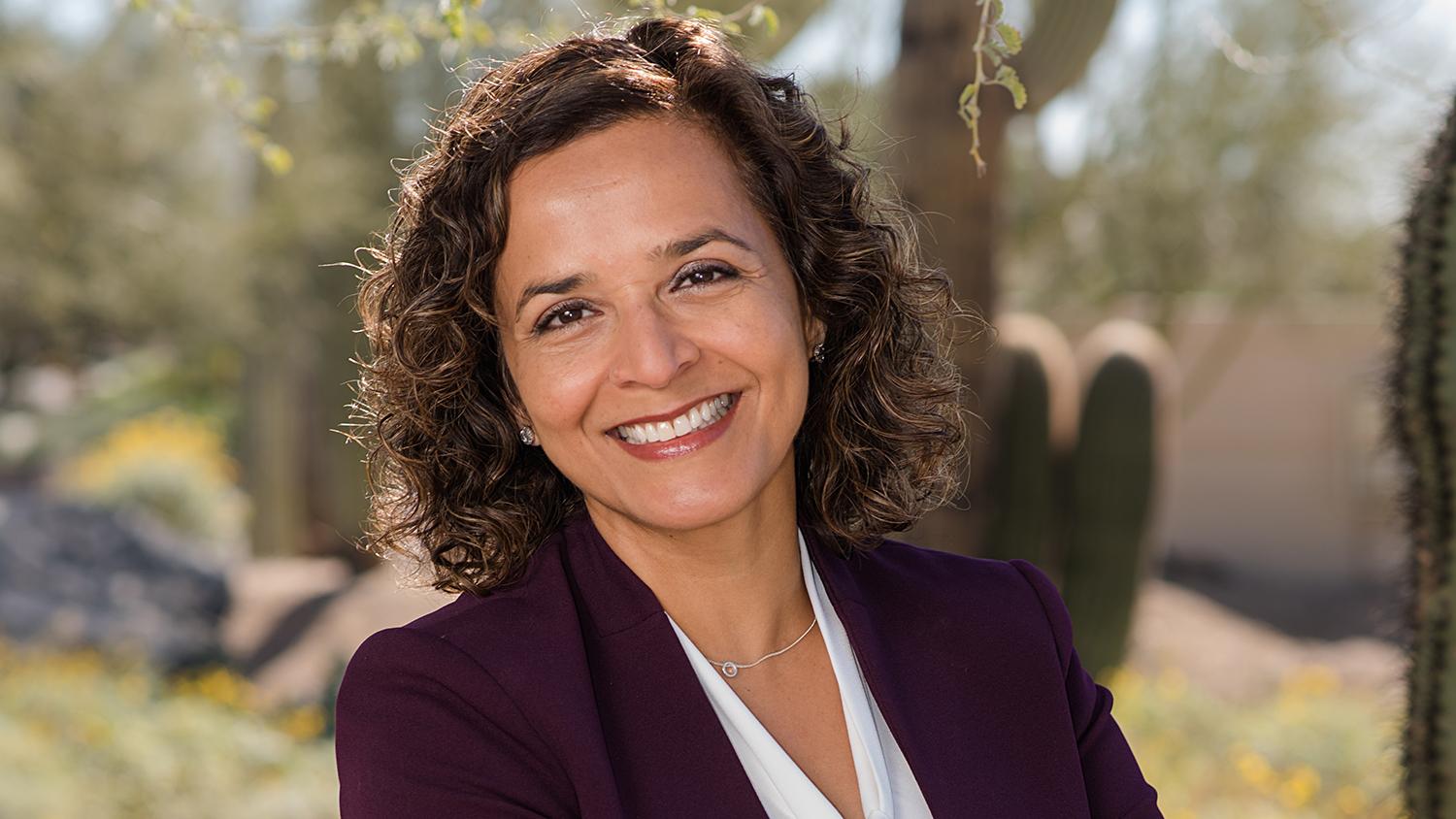 One of the closest-watched races in Arizona’s Aug. 4 primary was the four-way race among Democrats in the 6th Congressional District, all battling for the opportunity to face Rep. David Schweikert, who was recently reprimanded by the House for ethics violations.

The winner was Dr. Hiral Tipirneni. She is new to the district, having lost previously in the 8th District to Rep. Debbie Lesko.

The Show spoke with Dr. Tipirneni and asked her what made the difference in her wide margin of victory.