On Friday, a Maricopa County Superior Court judge blocked a voter initiative that would have raised taxes on wealthy Arizonans to increase funding for education. Supporters plan to appeal the decision to the Arizona Supreme Court. 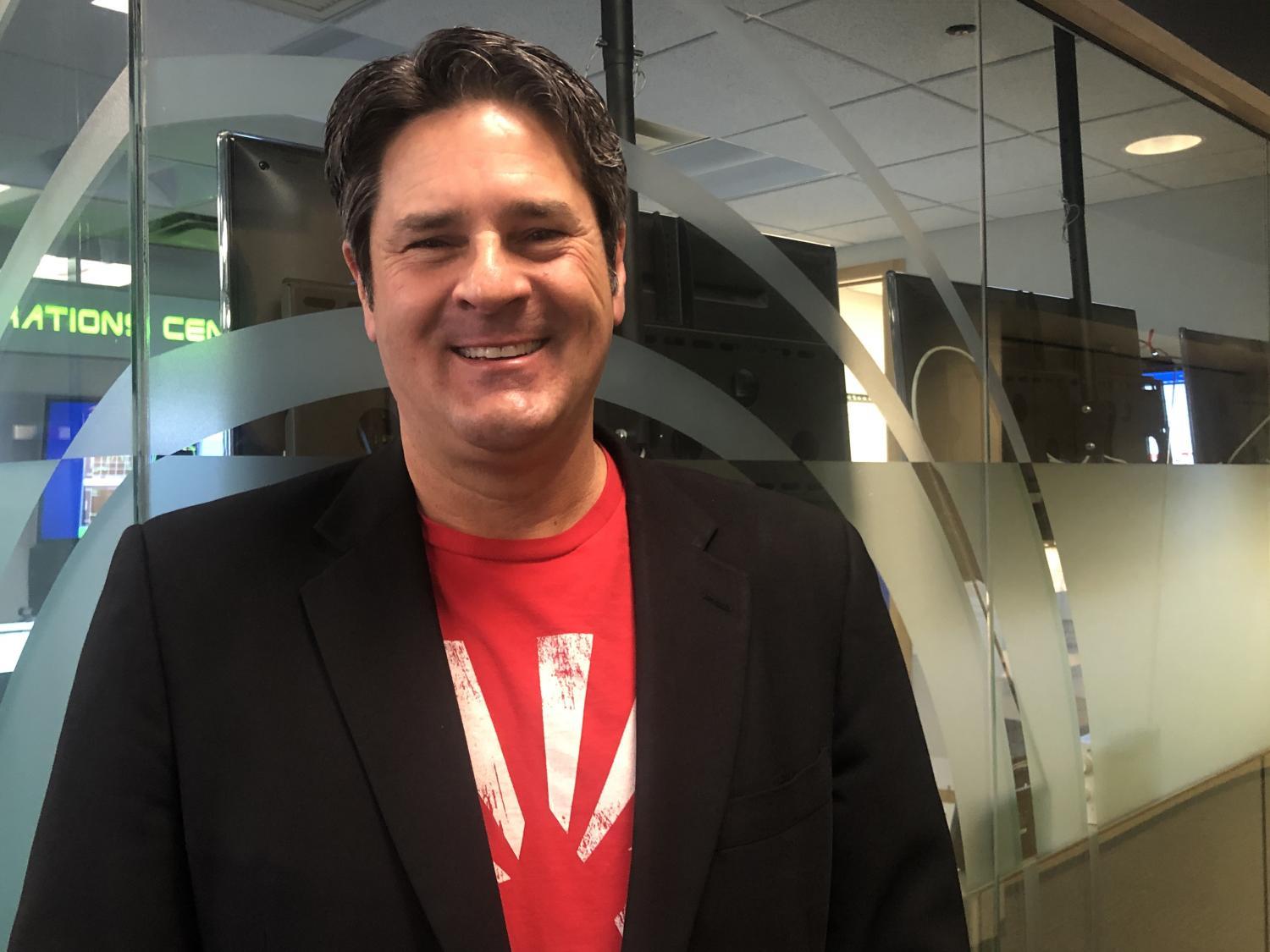 The initiative's 100-word summary failed to address several key provisions, and therefore violates Arizona law, Judge Christopher Coury wrote in his verdict. Invest in Ed organizers ignored the lessons provided by the Arizona Supreme Court two years ago when a previous effort was removed from the ballot for similar reasons, he added. Coury compared the court to a honest teacher who can't give the student a passing grade.

Arizona Education Association President Joe Thomas, one of the initiative's supporters, called the ruling a loss for students. He feels Coury inserted his own political views in his ruling.

“His decision reads more like a campaign mailer for the opposition than sound legal reason," he said.

But opponents of the initiative such as Jaime Molera, the chairman of the Arizonans for Great Schools and a Strong Economy committee by the Arizona Chamber of Commerce and Industry, said the ruling was the right decision.

"As we made clear, the tax increase proponents’ entire process, from signature gathering to their 100-word summary, was flawed and misleading," he said in a statement. "Perhaps most troubling, however, is that their proposed policy would have done tremendous harm to the Arizona economy and the state’s small businesses during a particularly challenging time."

Thomas said the ruling undermines the more than 435,000 Arizonans who signed petitions in support of the measure. The initiative's organizers are now gearing up to appeal Friday's ruling in the Arizona Supreme Court, the same bench that in 2018 kicked a similar measure off the ballot also over issues with its description.

“It’s during our appeal that the Arizona Supreme Court has the opportunity to restore the people’s faith," Thomas said.

Molera said he anticipates the outcome will be same as two years ago.