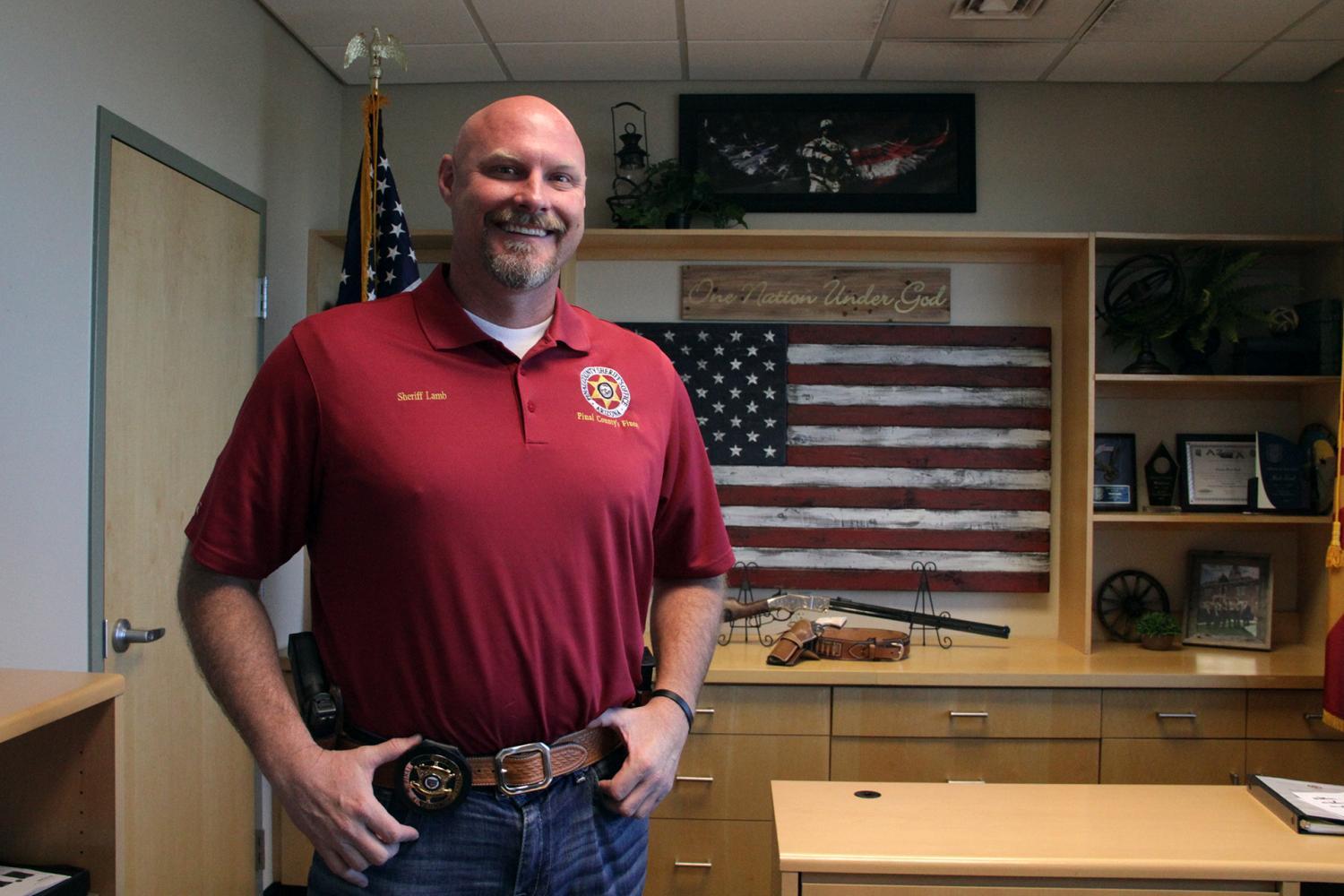 The move is designed to provide law enforcement in Pinal County with assistance by residents during, “an hypothetical major emergency situation or time of widespread unrest,” according to a press release.

Lamb said those wanting to participate must take a training course outlining the basics of constitutional law, search and seizure, firearm safety and the use of force.

“We’ve seen the call for better relationships between law enforcement and our communities and we saw this was a good way to do that and give our residents more education,” he said. “We’ve also seen what’s happened in Seattle and Portland and some of the other cities where there’s not enough police resources.”

After launching the program Thursday, Lamb said there have already been about 600 inquiries.

He also indicated any member of the posse trying to act as a law enforcement official will be dealt with swiftly as membership in the posse does not empower them to do so.

Lamb said, “These are tough times. A lot of people are looking for answers. They’re looking for hope and really just to be a part of protecting their communities. I think we’re seeing it nationwide. I think this program is going to be many more positives than negatives and hope people would give it the benefit of the doubt and see how it goes before they become staunch critics of it. All too often in America, we’ve got people who like to chime in before something like this has had a chance to prove itself. So hopefully the jury will stay out until they can see this is going to be a good thing.”

Sheriff Lamb joined The Show to explain what he’ll be doing with the new citizens posse.