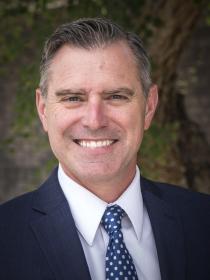 The Peoria Unified School District's governing board voted on Thursday to extend distance learning to Tuesday, Sept. 8, following Gov. Ducey's press conference as it awaits state guidance on safe school reopenings. Peoria students will begin the school year with distance learning on Aug. 5 and will stay in that format at least until Labor Day.

Ducey's new executive order allows districts to set their own reopening dates based on public health benchmarks by the Arizona Department of Health Services which will be released in two weeks. The district is forming a medical advisory team to help guide it.

The district is hoping to begin in-person learning after Labor Day but said it may be delayed based on data and direction from the state and the district’s medical team.