Tweet
Tim Hacker/Mesa Public Schools
Mesa Public Schools Superintendent Andi Fourlis says she had hoped to hear what metrics districts should use to guide their reopening, but appreciates the governor listening to education leaders.

On Thursday, he offered some new information such as upcoming school reopening benchmarks from the Arizona Department of Health Services, and more details on previously announced efforts, but some educators felt his press conference didn't have as many details as they had hoped.

Andi Fourlis, the superintendent of Mesa Public Schools, said she appreciated the governor answering education leaders calls for data points from public health professionals as a opposed to a date to guide the opening of Arizona schools.

"I had hoped to hear is that we would know what those metrics are, so it sounds like I guess they are coming our way soon," Fouris said.

Those benchmarks will released and published in two weeks. Each district and charter school will consider the recommendations and guidance from county health officials, community needs and available resources to determine when they can hold in-person instruction again. 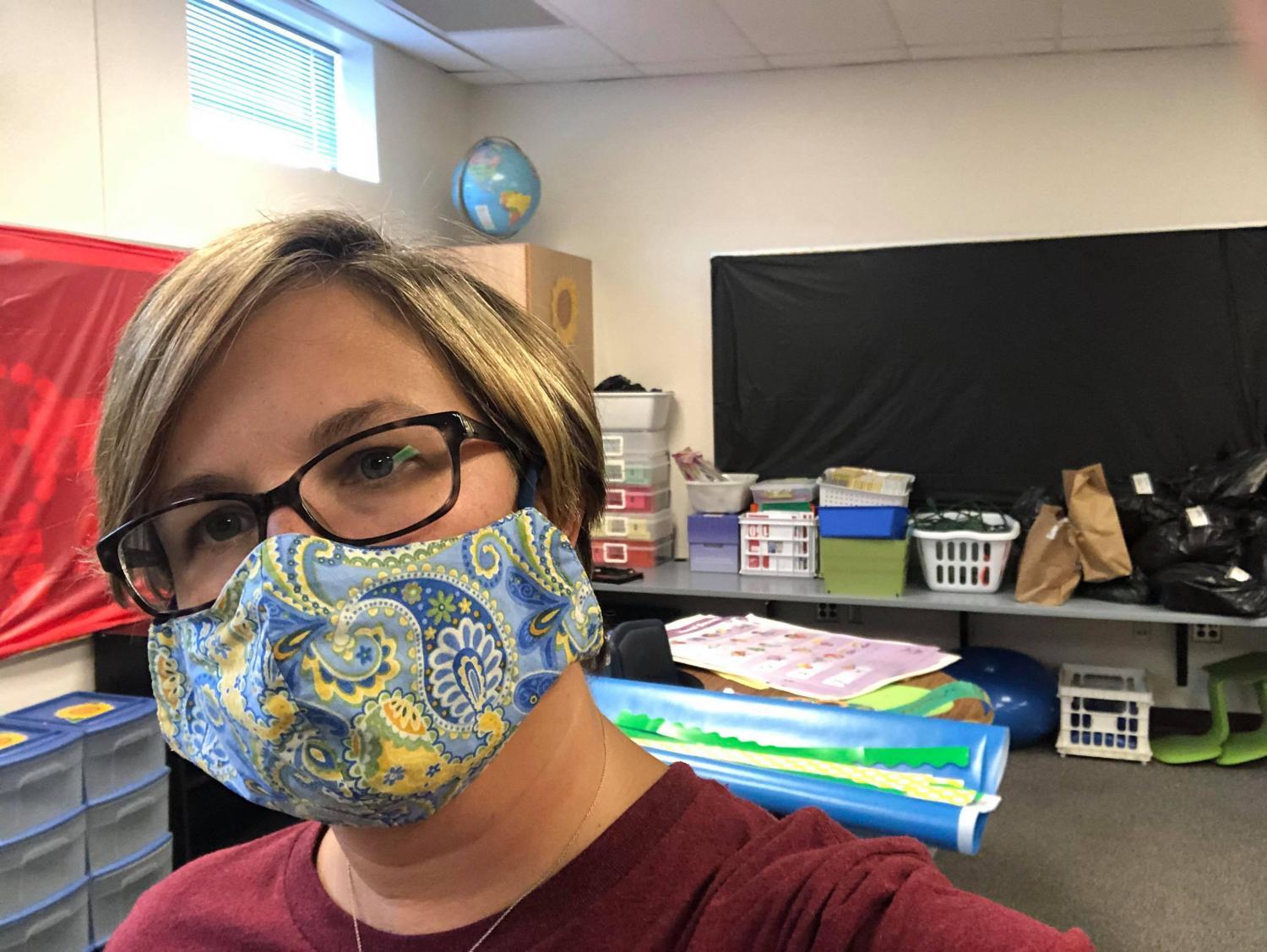 Stacy Brosius
Stacy Brosius, a Phoenix third-grade teacher, says she saw the governor's July 23, 2020, press conference on school reopenings as him punting the decision back to local school districts.

But Stacy Brosius, a third grade teacher at Deer Valley Unified School District, worries about what affect leaving reopening decisions up to districts will have on them.

"We are going to lose more funding that way because kids are going to leave our districts to go to elsewhere or charter schools or private schools that don't have to follow the mandates so we are going to get screwed in the long-run," Brosius said. 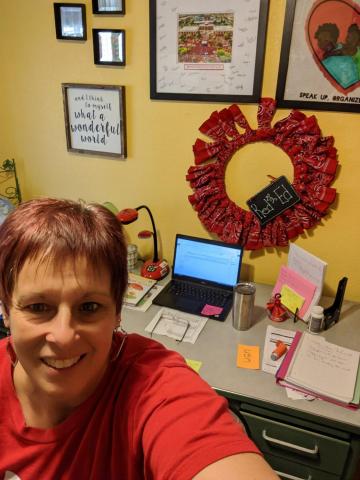 However, Ducey emphasized the importance of parental choice at his Thursday press conference.

Kelley Fisher, who teacher kindergarten at the Deer Valley district, was disappointed that the executive order continues to require 180 days of instruction.

“I think that’s going to be difficult especially if we see a second wave come through and I think it’s putting a lot of pressure on districts," she said.

She is also concerned that the governor is allocating $6 million for the Arizona Teachers Academy and $500,000 to Teach for America. These investments are meant to assist with the state's teacher shortage and provide tutoring to kids most in need, according to a document by the Governor's Office, but Fisher said that money should be going to directly to schools.

"This is not the time for his pet projects," she said. "It's the time to take care of our employees and our students."