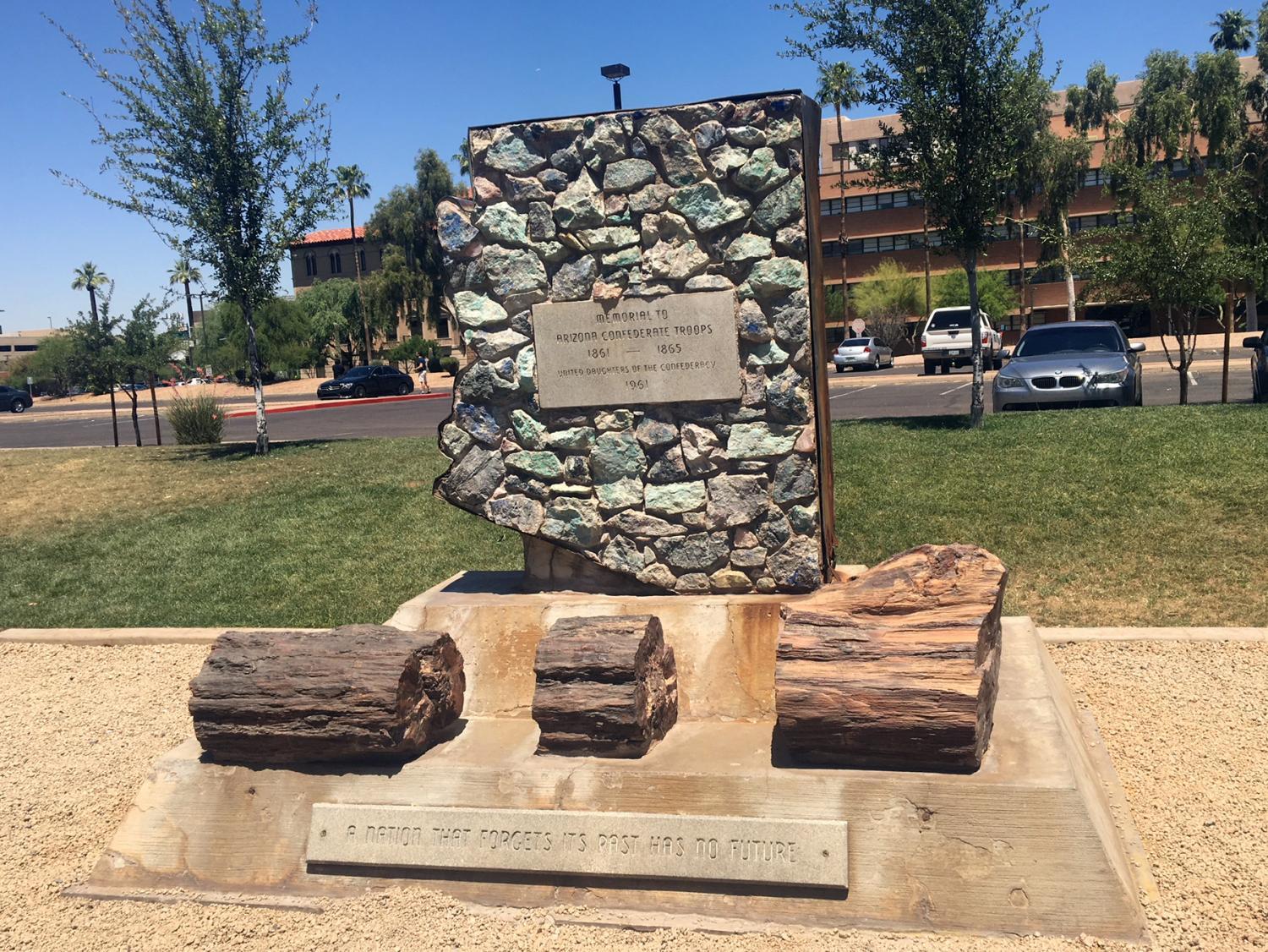 Amid the Black Lives Matter protests and the removal of two Confederate monuments from state land in Arizona, there is one particular issue that has been missed — the state has quietly been erasing the history of African Americans.

Before he became Arizona’s King of Blues, Big Pete Pearson could be found in the fields. Throughout the 1950s and '60s, Pearson spent 12 agonizing hours a day picking cotton in fields along Camelback Road in the West Valley and elsewhere around the state, packing, lifting and loading 100-pound sacks.

Back then, peering from under the wide brim of his straw hat, Pearson saw people like him, hundreds of African Americans toiling in row after row of cotton plants. 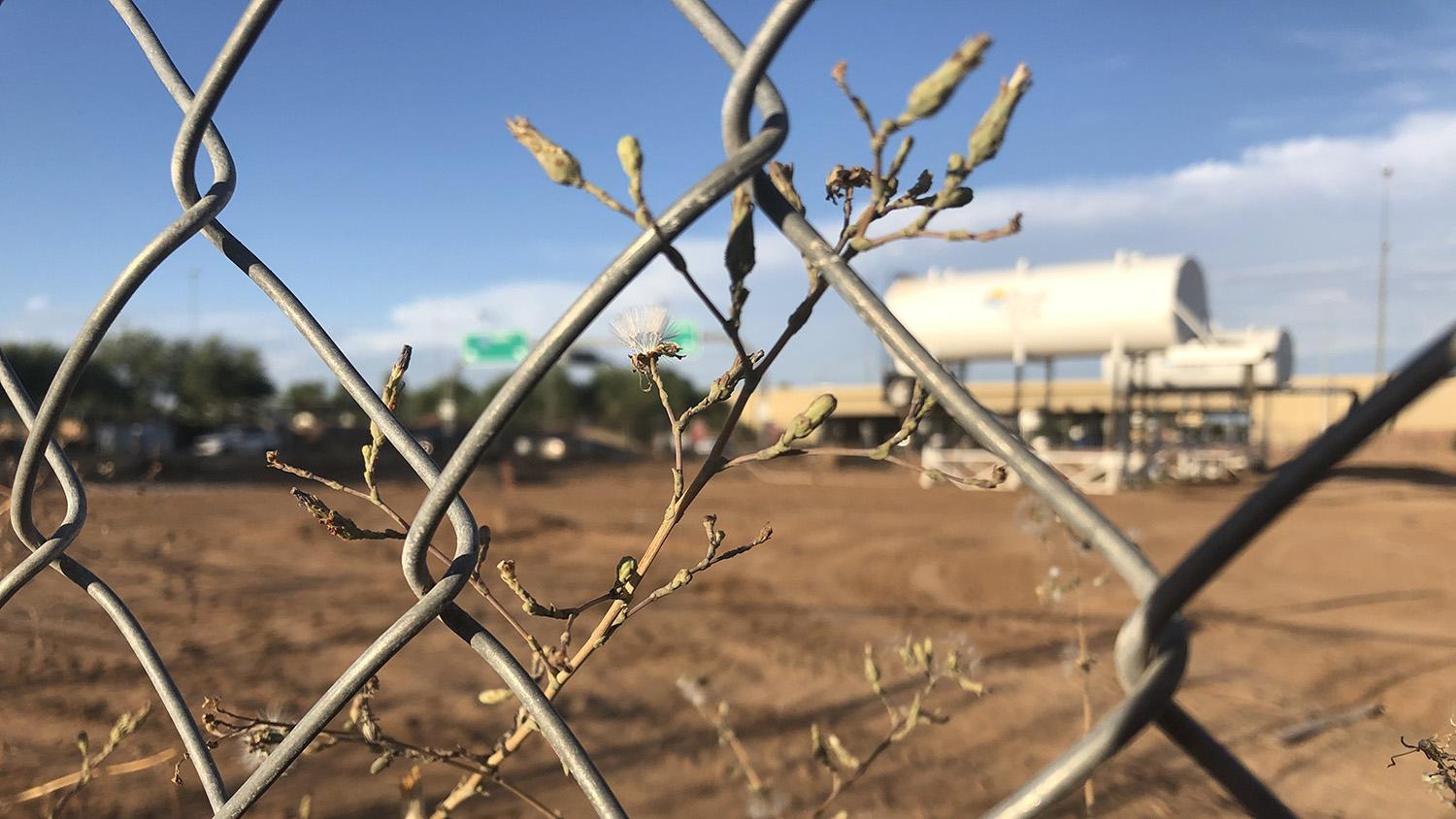 Jill Ryan/KJZZ
The site of a former cotton field on Camelback Road near Loop 101 in Phoenix.

“That was regretful days that you wish you didn’t have to be there," Pearson said

But today the remembrance of this history of Arizona lives on in a select few, advocating for preservation, including 83-year-old Pearson, hands once stained with cotton burr markings.

“A lot of young kids don’t even know what happened yesterday. And it would be good for them to explore some of the history that we had to go through,” Pearson said.

There’s hardly any mention of the pickers' contribution to the area’s economy. Historians and advocates call it a systematic erasure of the history and presence of African Americans in Phoenix. 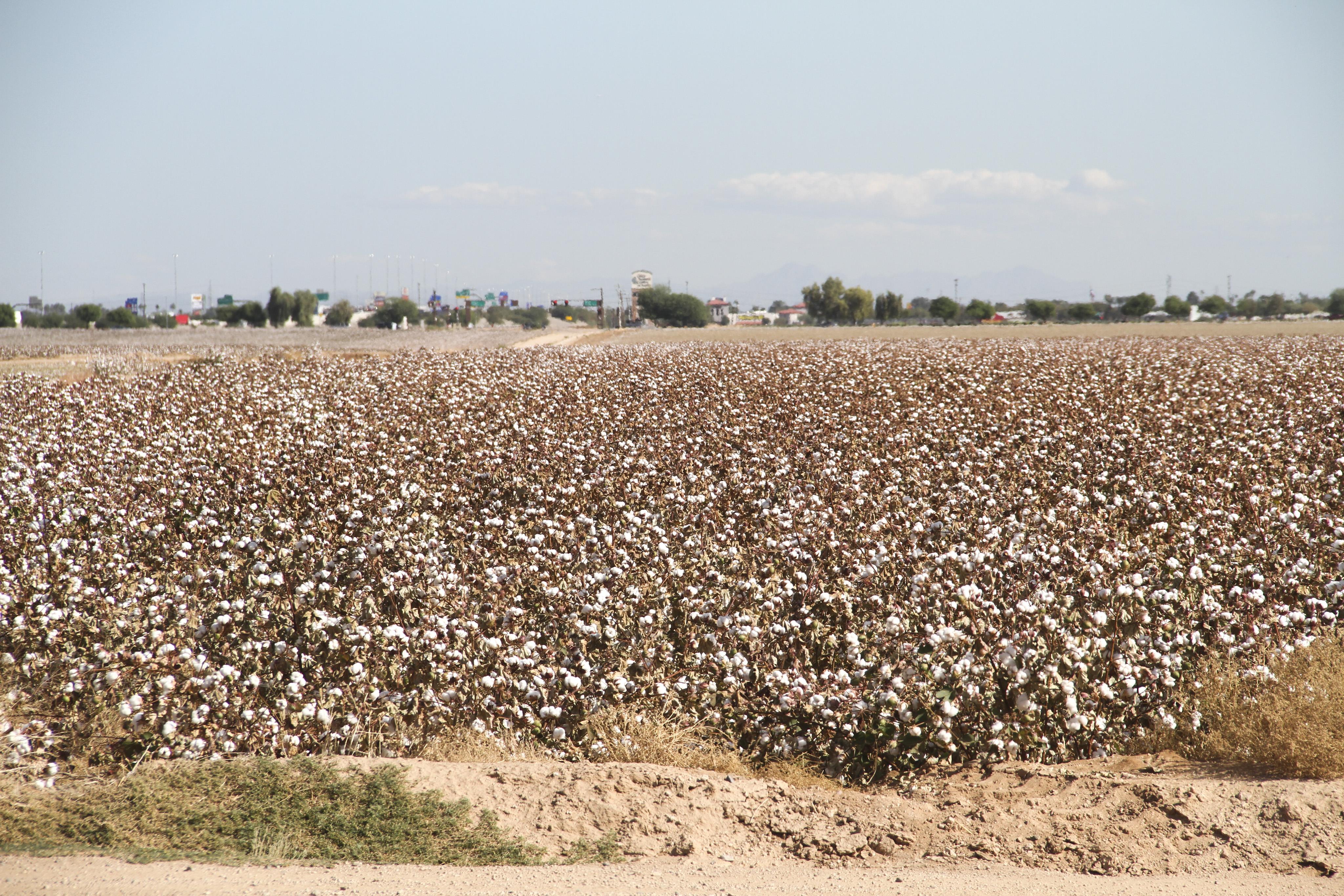 The city’s 2004 African American Historic Property Survey determined 175 individual properties were eligible for the National Register of Historic Places. Only two made the list.

Meskerem Glegziabher, director for inclusion and community engagement at Arizona State University, calls this “historical silence.” She says the current Black Lives Matter movement is intrinsically linked to the deliberate erasure of Black presence, in part through the destruction of their properties.

“Most African Americans in Phoenix when they moved here either worked in the fields or were domestic workers. And that’s sort of the reality, and there’s no shame in that and there should be an acknowledgement of that history," Glegziabher said.

"Preservation mirrors social values in America. And what I mean by that is the structural racism that has existed, it’s a lack of cultural competency."
— Brent Leggs, African American Cultural Heritage Action Fund

“Preservation mirrors social values in America. And what I mean by that is the structural racism that has existed, it’s a lack of cultural competency. It is an intentional desire by white America to preserve what is viewed as American history," Leggs said.

Big Pete Pearson will never forget. The memories continue to haunt him, but he says one way to right the wrongs of the past is to remember to include and honor the Black Americans who helped make Arizona what it is today.

“Yesteryear, it was super bad, and we still have the same problem but you just don’t see it as much, you don’t hear it as much," Pearson said. "But, undercover, behind somebody’s door, somebody still feels the same way he did 60, 70 years ago.”