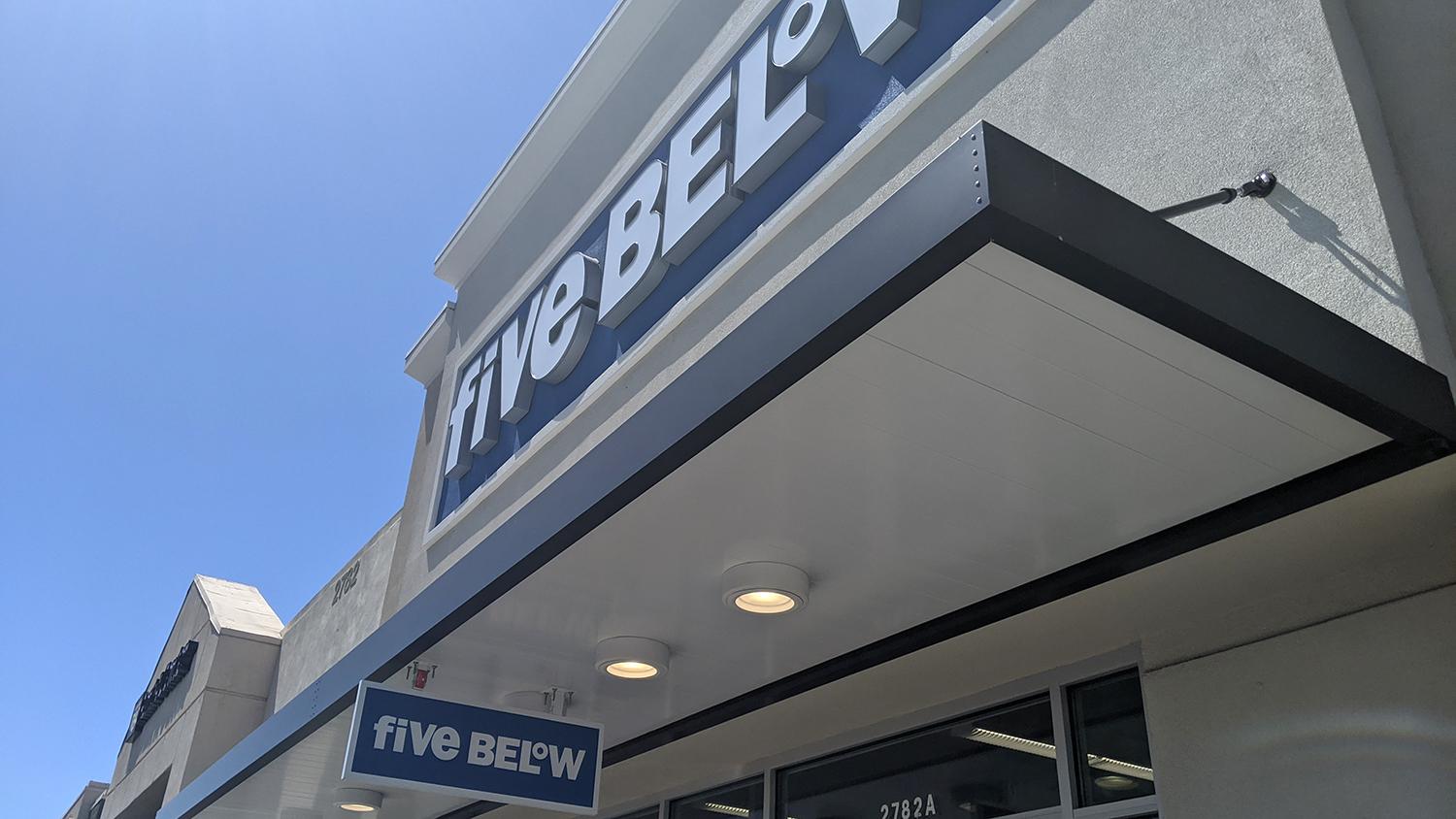 A national retailer has chosen Buckeye for its western U.S. distribution center.

The discount retailer, Five Below, will build a 19-acre distribution center at the southwest corner of Miller and Durango roads, just south of Interstate 10.

“The center will initially service stores in Arizona, California, Nevada and Colorado, with capacity to expand as we enter new Western states over the coming years, as well as to support future eCommerce operations,” Joel Anderson, CEO and president, said in a news release.

Five Below said the center, which should be operational by August 2021, will employ an estimated 150 people with plans to double the workforce within five years.

Five Below sells items that cost under $5, plus some products priced up to $10. The chain, headquartered in Philadelphia, targets tweens and teens. The company said Five Below has more than 950 stores across 38 states with plans to grow to more than 2,500.