Gov. Doug Ducey named three Democrats to the Arizona Commission on Appellate Court Appointments after months of complaints about a lack of Democratic influence on the commission.

According to the state constitution, the commission is required to reflect the diversity of the state — and Democrats had long argued that the Republican-heavy commission didn’t represent the population.

The commission will indirectly oversee the state’s 2021 redistricting.

State Democratic Chairwoman Felecia Rotellini says these appointments are critical for a representative government in the coming decade. 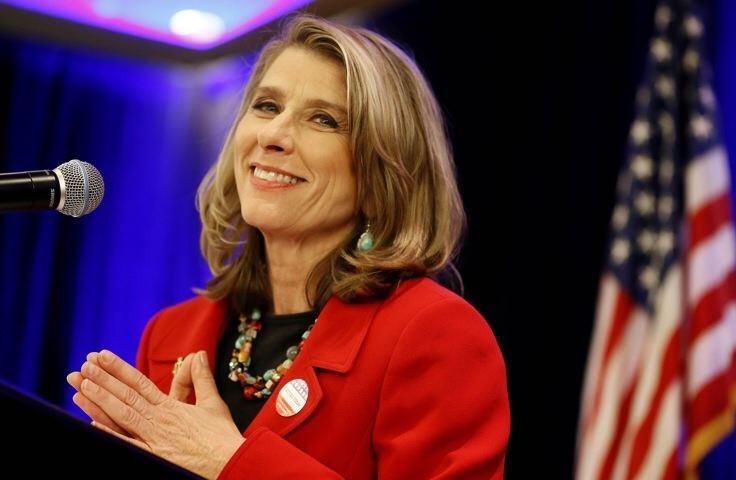 "What the independent redistricting commission does will be embedded in our political structure and impact our politics for the next 10 years," Rotellini said. "It’s really significant. We’re hoping that the folks that finally make it through this selection process will be fair and unbiased."

The Show spoke with Jeremy Duda of the Arizona Mirror about the significance of Ducey's appointments.