As State Lags In Updating Coronavirus Cases, Hospitals Brace For A Surge In Patients

The Arizona Department of Health Services (DHS) reported another 625 COVID-19 cases June 29 — far fewer than have been seen in recent days. But that doesn't mean the situation here is improving.

The Department tweeted this morning that the data is not reflective of all new cases because one of the state’s lab partners did not submit its daily report on time.

We are working with the partner to get this issue resolved. Tomorrow’s dashboard will reflect this data, as well as data reported to the department today. This may result in an increase in reported new cases that is larger than would be expected. 2/

That means the number of new cases reported June 30 will likely be much larger than expected. For now, the state stands at more than 74,000 identified cases. 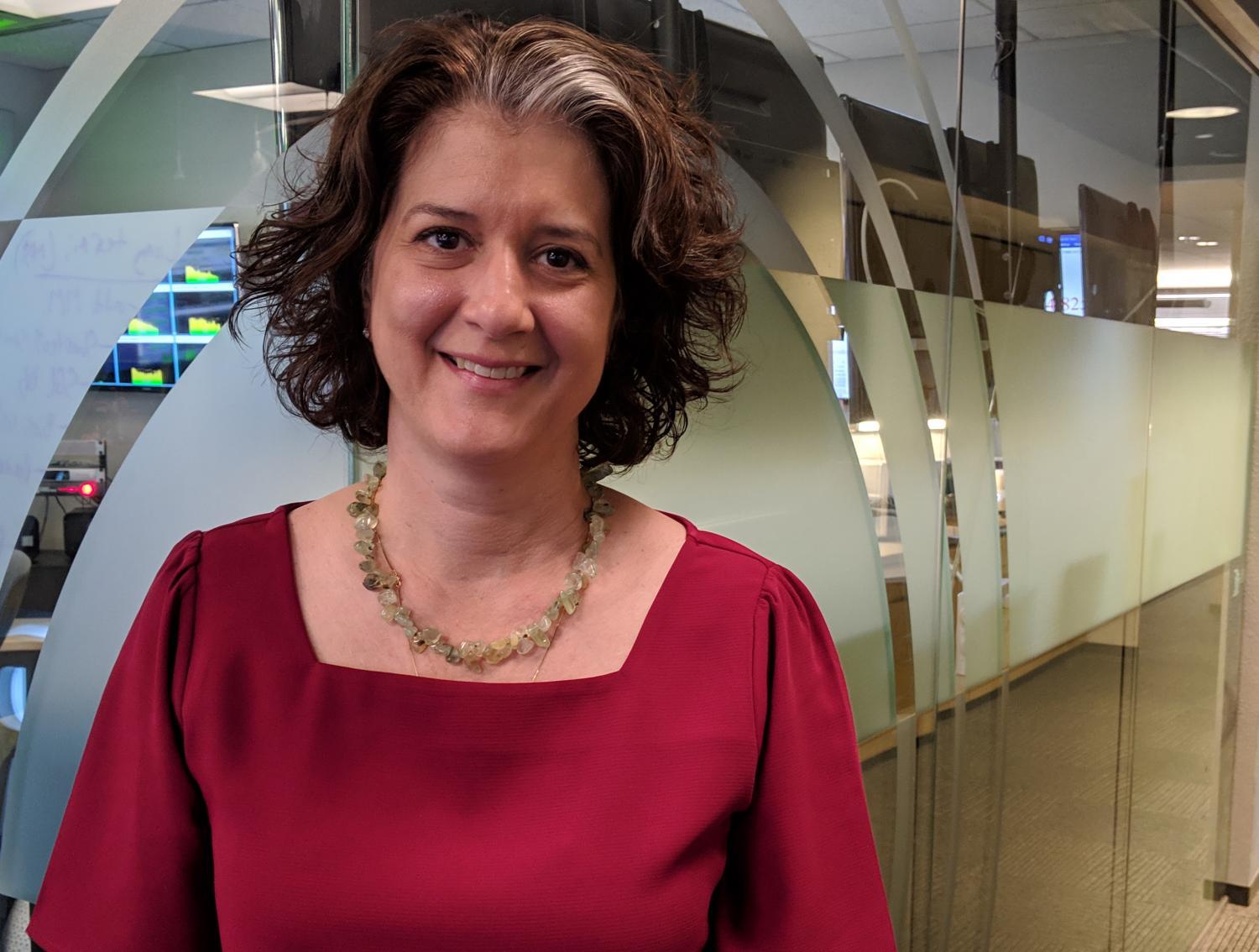 No additional deaths were reported, but so far more than 1,500 people have died in Arizona due to the virus.

Meanwhile, medical personnel are bracing for more to come. Nearly 90% of ICU beds are occupied, according to the latest data from the state. On June 26, hospitals asked DHS to activate crisis standards of care to give them more freedom to decide how to care for those with the virus.

The Show spoke with Ann-Marie Alameddin, president and CEO of the Arizona Hospital and Healthcare Association, for an update.