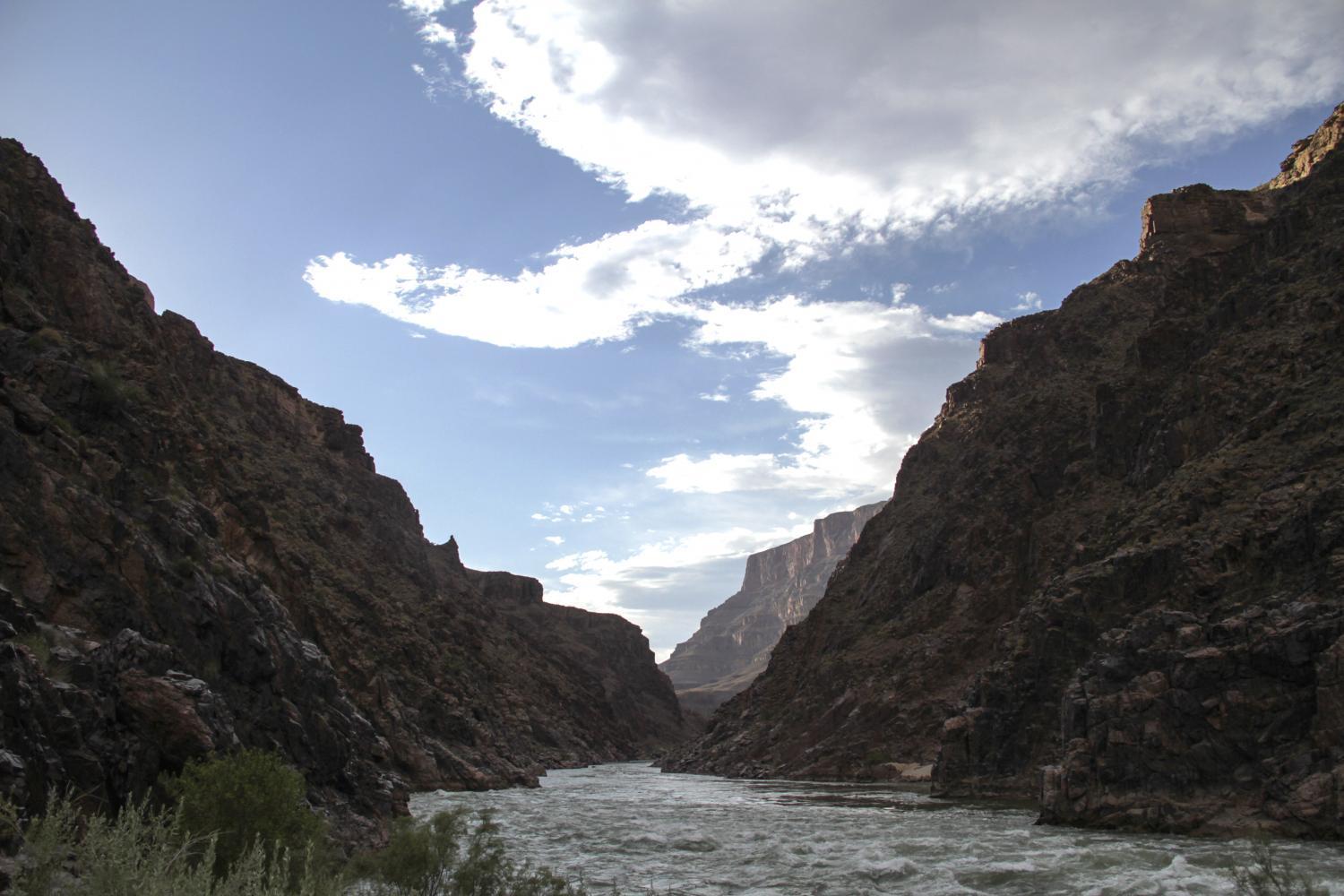 Mariana Dale/KJZZ
The Colorado River flows through the Grand Canyon.

Arizona is looking ahead, considering the future of water in the state. A new committee met this week for the first time to begin planning for the next phase of Colorado River management.

A set of guidelines was adopted in 2007 for management of the Colorado River. Those guidelines expire in 2026. Now, the Central Arizona Project, the Arizona Department of Water Resources and other delegates have formed the Arizona Reconsultation Committee. This week’s meeting was the first step toward planning for the river beyond the 2007 guidelines.

The Colorado River brings water to seven states and Mexico. The region has been in a drought since the year 2000.

The new committee plans to work with tribes and Mexican counterparts and focus on long-term sustainability for the river basin. It will seek public input throughout the process.