Report: 'No Need' To Furlough, Lay Off University Of Arizona Employees Despite Projected Losses 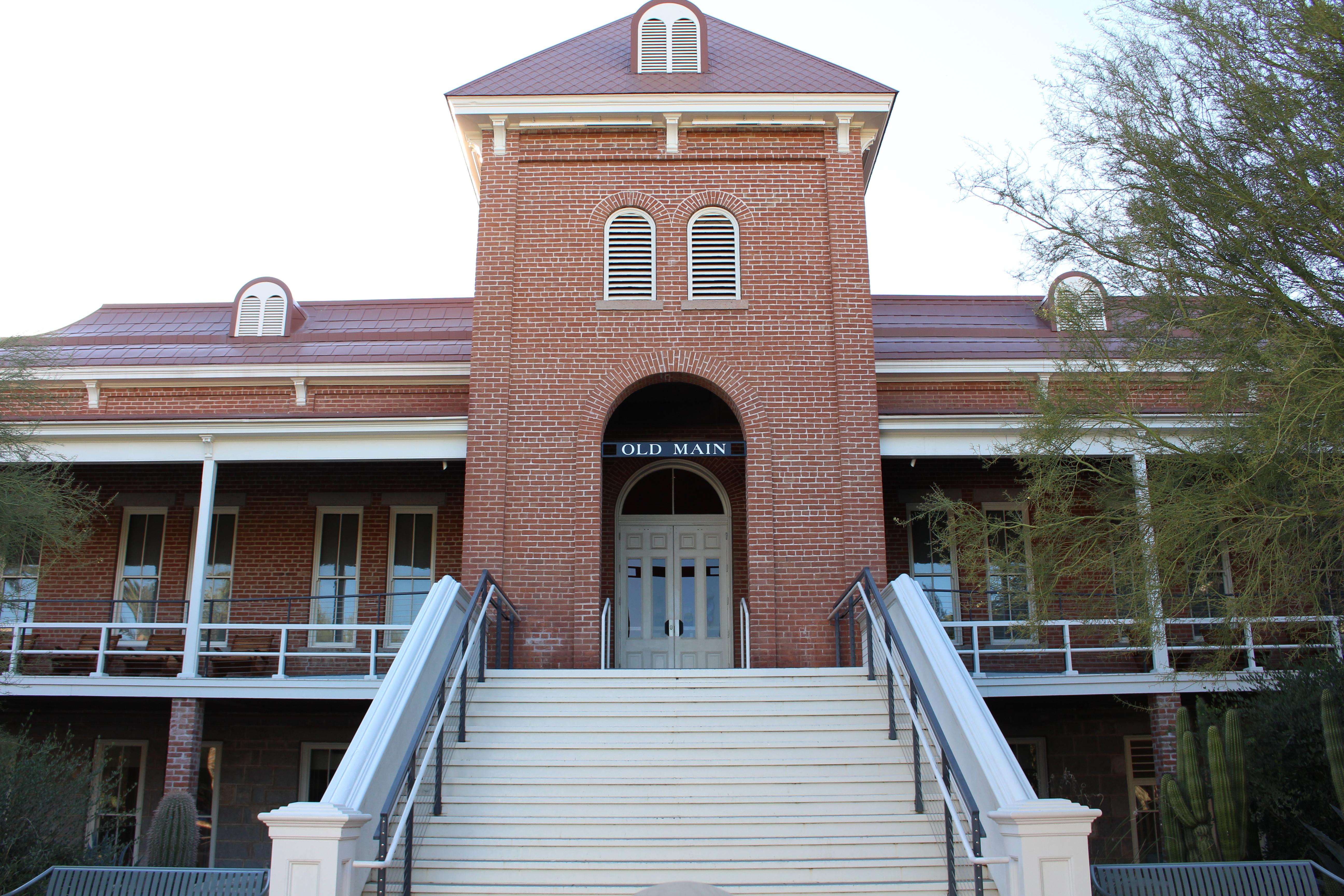 An outside analysis of the University of Arizona’s finances suggests the school has enough money in reserves to cover the millions of dollars of projected losses due to COVID-19 and therefore no need to lay off or furlough workers.

The analysis by Howard Bunsis, an accounting professor at Eastern Michigan University, looked at the university's audited financial statements, budget requests and other information available on its website. His analysis found that the university is sitting on $806 million in unrestricted reserves that it could use to offset projected losses as high as $254 million, though Bunsis believes losses will be closer to $104 million.

In addition to tapping into that resource, Bunsis suggests the university could also reduce upper management and academic spending and borrow short term.

“They have the bond rating. They have the resources," he said during a Thursday presentation of his analysis. "It’s so debilitating to lay off or furlough people who are trying to feed their families. It just doesn’t make sense.”

It was commissioned by the Coalition for Academic Justice at the University of Arizona, a group of of employees pushing back against what they say is the most draconian university furlough and pay cut plan in the country. The plan, which will officially go into effect on July 1, would impacted employees making more than $45,000 a year. It would result in a 15% pay cut for a majority of faculty for at least a year, according to the coalition.

"Our financial situation in no way justifies the extreme level of our furlough plan," said Gary Rhoades, a member of the coalition, in reaction to Bunsis' presentation.

University faculty met Thursday to consider if they will pressure administration to delay furlough plans until mid-September to allow time to study and revise the plan in collaboration with shared governance bodies and the General Faculty. The question was put on a ballot that faculty members can vote on through Friday afternoon.

The coalition said it wants to work with administration to come up with a "more equitable and compassionate plan" to get through the financial difficulties the pandemic has created.