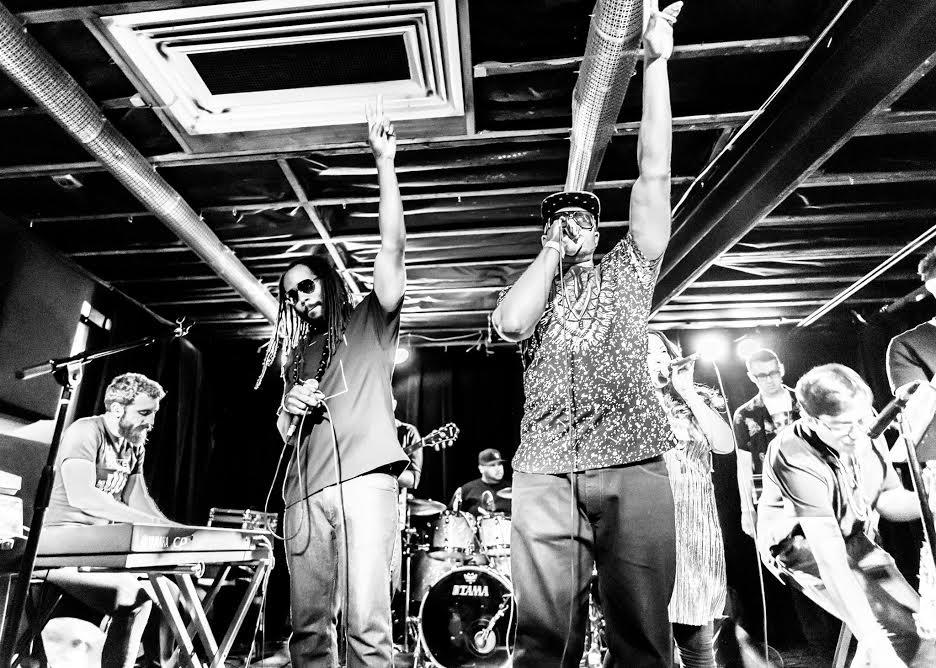 Over the last several months, we have reported story after story about how the coronavirus has changed our lives. From toilet paper shortages, to the shuttering of restaurants and concert venues. Here at The Show, we've had to change how we operate as well. And one of our most beloved segments — Tiny Desert Concerts — has been put on hold while we all social distance. We reached out to some of our Tiny Desert Concert alum to find how they are coping during this time of social distancing.

For most musicians, the pandemic put the brakes on current projects and shows.

"It's in an instance you go from really steady work to, really feeling good about what you're doing, and then all of a sudden it's like ‘well, now what do we do?'" says Ben Scolaro, the piano player for The Stakes. 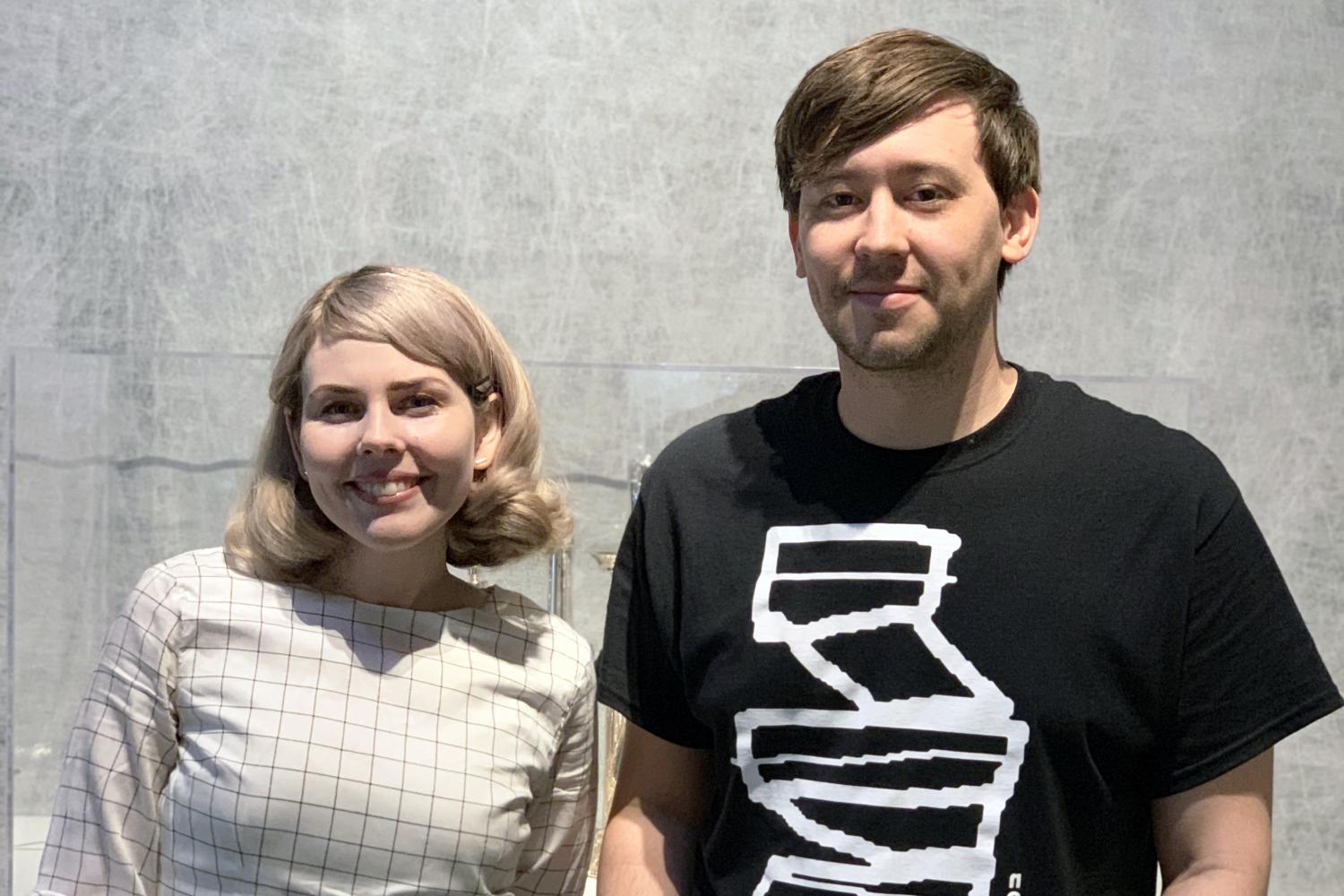 Leading up to the pandemic they had been finishing up a collection of songs they had been working on for sometime. They had also been in their fourth month of residency at the MonOrchid gallery in downtown Phoenix.

For Jesse and Mickey Pangurn, the husband-wife duo of the dreamy, post-punk band MRCH, they've had to also shift their plans on the fly. But being a band of two who live together, they are drawing inspiration from all the other quarantined musicians out there … and experimenting with the restrictions staying at home puts on writing music.

"There's been some days though where you're like I'm gonna be creative today and write 10 new songs, and by the end of the day you're like well I got one idea and I hate it. There's been other days where, you know, inspiration just hits and you don't feel the weight of this whole thing on your shoulders and you're able to just kind of let it come out in a really creative way," Jesse Pangurn said.

"I guess if there could be a silver lining it's just sort of getting out of that mentality of ‘I have to create this content immediately to make sure you get attention, to make sure that you're releasing at the same caliber as someone over here. If anything has really changed, it's getting back to the basics of why we are doing what we are doing." Mickey Pangurn said.

The pandemic has inspired creativity for many other musicians. Andria Bunnell, the percussionist for the all female Latin Fusion quintet, Las Chollas Peligrosas, told us that staying at home has allowed them to finally start collaborating with other songwriters. Joey Burns of the Tucson-based Calexico wrote to us and said they have also been using the time to work together — remotely. They hope to have some new projects out this summer. 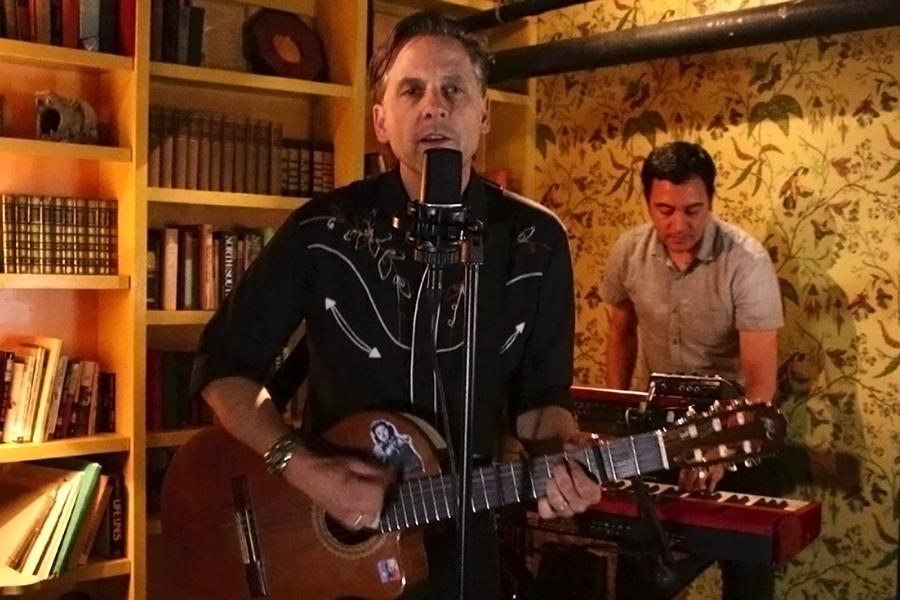 And, for The Stakes, Scolaro says they had a handful of new songs ready to go, but the pandemic forced them to rethink how they would release them.

"I think this is a moment in time when a lot of people are feeling a lot of stress, and we could all use something new to listen to or to distract ourselves with. So we decided to go ahead and move forward with releasing our five songs even though we won't be able to do a show, just to hopefully provide some people with something to listen to, something to feel good about in the midst of all this stress," Ben Scolaro said.

The stress isn't stopping Haymarket Squares' Mark Sunman from songwriting. He recently penned a song called "Until It's Done" which he says is inspired by pandemics, acceptance and John Prine, who passed away in April from complications of COVID-19.

Since we can't record any new Tiny Desert Concerts right now — but we know we all need a little music in our lives at this time — we asked a selection of our Tiny Desert Concert alumni to also share what they are listening to right now. What's helping them get through the pandemic? We've compiled the songs they gave us into a playlist for you to enjoy.

Give yourself a break from the heavy news and go take a listen. And we hope to bring you some more Tiny Desert Concerts soon.

Songs Ben Scolaro of The Stakes is listening to:

Songs MRCH are listening to:

Songs Joey Burns of Calexico and his daughter are listening to: 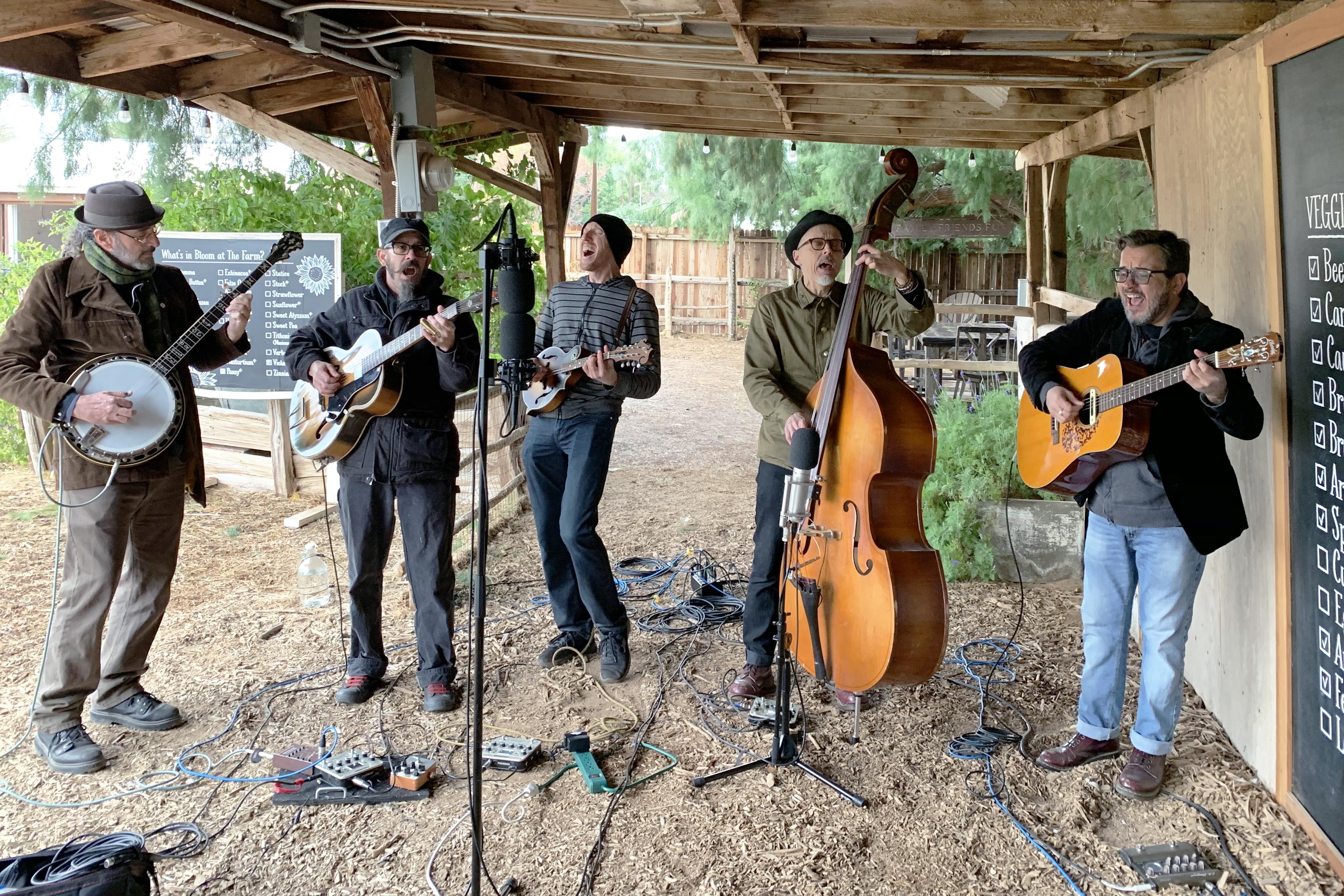