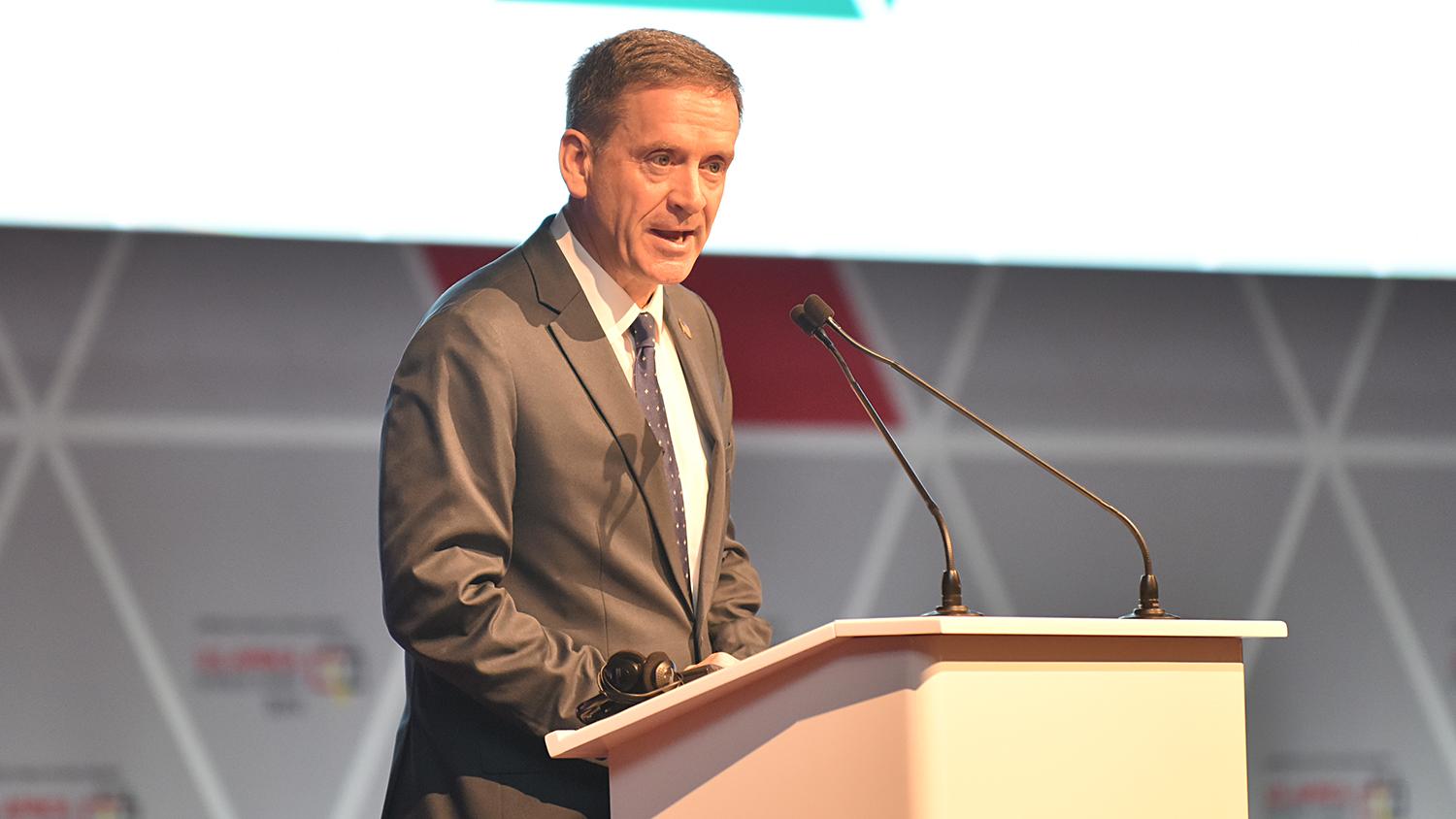 The United States has dramatically changed its diplomatic approach during the Trump Administration’s 3 1/2 years. And there is more uncertainty on the world stage with longtime allies sometimes being treated more like adversaries and vice versa.

The McCain Institute for International Leadership at ASU was founded in 2012 in the effort to develop and advance leaders in a number of ways — including security and economic opportunity. The institute recently named its new executive director.

The Show spoke with Ambassador Green about the important characteristics that young people should have as they enter the professional world.