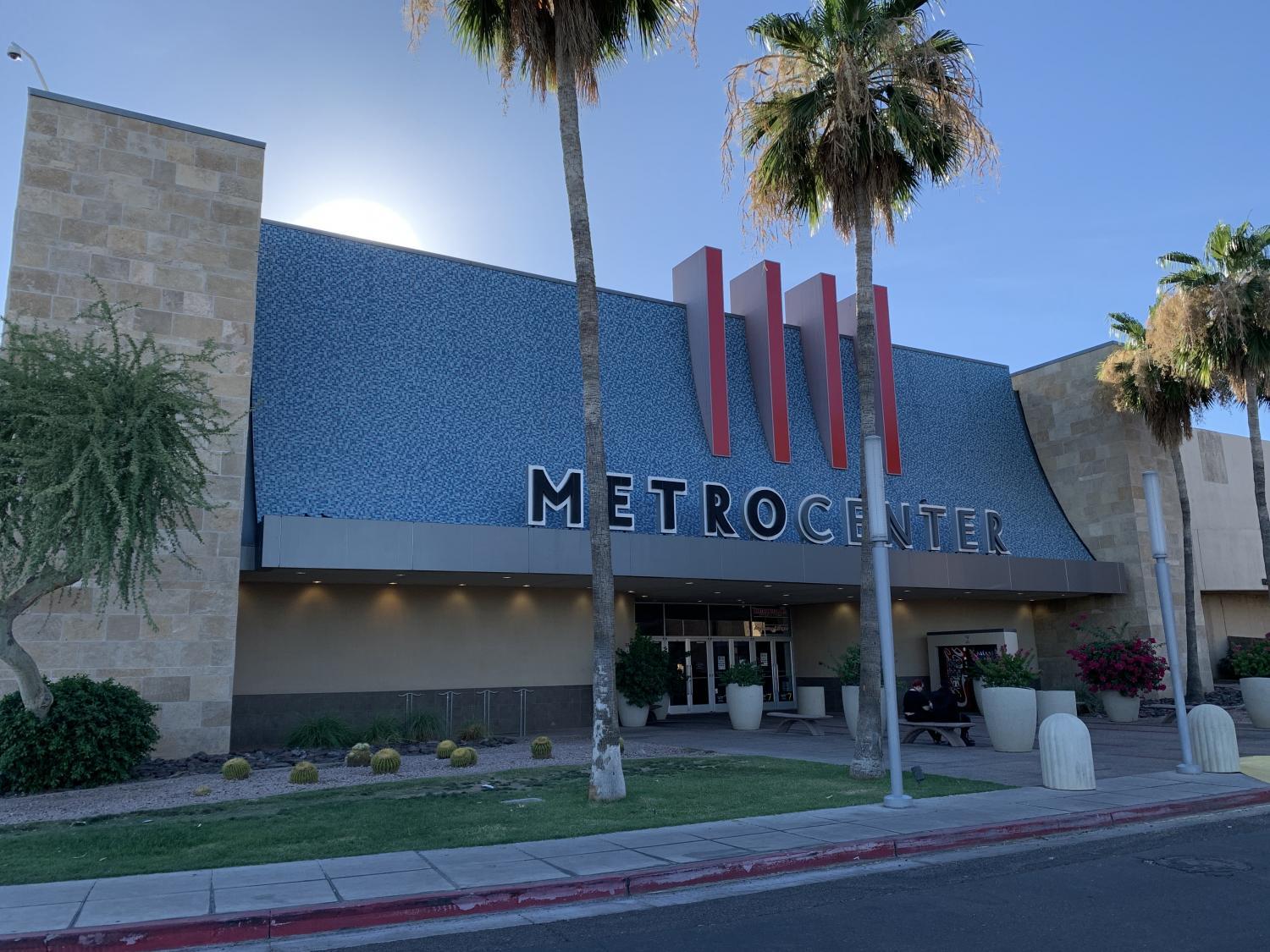 Metrocenter Mall in Phoenix is closing after nearly 50 years in operation.

A letter given to Metrocenter tenants Friday cited the COVID-19 pandemic as a major factor for the mall’s closure. KJZZ independently confirmed the June 30 closing date with Councilwoman Thelda Williams on Saturday evening. Her office received a copy of the letter from a tenant.

The letter, signed by Kim Ramirez, Metrocenter Mall general manager, said: “Despite our best efforts to bring value back to the mall, to complete maintenance projects and increase foot traffic the drop in occupancy levels due to the COVID-19 pandemic can no longer sustain the operation of this large property.”

Like many Phoenicians, Williams, whose district includes the property off Interstate 17 and Dunlap avenue, has fond memories of Metrocenter Mall.

“My kids always went to Metrocenter to skate and that’s where I shopped,” she said. “That was the place to go, to shop and be seen and have a great time.”

When Metrocenter opened in 1973, it was Arizona’s first two story mall and attracted shoppers from across the region. It was believed to be the first mall west of the Mississippi River to have five department stores.

New York-based Carlyle Development Group bought the property in 2012 after it went into receivership, a type of corporate bankruptcy. In 2016, a Carlyle representative told KJZZ the group expected to either knock down the entire wall or keep the department stores and gut most of the inside walls.

In June, 2019, Metrocenter’s property manager told KJZZ the mall was attracting interest from various entertainment users. At the time Rachelle Strolle thought the 128-acre mall had the potential to become a sports and entertainment hub.

Approximately 500,000 people live within a five-mile radius of the mall, which was built in 1973. With its location just off the freeway, acres of parking, and a light-rail hub planned, Williams said the possibilities are limitless.

“I just want all the developers in town to recognize it’s a very valuable piece of land and it has great potential,” she said. “It’s in the center of the Valley, it’s just ripe for good things to happen.”

The stores and food court inside Metrocenter will close their doors June 30. The letter from management stated the property will remain open for vendors and tenants to remove their items through July 15.

The New York-based development group that owns Metrocenter does not own the anchor stores — Walmart Supercenter and Dillard’s Clearance Center.

KJZZ's Tim Agne and Sky Schaudt contributed to this report.