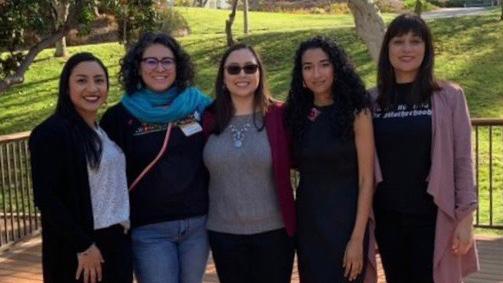 The experience of motherhood isn’t created equal. When University of Arizona professor Michelle Tellez was pregnant with her daughter, she said her Ph.D. didn’t matter.

It was a layer of identity she hadn’t thought about in her years of research and activism. She then co-founded Chicana M(other)work, with the title stressing the "other."

Since its conception, it has grown to be a collective of mother academics who have launched a podcast, a blog and have published an anthology of different authors to conceptualize the idea of Chicana M(other)work.

However, it was her own experiences that brought her down this path.

The Show spoke with Tellez about what led to her involvement in the collective.