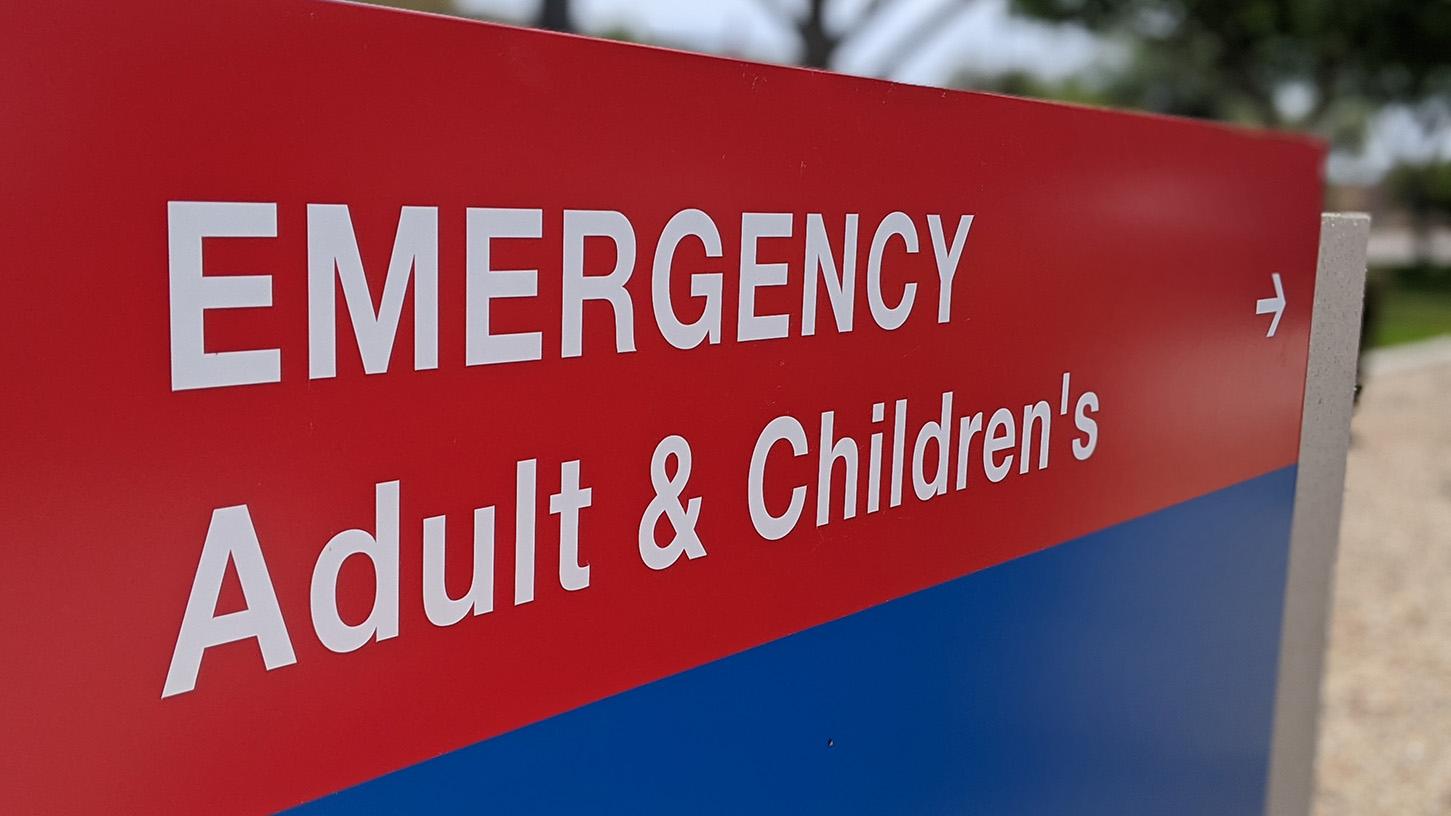 Sky Schaudt/KJZZ
A sign points the way to the emergency department at an Arizona hospital.

In an online press briefing, Dr. Joshua LaBaer, director of the ASU Biodesign Institute, said the rate of new COVID-19 cases in Arizona is accelerating, and that models show a 40% increase in transmission during the period of May 11-24.

LaBaer singled out Pinal, Maricopa and Pima counties as driving much of the state's continued climb.

"Probably the density of the population is what's allowing the virus to spread from person to person," he said.

Arizona's current seven-day average has climbed to around 1,500 new cases per day. That's less than one-sixth of what New York had during its worst period. But that state's rates have since declined below Arizona's.

Two other states with rising case rates, Texas and Florida, now post seven-day averages of around 1,900 to 2,000.

"That is the foot on the accelerator. That is the car going faster and faster, moment by moment," said LaBaer.

Those states are 3-4 times as populous as Arizona.

Still, LaBaer said the state has not yet reached a crisis comparable to Italy or New York, where doctors, faced with overwhelmed healthcare systems, had to decide which patients received access to ventilators.

"Places like New York were overwhelmed in cases, to the point where they could no longer manage them in their available capacity. We don't have evidence yet that our capacity is threatened, at least not imminently," said LaBaer.

The information was compiled by an ASU COVID-19 response team, which collects and tests samples, tracks data and works with the county and state on contact tracing efforts.

The university still plans to open in the fall, which will involve coordinating the safety of around 100,000 faculty, staff and students.