Should Arizona's Leaders Be Doing More To Stop The Coronavirus Spread? 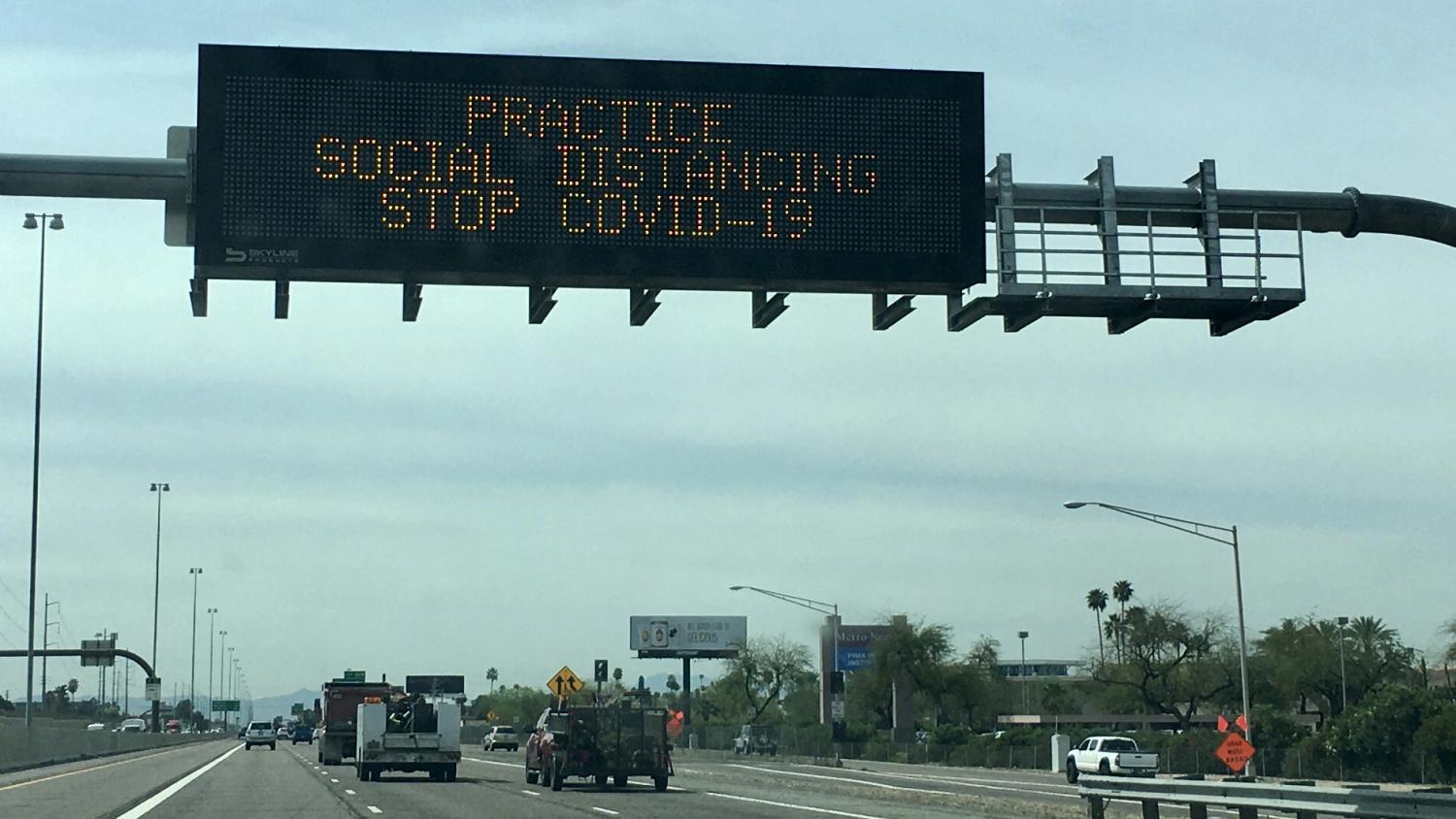 Arizona has caught national attention as COVID-19 cases continue to rise, hospitals are near capacity and residents venture out more and more.

On June 16, the state Department of Health Services reported 2,392 new COVID-19 cases had occurred within 24 hours — more than double the number of new cases reported June 15. This brought the total number of cases in Arizona to 39,097 as of June 16. The June 16 update also revealed that 1,219 Arizonans have now died as a result of COVID-related illnesses — 25 of those deaths occurring within the 24 hours since the previous update.

A projection from the University of Washington predicts Arizona will see more than 4,000 deaths by early August.

Meanwhile, Gov. Doug Ducey has not looked back on his plan to reopen the state. At a press conference June 11, Ducey acknowledged the rising caseload is not what he’d like to see. However, he pushed back against the idea that Arizona is not prepared for more.

Some argue the governor could take action right now to make a meaningful dent in the number of cases — without shutting down the economy.

Andy Slavitt was acting administrator of the Centers for Medicare and Medicaid Services under President Barack Obama. The Show spoke with him about whether Arizona should be doing more to try to stop the virus.

For more on what individual Arizonans can do now to slow the exponential community spread, The Show spoke with Dr. Farshad Fani Marvasti, the director of public health, prevention and health promotion at the University of Arizona’s College of Medicine Phoenix.