Phoenix leaders found a way to fully fund a new police oversight office, despite city departments being told to prepare budgets with potential cuts up to 25%.

On Monday, the council approved $3 million to launch the new Office of Accountability and Transparency, which will include a civilian review board. Jeff Barton, the city’s budget director, said the money will come from various COVID-19 related savings, including pools and community centers being closed and reduced jail costs because fewer people are being arrested during the pandemic.

Councilman Michael Nowaksowksi asked Barton if he could guarantee no employees would lose their jobs during the next fiscal year.

“That’s a hard question to answer definitely but, the action that you’re taking today does not require layoffs, councilman,” he said. “I can’t tell how bad the economy will continue to trail or lag, but right now our plan is to not lay off staff.”

City Manager Ed Zuercher echoed Barton’s comment and said, “I can’t tell you perfectly and predict for the future, but I do know this action by the council ... do not put city employees in jeopardy.”

In February, when the council narrowly approved the new office it was expected to cost between $2.5 million and 4 million. When COVID-19 hit, the city froze nonessential hiring and went from an expected surplus of $28 million to a deficit ranging from $26 million to 128 million for the fiscal year that starts July 1. Next week, Phoenix expects to have sales tax data for April and May, which should help with budget forecasting. 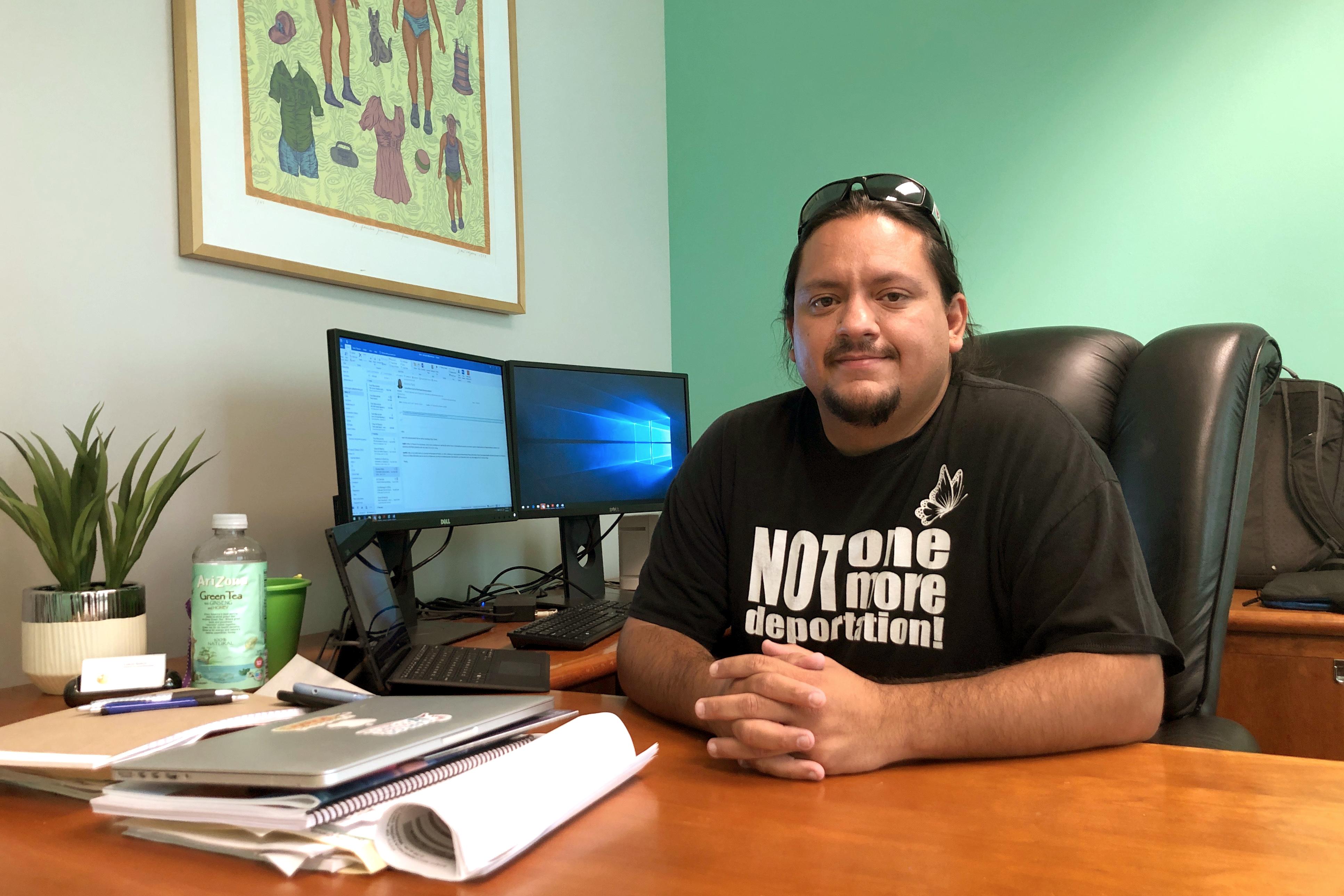 Councilmember Carlos Garcia, who was elected on a platform of police accountability, released a statement after the vote. In part, it said:

“Today is a first step in a process of creating a safer community for Phoenix. While we continue to pass a budget that disproportionately funds our police department, fully-funding the Civilian Review Board and the Office of Accountability and Transparency is an acknowledgement to our community that we hear them.”

Mayor Kate Gallego said, “We know Phoenicians are watching what this council does, and we know the conversation our nation is having right now is many hundreds of years overdue. This dialogue should not end. It needs to go deeper and reach even more individuals. Change must continue.”

Councilwoman Laura Pastor said, “Our work to heal our broken community can now truly begin. We are all human and we need humanity. I look forward to working with the entire community to continue to create positive change in our city. Black lives matter!”

Councilmember Garcia joined The Show to talk about the new Office of Accountability and Transparency.

Also during Monday’s meeting, the council approved rent relief for concessionaires at Phoenix Sky Harbor International Airport. In lieu of paying minimum annual guarantees, restaurants, retail, valets, and other businesses will pay rent based on a percentage of their sales from April 1 through June 30, 2020. The change will reduce rental revenue for Sky Harbor by approximately $7 million.