Phoenix Had A Housing Crisis Before; The Pandemic Could Make It Worse 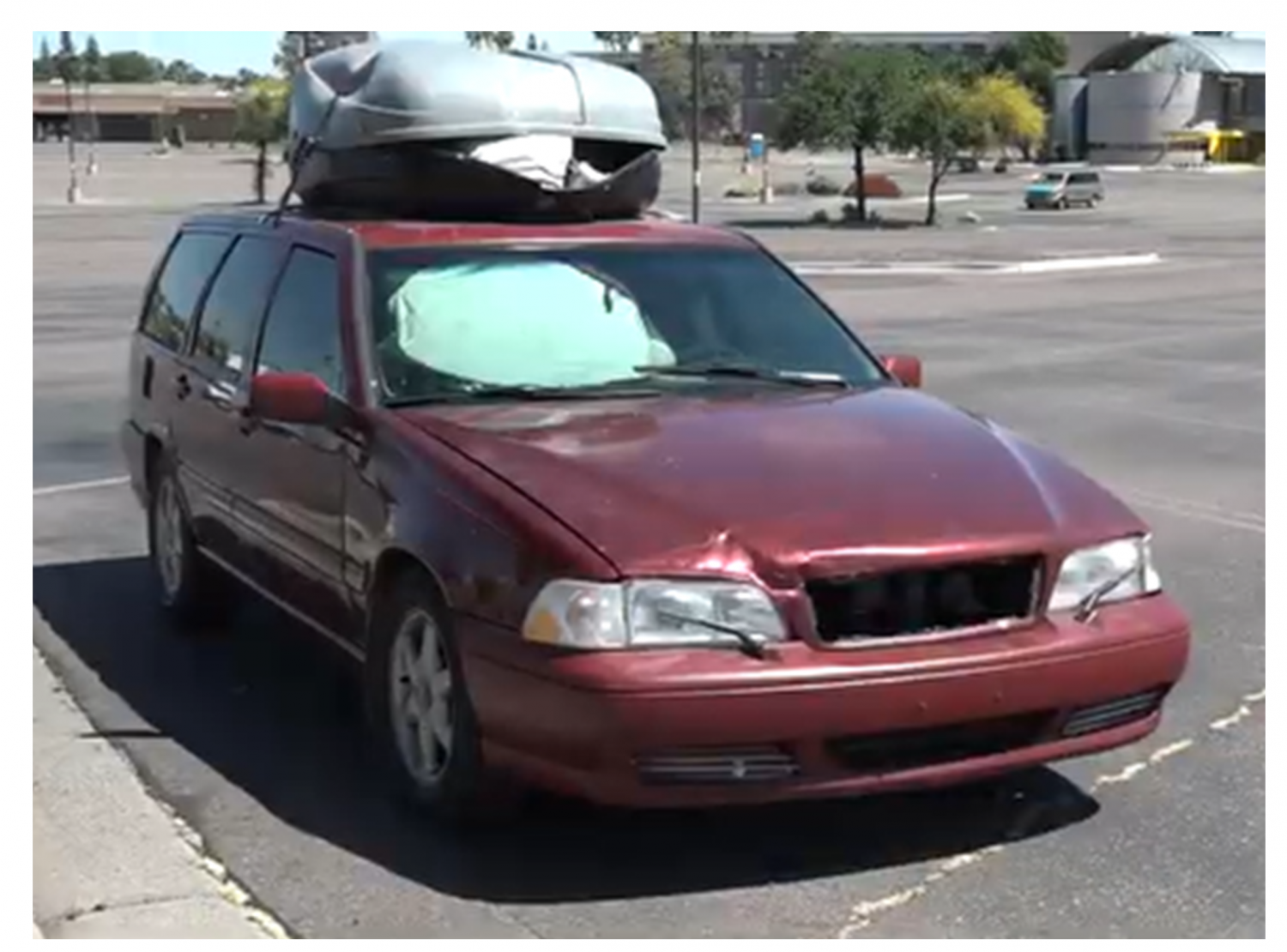 Amy Whelpley
Amy Whelpley's family of five slept in their car for about two months after she lost her job amid the coronavirus pandemic.

In mid-March, Amy Whelpley’s life was thrown into chaos.

“I worked at a party store and when COVID hit, nobody was really having parties," Whelpley said. 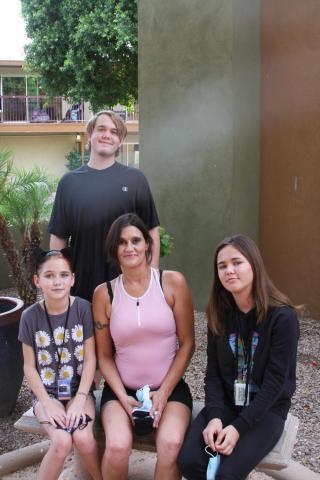 “I could have went and looked for another job, but then school didn’t go back in session and I was stuck with the kids all day, and the dogs, and couldn’t make my rent that week so we ended up in our car," Whelpley said.

For almost two months, Whelpley’s family of five plus two dogs slept in their station wagon. The family is now staying with the shelter UMOM, and Whelpley is hoping to find work and a new place to live soon.

But there are so many people now struggling. Nearly 600,000 Arizonans have applied for unemployment insurance since late March. The governor placed a moratorium on enforcement of some evictions through July, but rent is still due, and services like UMOM are seeing a dramatic rise in demand.

“The first two weeks we saw a 30% jump on our waitlist for emergency shelter care for families in the Valley," said Darlene Newsom, CEO of UMOM.

But even before coronavirus, Phoenix had an affordable housing problem. The National Low Income Housing Coalition ranks Arizona's shortage of housing for extremely low-income people third-worst in the nation. 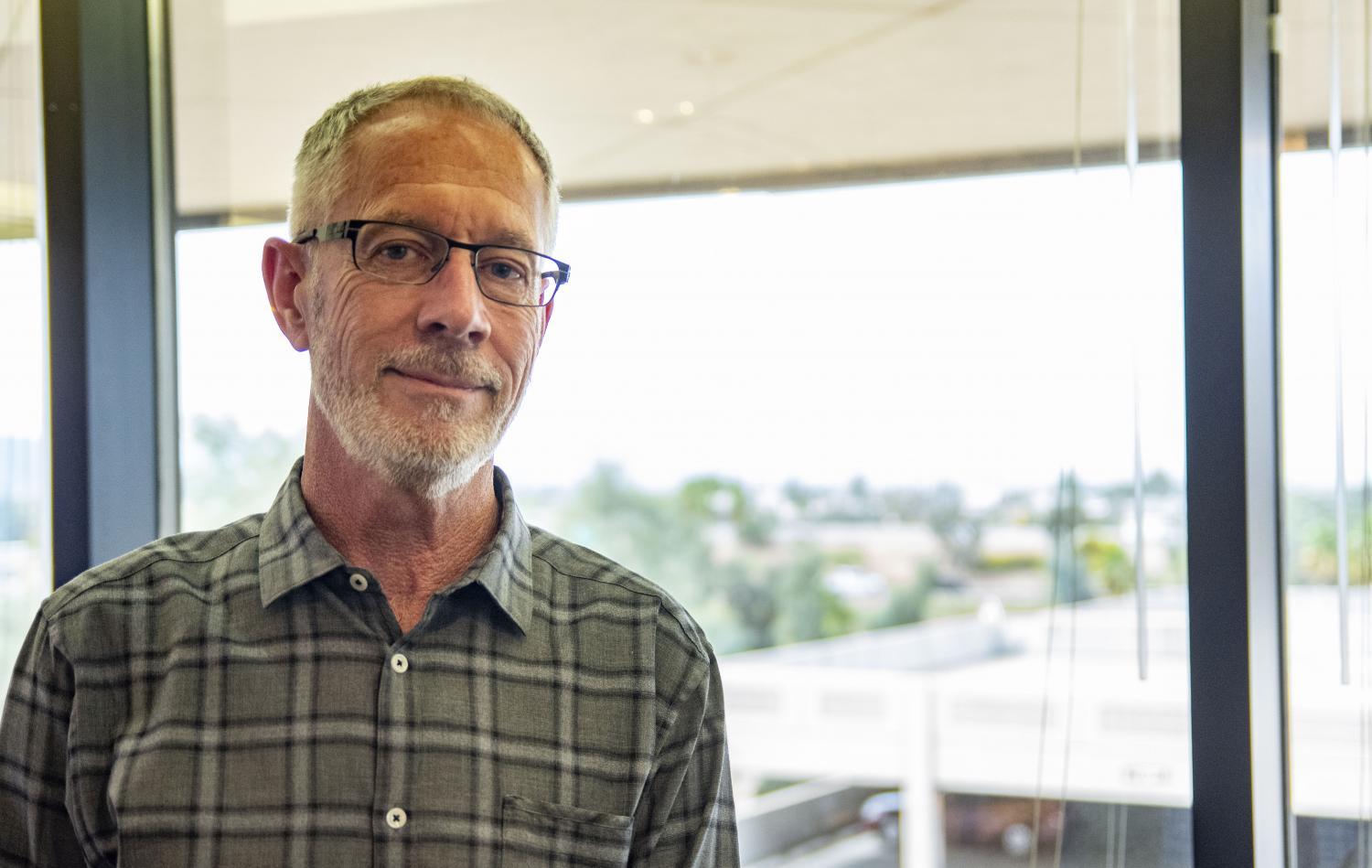 During the 2008 recession, Phoenix’s housing market was so severely impacted, construction came to a near-standstill that lasted years. But Phoenix’s population kept growing — the city gained more residents in the last decade than anywhere else in the U.S. The result was a really uneven supply and demand equation. And rents in Phoenix have been rising at twice the rate of the national average.

“One theory was, the recession will have an impact on the market and cause prices to go down. I don’t think that that’s going to happen," said Mark Stapp, with the real estate program at the W.P. Carey School of Business at ASU.

Stapp said the economic downturn we’re now seeing probably won’t make up for how tight Phoenix’s housing market has been.

“Supply is so low, it’s not going to affect prices," Stapp said. 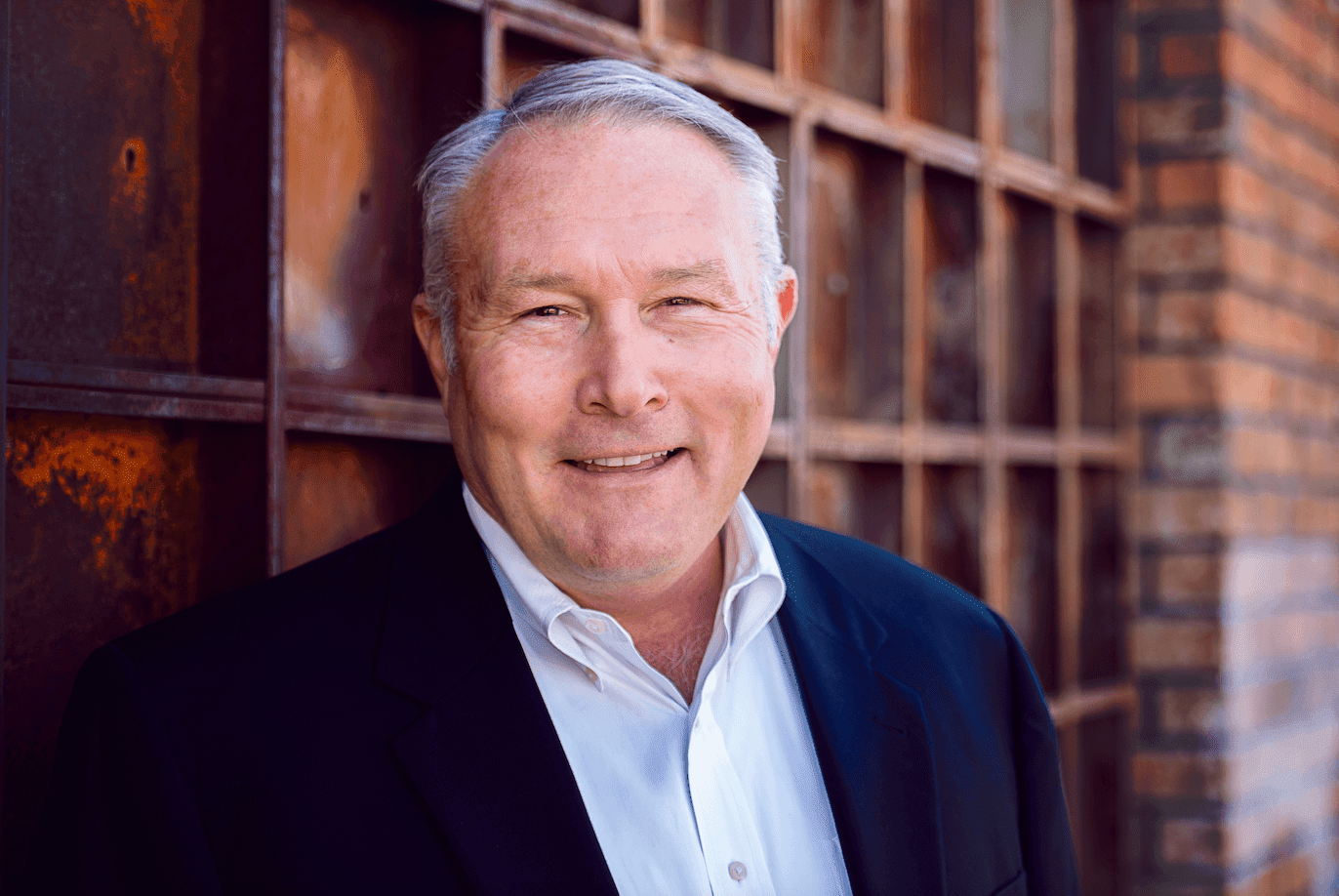 So prices may remain high, but now a lot more people may be needing cheaper places to live. And as demand for affordable housing grows, housing organizations in the Valley are also facing losses of income.

“All nonprofits in the Valley, every one of us is scratching our heads wondering what is the long term impact of this and none of us know," said Jason Barlow, president of Habitat for Humanity of Central Arizona.

Barlow’s organization canceled fundraisers and events, and, to comply with social distancing, volunteer labor was replaced with contracted labor on some construction projects. Barlow says he estimates his budget is behind upwards of $900,000 because of the pandemic.

And state funding for affordable housing now faces setbacks too. Arizona has a dedicated fund for housing programs which was dramatically slashed during the 2008 recession and never fully restored. Last year, legislators added $15 million to the State Housing Trust Fund. That still wasn’t a return to pre-recession levels, but it was maybe a signal Arizona lawmakers were willing to invest more in housing.

Joan Serviss, with the Arizona Housing Coalition, was optimistic 2020 would be the year the Legislature took on affordable housing. But then, “everything came to a screeching halt," Serviss said.

The pandemic interrupted the legislative session and state revenue streams are shrinking as the economy contracts. Now, legislation and funding Serviss was advocating for are on hold. 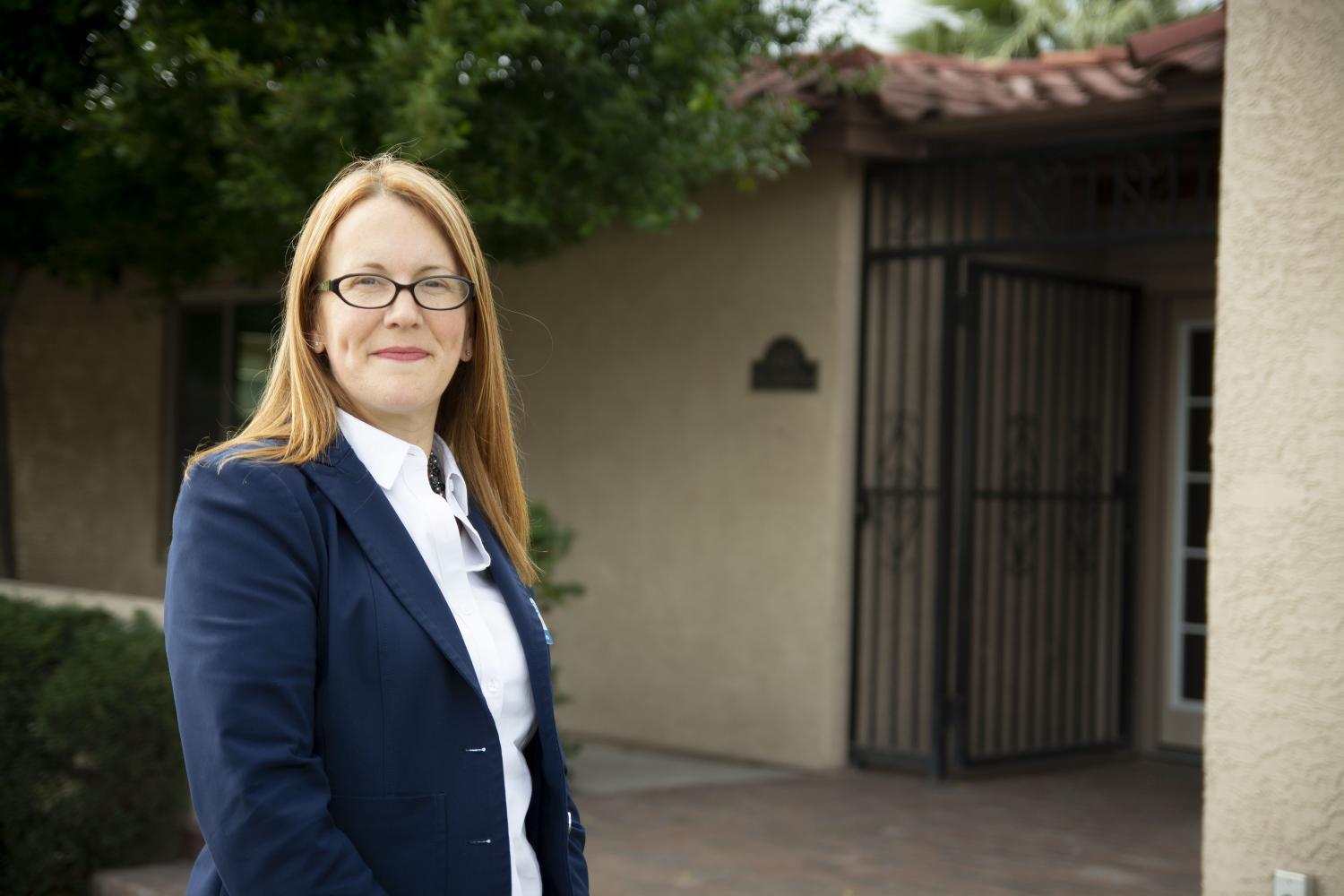 But Serviss wants the state to plan for what happens after its eviction moratorium expires next month. And she’s advocating for additional funding for programs like Section 8 vouchers that help people pay rent or a state tax credit program to get affordable units built.

They’re expensive ideas, but Serviss worries, without aid, many Arizonans who have lost income will wear through savings, then run out of options.

Over the last five years, unsheltered homelessness in Phoenix has already nearly tripled.

And Jason Barlow with Habitat for Humanity says coronavirus should be a reminder of just how important it is to ensure people have a roof over their head.

“What did we do when this pandemic hit? They told everybody to stay at home because that’s a safe place," Barlow said, adding, what will happen when more Arizonans don’t have a home to go to?

EDITOR'S NOTE: The story has been updated to correct which area the National Low Income Housing Coalition ranked as third-worst in the nation.