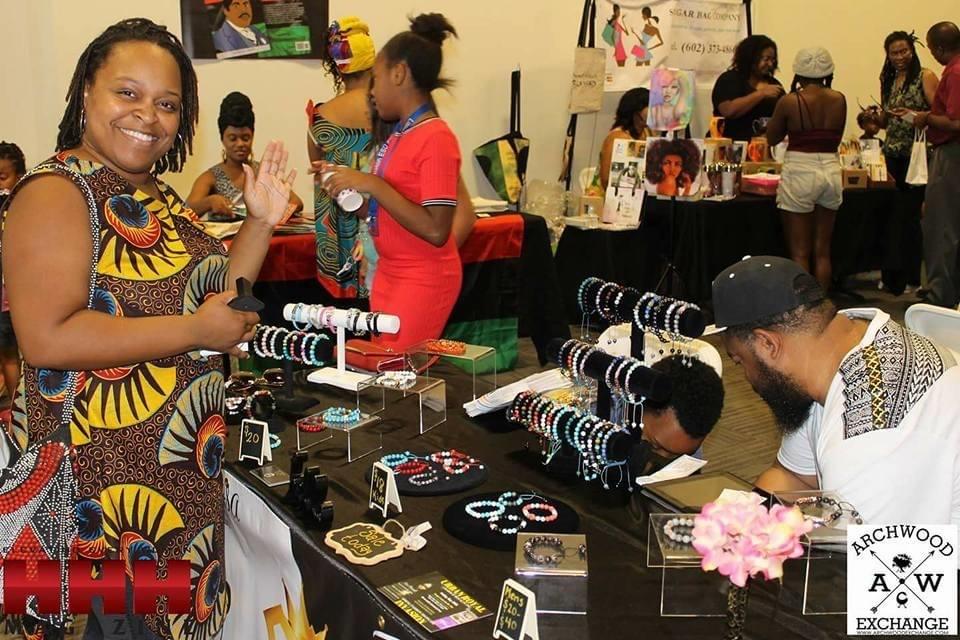 Lisa Marie
Archwood Exchange has been conducting the monthly Buy Black marketplace for three years in downtown Phoenix at the Parsons Center for health and wellness.

A statewide business coalition is calling on Arizonans to support the black community with their dollars and voices. 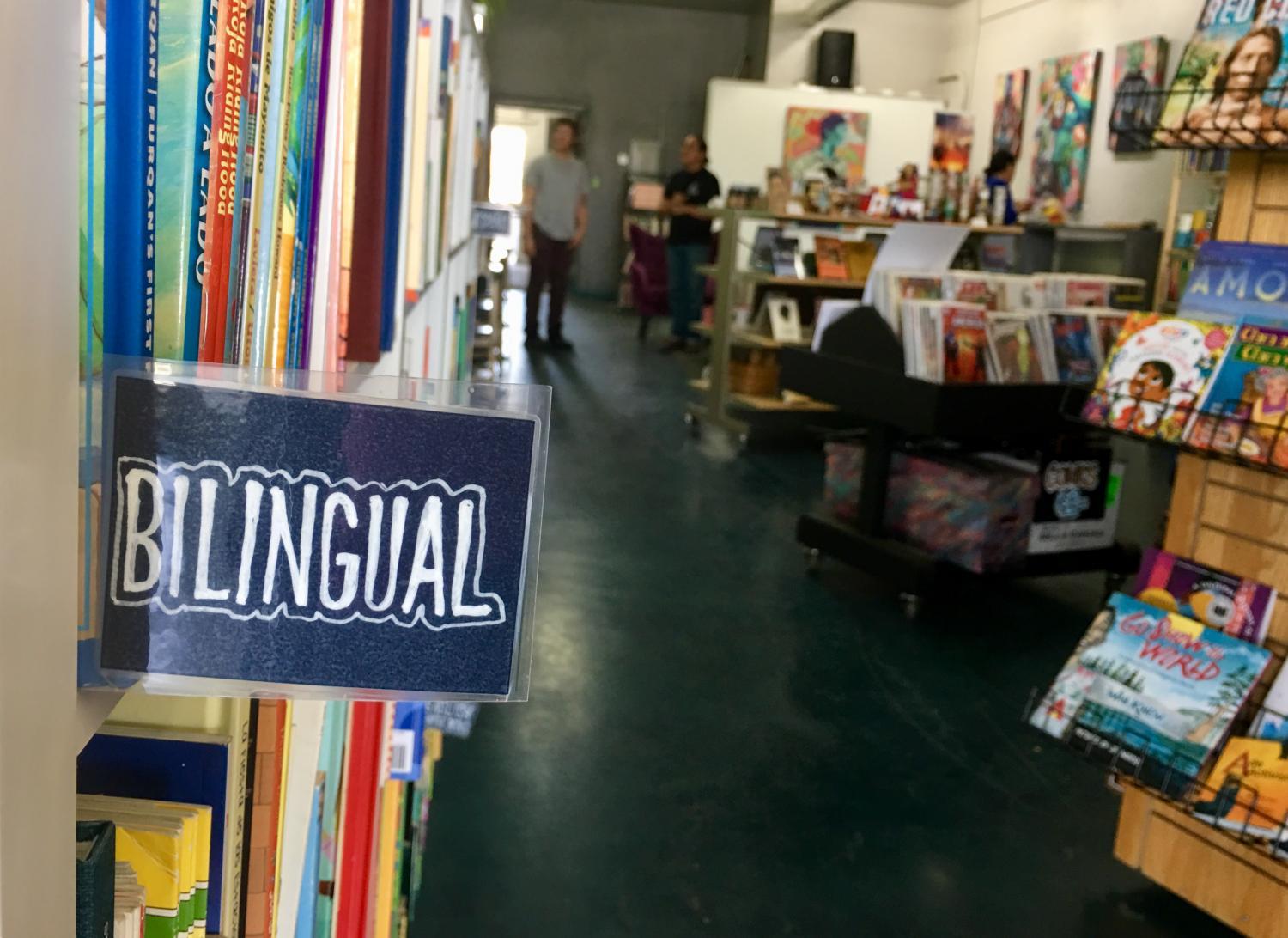 Christina Estes/KJZZ
Palabras has books in Spanish, English and both languages.

Among other things, Local First Arizona is asking people to support black-owned businesses and move their money out of banks that have a history of redlining — that’s the discriminatory practice of denying loans and services to specific areas, most notably black communities.

In a blog post, Local First also suggests people read and learn about black history and purchase books at Grassrootz Books and Juice Bar and Palabras Bilingual Bookstore, both located in Phoenix.

Nationally, major companies like Nike, Netflix and Nordstrom’s have aligned themselves with the Black Lives Matter movement. Others have issued statements denouncing racism and calling for systemic change.