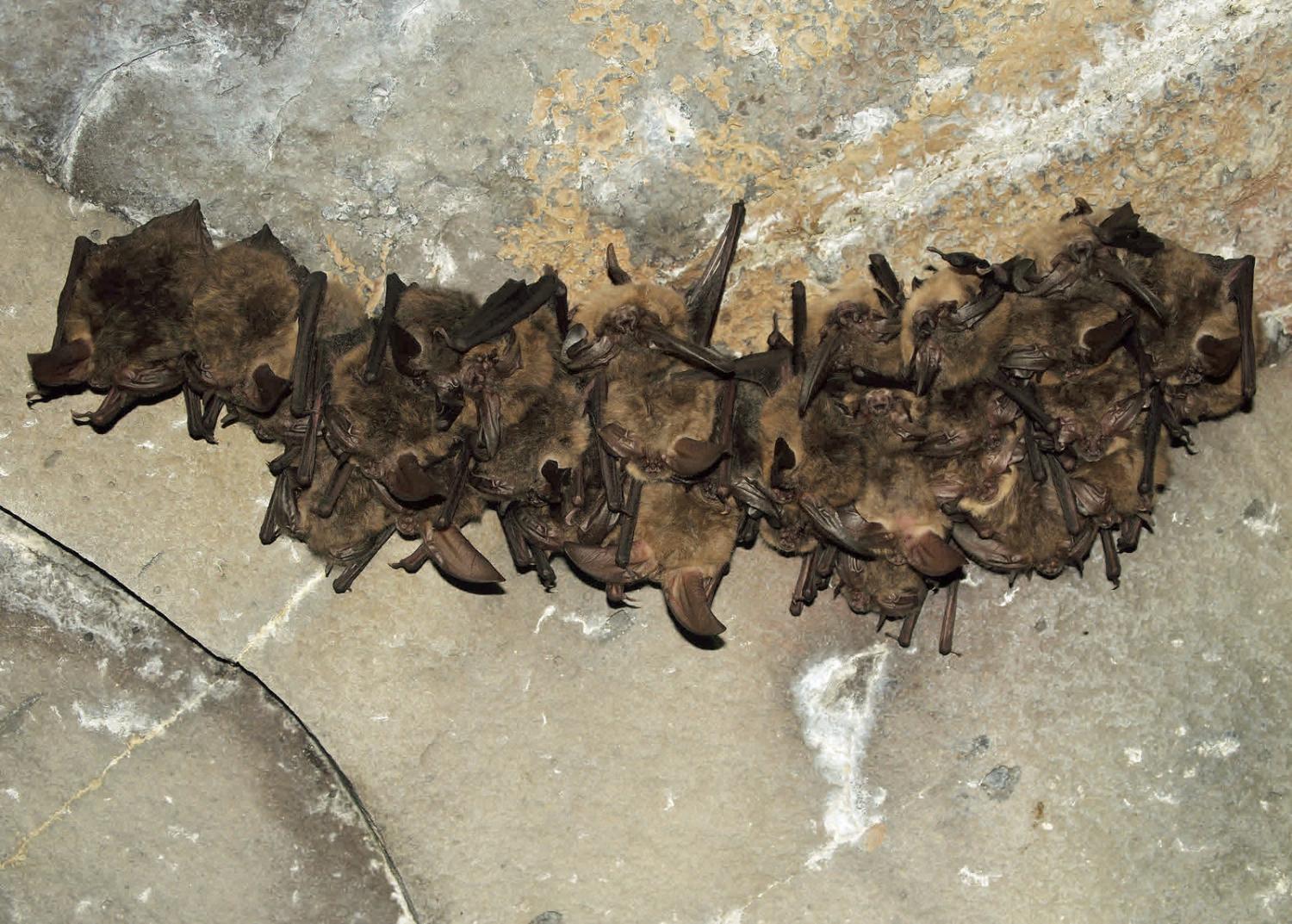 One KJZZ listener wanted to know if bats in Arizona pose a risk.

Angie McIntire is a bat biologist and the statewide bat project coordinator with the Arizona Game and Fish Department. She says bats do not attack people and are safe to observe — although people should avoid picking up wild animals, including bats, which can carry rabies.

"Diseases like West Nile and Zika and dengue that mosquitoes carry, and the importance that bats play in the environment with mosquito control as well as other insects," she said.

Though not a virologist, McIntire is one of the state's foremost bat experts.