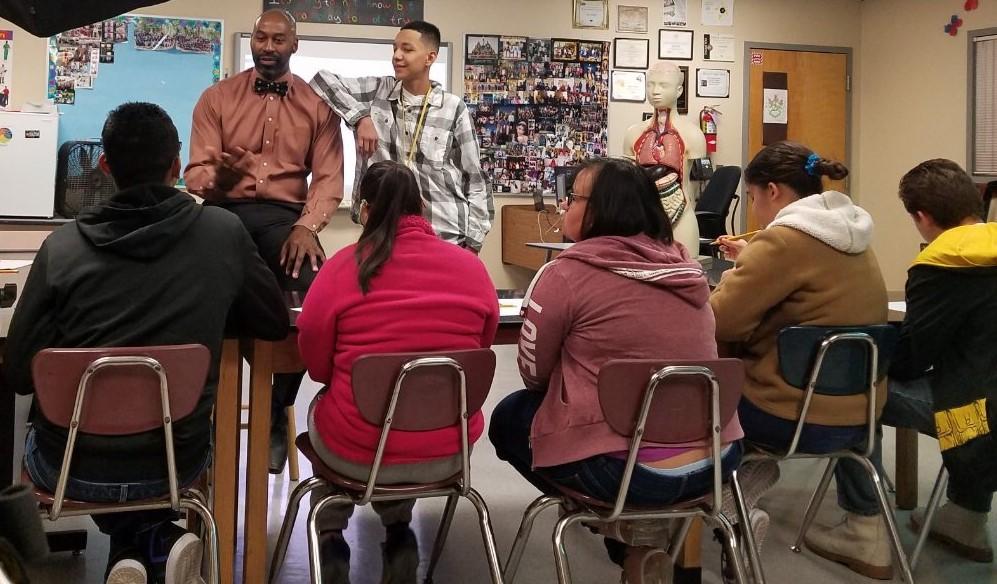 His students spend their school days with him and a handful of other teachers and staff in a single classroom.

All of that went away in March.

Neal’s students aren’t alone in facing the harsh reality of school without a physical school.

But Amanda Glass, an attorney with the Arizona Center for Disability Law, says this experience can be particularly tough of students with disabilities.

“For a lot of students with disabilities who have behavioral health issues or mental health issues, there's going to be trauma around what's happened,” Glass said. “They've been ripped away from their teachers and friends. Many of them rely on having a set schedule and have been struggling with not going to school.

Those struggles may mean special education students aren’t meeting the goals in their IEPs, an individual education plan provided to students by federal law.

She said federal guidance has been clear: Students with disabilities should still have equal access to education as any other child would.

“It's an above and beyond expectation for all students intended to meet the needs of students with disabilities or even during school closure,” Trollinger said.

That doesn’t mean all those goals can be met in a remote learning environment.

“Most goals are still possible,” Neal said. “But there are definitely goals kind of like that, like, you know, socializing with friends or interacting with friends. And you can try your best, from kind of the group sessions when we're socializing, but it's not — it's not the same.”

Instead of trying to imitate his classroom by conferencing with all his students at once, Neal shifted to one-on-one lessons.

It’s worked for some students who’ve managed to stay engaged. Others have struggled to keep up.

“It's understandable because it's such a — they're so thrown off, and they were students who are really used to the routine of school and really thrived there and now they're, you know, not being asked to do that,” Neal said.

It helps when parents are involved, he added. Some families Neal works with are diligent about reaching out and finding ways to keep their students engaged beyond the 30 to 40 minutes Neal gets to spend one-on-one with them.

Lori Bird, the chief of dispute resolution at the Department of Education’s special education division, said the state has tried to help teachers and families reach students. 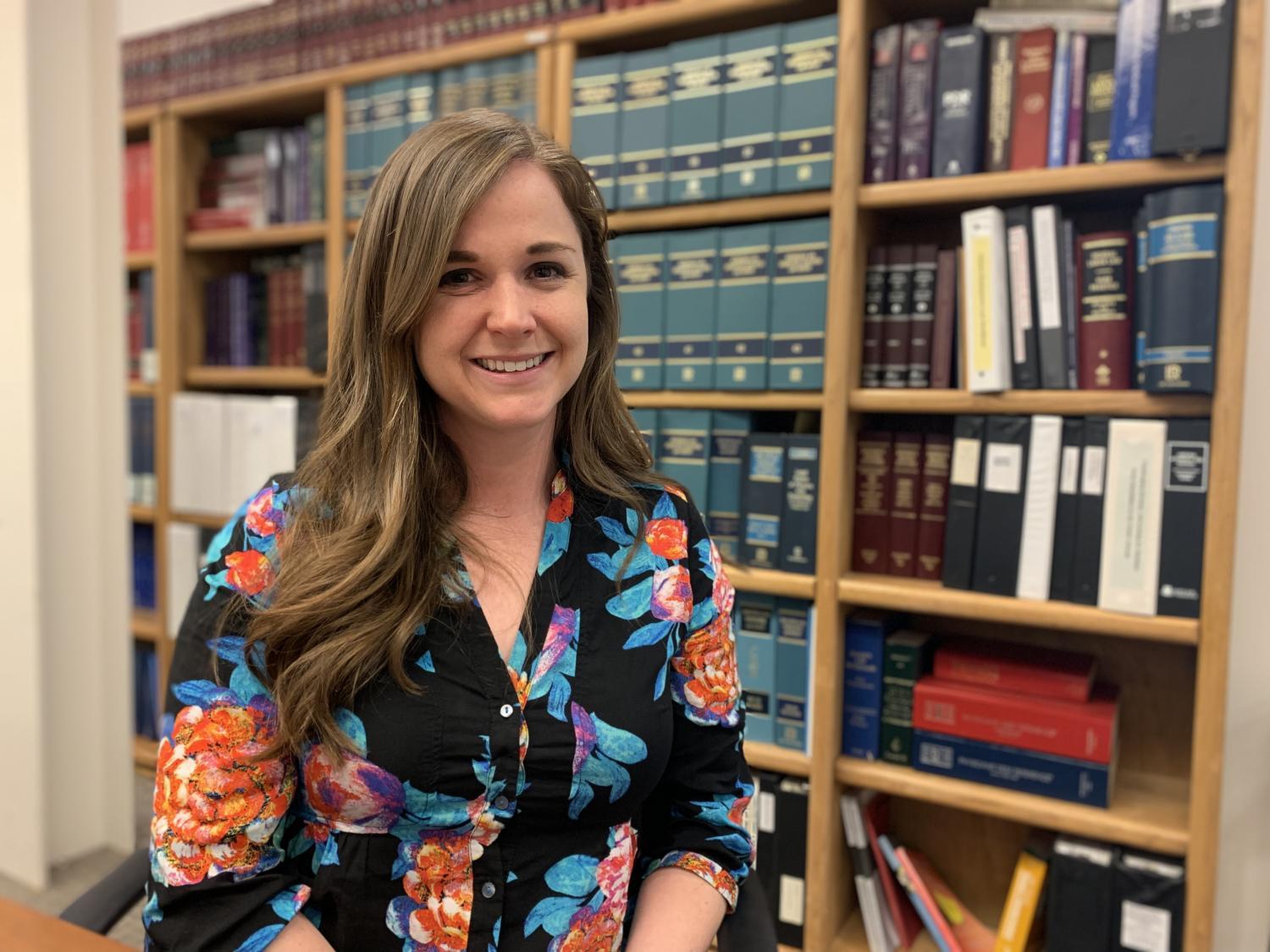 Mariana Dale/KJZZ
“It’s very complex for parents to understand what their rights are,” said Amanda Glass, an attorney at the Arizona Center for Disability Law.

Bird said the department has also tried to urge pragmatism.

“Students can only be expected to do what their skill set allows them to do. And so you have to meet the student where they are, so that you're not creating additional stress that's going to cause an even greater impact on that student,” Bird said.

Glass said that pragmatism extends to families as well.

“What we've heard a lot from families is that this is impossible. I'm trying to work from home. I have multiple children. We don't have enough technology. I can't teach my children at home. I can't provide these therapies at home,” Glass said. “And a lot of what schools are saying is, 'parents, don't beat yourself up.' We understand this is super temporary. Don't push your kids too hard. When we all come back in the fall, we’ll address it.”

That last part is important to remember: that educational needs not met during the pandemic aren’t forgotten.

Bird said schools are required to make up for lost time with what’s called compensatory education.

“The school has to figure out what the impact was on the student, gather information and input from the parent and come up with a plan as to how that student is going to be able to move forward once school resumes on a public school campus,” Bird said.

Given how many special education students will need compensatory education in the fall, they’ll likely need to advocate for their kids. And it could take a long time to make up for the lost time in schools. 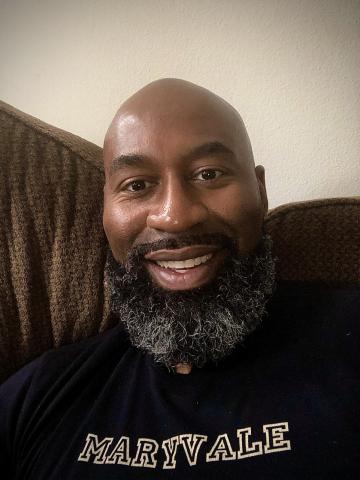 Kareem Neal
Kareem Neal spends his days teaching from his couch by connecting with studios via video conferences.
Coronavirus Education The Show