Arizona students haven’t been to school since March, but the school year has continued. Through online learning, high schoolers have still been getting lessons in math and English and government, just without the lockers, or the friends’ faces in the hallway, or the assemblies or the dances. 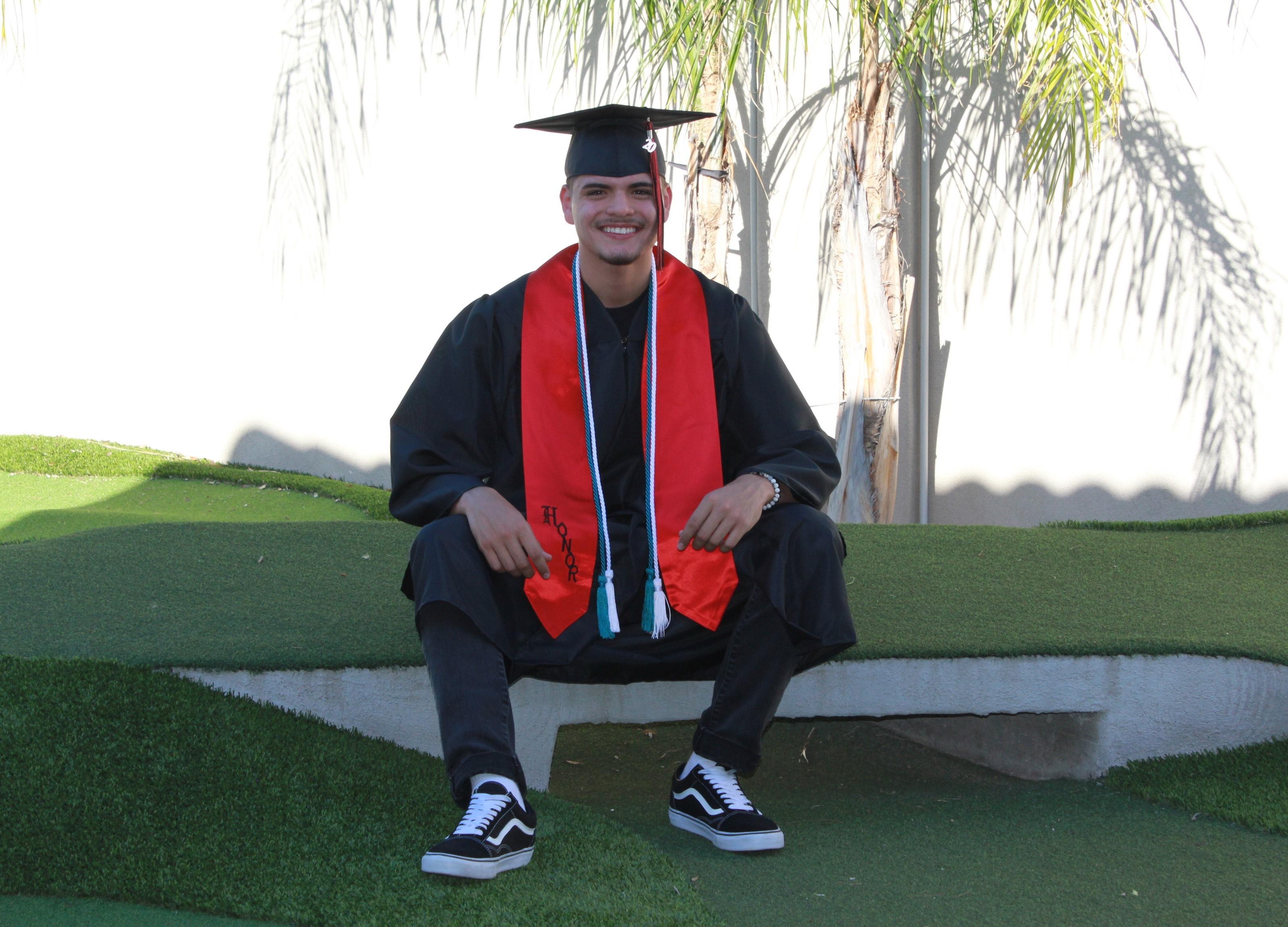 Alex Pruchnic
Alex Pruchnic was student body president at Red Mountain High School in Mesa. That would normally mean he’d give a speech at graduation in front of all his classmates and their families. Instead, he recorded his speech in a video message.

Daisy Tanner said she was totally heartbroken when she found out she wouldn’t be going back to Greenway High School in Phoenix, though she said online learning has come with a few perks.

“I don’t have to do finals, so that’s pretty nice," Tanner said.

“Technically, the grades can’t be lowered, I’m not saying I’m not doing my work, I’m still doing my work, but the workload is definitely smaller than what it was," Pruchnic said.

But it’s not all easier, said Da’Kaylon Eaton of Skyline High School in Mesa.

“I’m an active person, I like to be there in the class," Eaton said. "Waking up every day doing the online work can get distracting sometimes. I have my phone right next to me. At least when I’m in the classroom I can put my phone away and actually focus.”

But these last few months of social distance high school have made for some innovative solutions.

“They’re sending us pictures of their spirit week, or they’re making funny TikToks. We had a TikTok day in our virtual spirit week and we made it one big video that we posted all over our social media," Gardner said.

“Because it was a Zoom call people from out of state could come watch their grandkids or their nieces and nephews perform," Adams said. "It went really smoothly, the technology worked great, it was so cool.”

But there are so many special high school experiences that just can’t be replicated on Facebook Live or FaceTime.

Da'Kaylon Eaton has a new baby sister and he said he gets why he has to stay home to keep his family safe. But, at the same time, his track season was cut short and that hurt.

“I was kind of on the track of breaking three school records. It’s like heartbreaking, to be honest, because I’ve been working hard, I was like senior year, this is what I’m going to do," Eaton said, adding he just keeps thinking about everything that could have been.

Spencer Llewelyn goes to Betty H. Fairfax High School in Laveen. He’s been able to stay involved with peers through online events with his school’s Gay Straight Alliance. But he really wishes he could have gone to prom — he’d never been before. 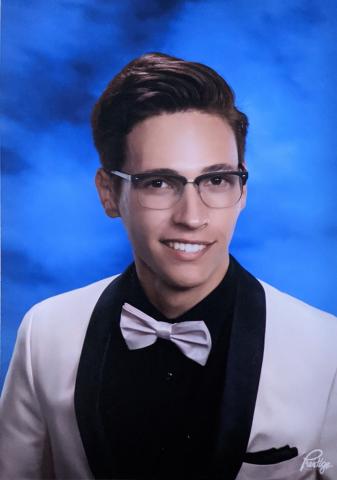 Spencer Llewelyn
Spencer Llewelyn of Betty H. Fairfax High School has been able to stay involved with peers through online events with his school’s Gay Straight Alliance. But he really wishes he could have gone to prom — he’d never been before.

“I was waiting up until senior year to make it a grand kind of celebration, and it’s no longer going to be that," Llewelyn said.

Even this generation that’s grown up with smartphones and social media really misses those in-person interactions.

That’s something that’s been weighing on Daisy Tanner’s mind.

“Probably the hardest thing for me was not getting like a real goodbye," Tanner said.

And that last goodbye — graduation day — is especially disappointing to miss.

Some Arizona high schools are having virtual commencements, others schools are postponing with the hope they’ll be able to hold live graduation events in the summer. But whatever schools are doing just won’t be what these teens had been picturing for the past four years.

“It kind of ruins it because we worked really hard to graduate, you know? And the whole pandemic, it changes everything, it hits us," said Alberto Pintor, a senior at La Joya Community High School in Avondale.

Pintor's family had already sent out save-the-dates for his graduation party; they had even hired caterers.

Alex Pruchnic was student body president at his school. That would normally mean he’d give a speech at graduation in front of all his classmates and their families. Instead, he recorded his speech in a video message.

“What I left them with is, once we get back to our normal lives and this quarantine is over, never stop roving, create your passion and find the best version of you," Pruchnic said.

His message was one that a lot of commencement speeches have focused on over the years, but that’s maybe a little more poignant this time — stay focused on the future, and try to make the best of things. 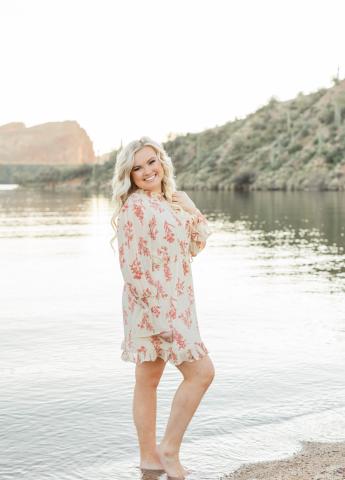