Arizona Courts Inch Back To Normal

Arizona courts have been avoiding in-person proceedings during the pandemic, but soon more people can return to courts in a limited capacity.

But that comes with caveats.

→ Arizona Chief Justice: 'Eventually, We've Got To Get Back To The Trying Of Cases'

As much as possible, court hearings are still encouraged to take place virtually.

Judicial leaders must stagger staffing the courts, in an attempt to prevent all employees from contracting COVID-19 if there’s an outbreak at court facilities.

Staff and visitors at courthouses will also be required to wear face masks. Staff will undergo health screenings, and anyone who refuses to wear a mask will be denied entry to the courts.

Aaron Nash, a spokesman for the Administrative Office of the Court, said individual courts don’t have the capacity to provide masks to visitors. 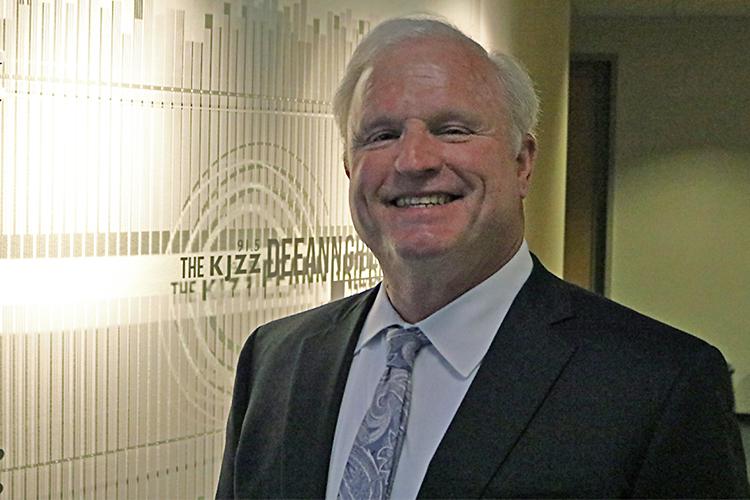 “Preferably bringing your own like you would do at Costco or some other places that are requiring that in other sectors,” Nash said.

Individual courts may implement the policy sooner than June 1, he added.

That’s only part of the first of four phases in Chief Justice Robert Brutinel’s plan for Arizona courts to eventually return to normal, unrestricted operations.

The remaining three phases don’t have dates attached for their implementation, and depend on Arizona’s continued recovery from the pandemic.

Nash said those phases can be changed as needed.

“If we see a second wave, a new spike, that sort of thing, we can always update the administrative order with new guidance,” he said.