Sky Harbor Airport Business Owners To Phoenix City Council: 'Without Your Help, We Will Fail' 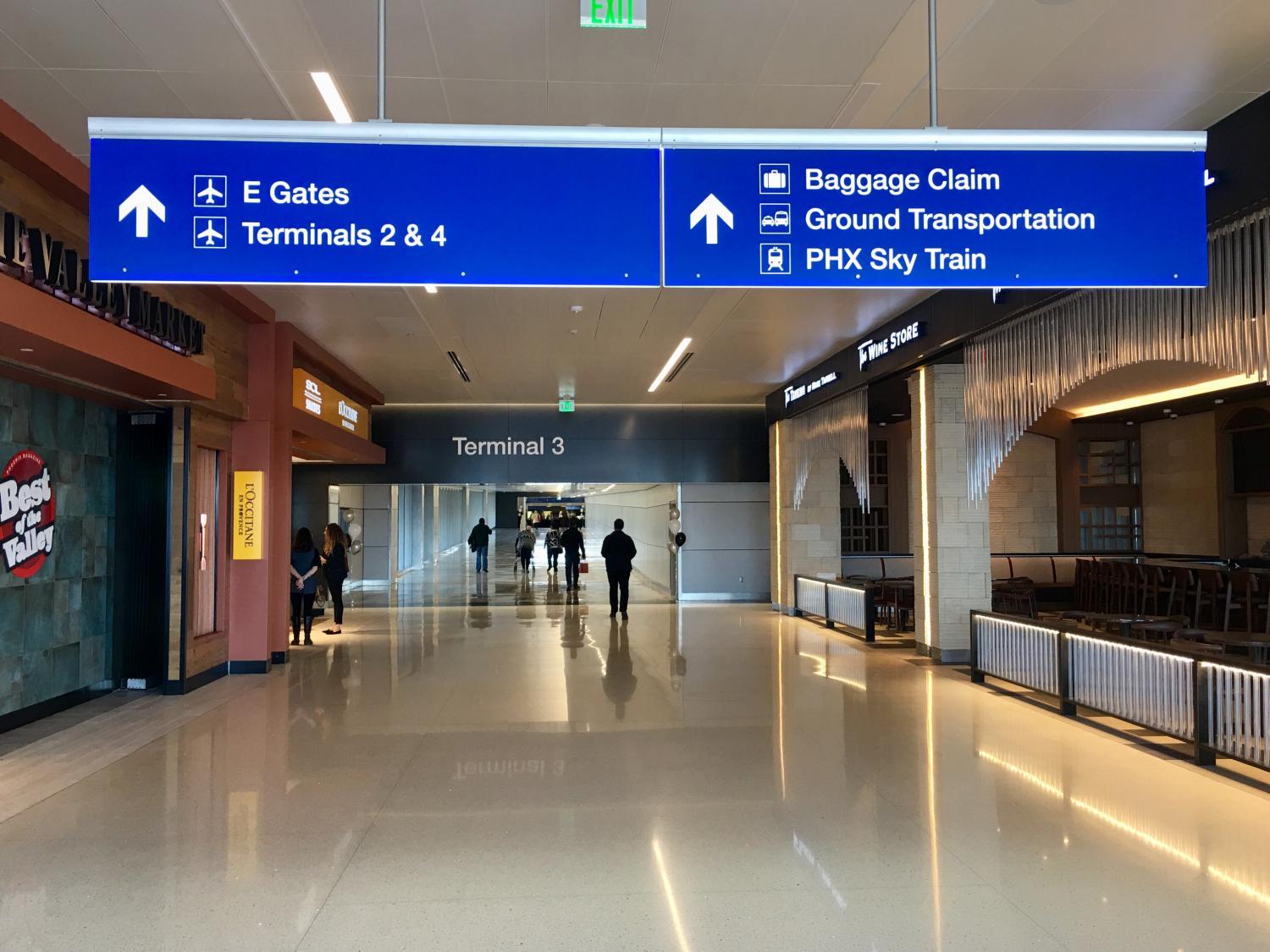 Some business owners are feeling left out as Phoenix allocates money for coronavirus relief. On Tuesday, the council gave preliminary approval to $12 million in grants for small businesses. But several operators at Sky Harbor Airport say without the city’s support they won’t survive.

Out of the $12 million, the council wants to provide an additional $5 million to a small business grant program that quickly burned through its original $2 million. The council gave staff the green light to move forward on creating a program to provide $6 million in grants to sole proprietorships and micro enterprises which are described as businesses with no more than five employees.

That leaves $1 million to support small businesses at the airport. And several speakers during the council meeting said that’s not enough.

Mosby runs two coffee shops at the airport and says his rent is nearly $60,000 a month. Do the math, he told the council, and that million dollars will disappear quickly.

Gonzalo De La Melena is the former president of the Arizona Hispanic Chamber of Commerce and operates businesses at Sky Harbor.

“Entire concourses are closed, 80% of the operators are closed, there are virtually zero sales. The scale of this problem is of epic proportion, it is 10 times greater than 9/11,” he said. “I give you that context and that backdrop to say we are super grateful for this concept of a small business program but with all due respect this size will not fill the gaps of solve the problem.”

"The scale of this problem is of epic proportion, it is 10 times greater than 9/11."
— Gonzalo De La Melena, Sky Harbor business operator

Lachele Mangum said, “My debt service to my loan is the same whether I have 10 customers or 10,000 customers. I have to pay it each month.”

Joya Kizer Clarke’s company operates three retail stores at Sky Harbor. She — and others — asked the council to restructure their rent.

“Without removing the minimum annual guaranteed rent format and allowing us to switch fully to a percentage rent format, my business and my family will be bankrupt, and this will happen in a very short time,” she said. “Without your help, we will fail.”

In late March, Aviation Director Jim Bennett told the council, “This will be the most severe shock the airport has ever experienced.”

Sky Harbor did receive nearly $148 million in federal relief funds. According to federal guidelines, the funds can be used to cover airport capital expenditures and operating expenses, like utilities, payroll and debt payments.

After Tuesday’s four-hour council meeting ended, the group went into executive session which is closed to the public and involves getting legal advice.

By law, council members are not allowed to talk publicly about what’s discussed during executive session, but during the public meeting Councilman Michael Nowawksi said, “Ten years ago, I know that Councilmember [Michael] Johnson and myself advocated to make sure that our airport wasn’t just the friendliest airport but it had local, small businesses, minority businesses at the airport level, and I just want to advocate for those small businesses at our airport.”

Nowakowski said he wants to revisit the issue in the near future to come up with some kind of relief for small businesses at Sky Harbor.