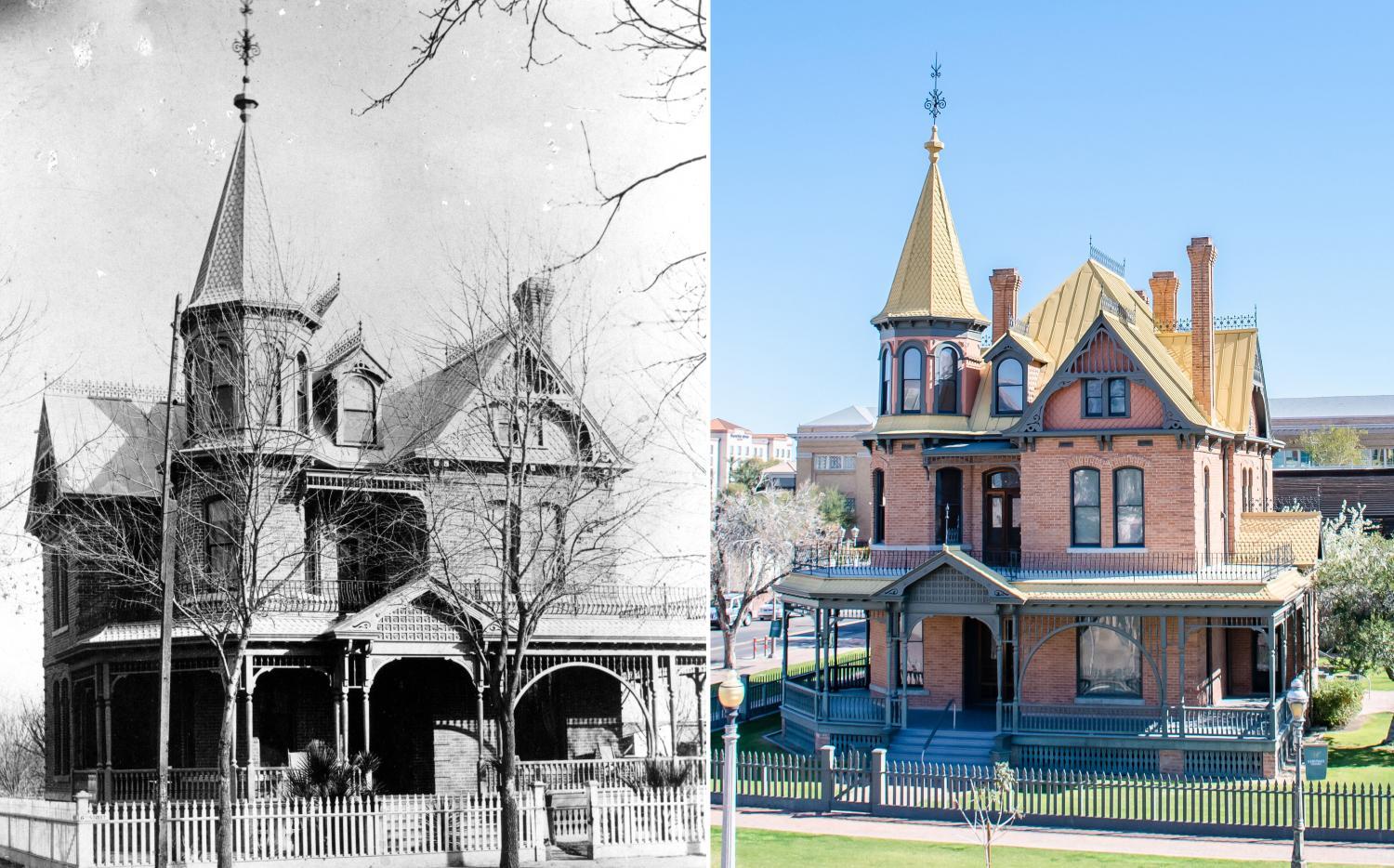 Amid downtown’s office buildings and luxury condos, Heritage Square is all red bricks and Victorian architecture. It’s the city’s oldest residential block. The centerpiece is the 125-year-old Rosson House, the onetime home of a frontier doctor.

Forty years ago, a grassroots group of history enthusiasts raised funds to save the house from demolition, restore it and turn it into a museum of Phoenix history. It opened May 4, 1980.

All that was to be celebrated this year. But then came coronavirus.

“We had a number of little events throughout this year that are just now all on hold now," said Kari Carlisle, executive director of Heritage Square.

The museum closed its doors in mid-March to comply with social distancing regulations. Carlisle said spring is typically a busy time for the museum, so it was especially difficult timing. But losing out on ticket sales was only one problem.

The Heritage Square Foundation that operates the museum depends on rent from restaurant tenants in the square, which have closed their doors, too. The organization also rents out the square’s Lath Pavilion for weddings and parties, which have had to be canceled.

“We were having a great year and now it’s just the opposite," Carlisle said.

In the few weeks since social distancing orders went into effect, Carlisle estimates the foundation has lost $85,000, about 20% of its annual revenue.

Carlisle is not worried the historic buildings in Heritage Square are under threat, but she said the organization that operates there faces major challenges.

“The future of the Rosson House Museum itself is very much up in the air at this point," she said.

"The future of the Rosson House Museum itself is very much up in the air at this point."
— Kari Carlisle, Heritage Square executive director

The organization is receiving relief from the federal Paycheck Protection Program, which Carlisle said will prevent her 10 employees from having to be furloughed for the time being. But she said furloughs are still possible after that funding expires this summer.

For now, Carlisle is hoping for donations to keep the history museum afloat.

Phoenix has a diverse history and the community needs a place to celebrate that, she said.

“It’s important for us to understand our history," she said, "because it’s the origins not just of buildings, but the people who made them."