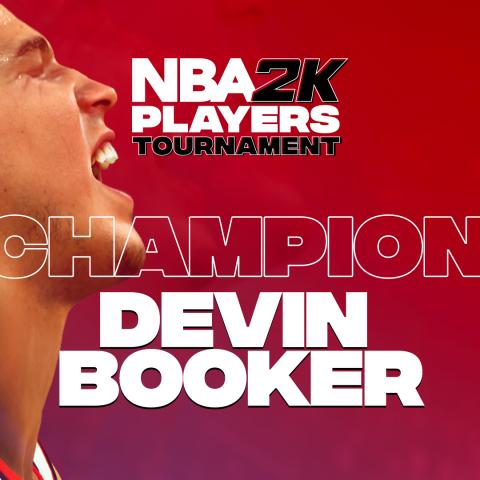 If you’re missing sports, you’ll be happy to know the Phoenix Suns dominated the championship game of the NBA 2K Players Tournament. The tournament, while fun, wasn’t being played in arenas. It was a video game.

It’s now been over a month since people have been able to go in-person to see a professional basketball game.

The Suns’ Devin Booker and DeAndre Ayton beat other NBA players on NBA 2K to make it to the finals. Playing from the comfort of their respective homes, Booker beat his teammate to win $100,000 in prize money.

But it’s not for him. It’s for local charities.