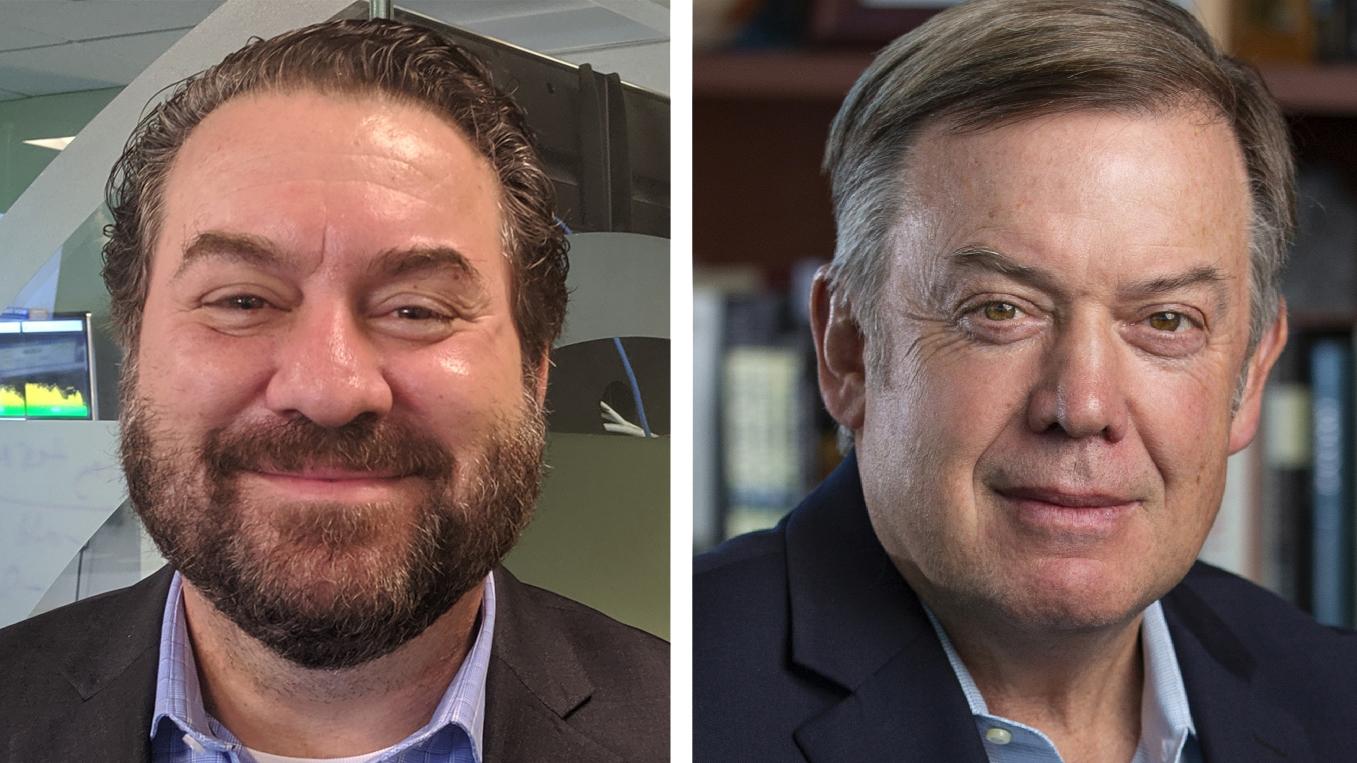 The Arizona Board of Regents’ attorney has sent a scathing five-page letter to Attorney General Mark Brnovich. Their criticism comes after Brnovich issued a legal opinion critical of the universities' handling of information related to COVID-19 cases on their campuses.

Specifically, the regents’ letter is in response to “public statements calling into question whether the universities have released sufficient information to the public." But in a recent interview with The Show, the attorney general did more than call that into question. He condemned it.

“As someone who grew up here, someone who went to ASU, whose relative is going to ASU, I thought it was irresponsible not to provide information, especially when you had students going back there, picking up their stuff. You know?" Brnovich said. "Who knows who came into contact with whom. But I thought it was very irresponsible not to share more information.”

The regents went on to say that searching the internet or any media source would turn up dozens of public statements from the universities - providing guidance and updates on the specifics at each campus.

Arizona State University President Michael Crow also joined The Show for an update. And, as the regents collectively noted as well, he insisted the attorney general had not asked the questions he now wants answers to.

“You know, what's interesting about Attorney General Brnovich and his comments relative to COVID-19 and higher education and so forth and so on is he's never asked us a single question," Crow said. "He's never inquired on anything, and so, frankly, I don't really know what he is communicating. We are in total alignment with the state health department, total alignment with CDC guidelines.”

The feud between Brnovich and the regents has extended to the courts before and is expected to again.

Katie Conner, a spokesperson for the Arizona Attorney General’s Office, did not answer whether Brnovich had communicated with universities and the board or not.

“We stand by our legal opinion and General Brnovich will always err on the side of more transparency especially in times of crisis,” she said.