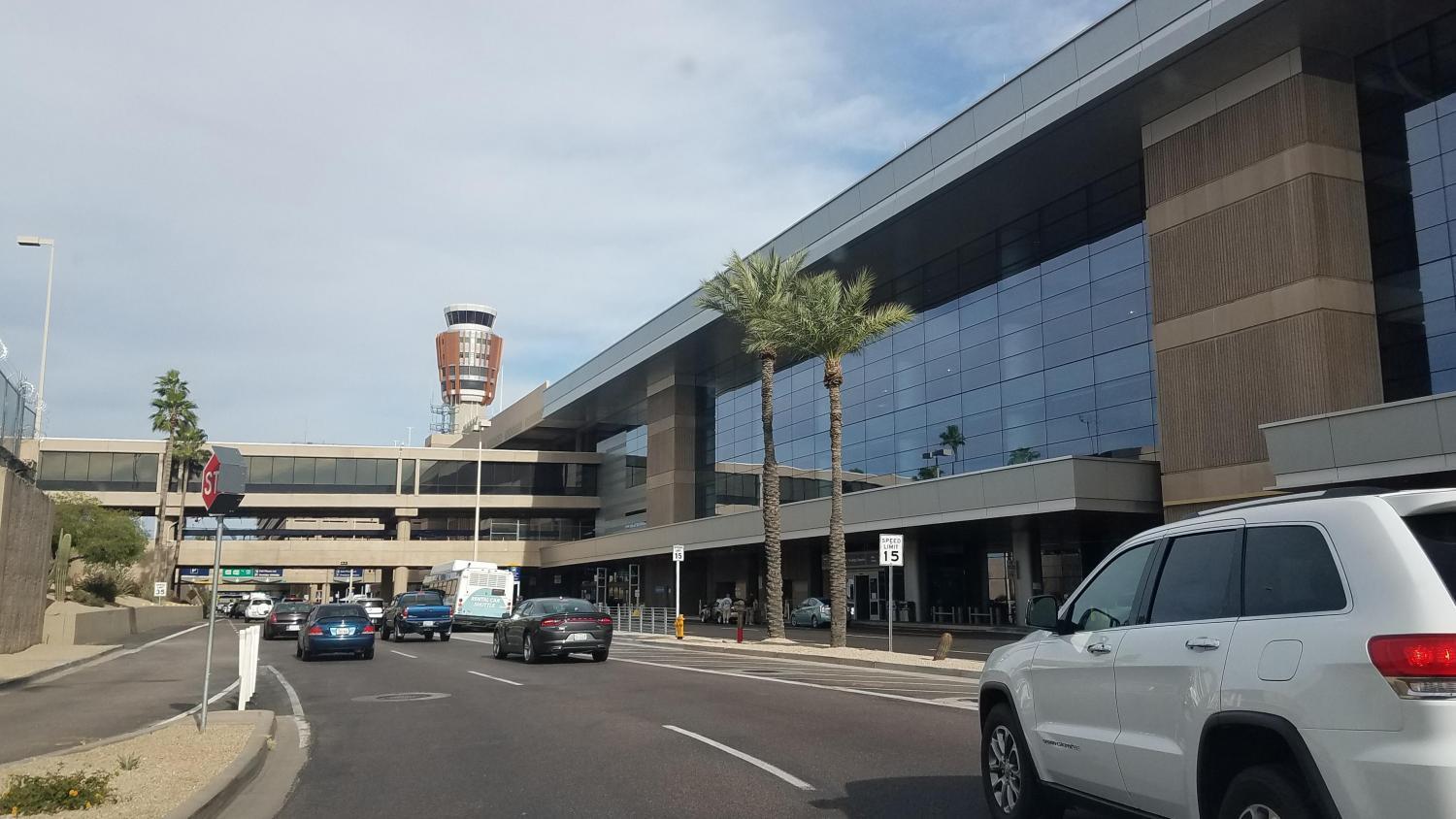 Phoenix is claiming victory after the Arizona Supreme Court sided with the city over ridehsaring fees at Sky Harbor International Airport.

Phoenix argued the constitution does not prohibit fees on businesses using the airport. The city says the fees cover the use and maintenance of city property and just as Phoenix charges airlines, retailers and restaurants to use airport space, it also charges companies like Uber and Lyft.

“Amidst the global pandemic of COVID-19, this is a seemingly small victory. However, it is proof positive that cities have equal weight in the eyes of law when making decisions impacting our shared future. This ruling will allow all companies that do business at the airport to equally participate in its financial recovery from COVID-19.”

According to Gallego's office, the Aviation Department is evaluating, along with airport providers, how much time is needed to implement it.

Uber and Lyft had criticized the new fees as an unfair burden on ridesharing companies paying for a train. PHX Sky Train operations currently eliminate buses that move people between terminals and take people to the economy parking lot. In the future, the train will eliminate more buses when it is able to take people to a new rental car facility. Airport officials have said reducing and removing buses alleviates congestion for curbside transportation companies.

The new fees, which are part of an overhaul of fees for all commercial ground transportation offer two options for rideshare providers:

"Today's ruling from the Arizona Supreme Court is good news that Phoenix will be able to recover revenue from ground transportation operators that access Sky Harbor. These user fees ensure TNCs are paying their fair share, just as all other businesses that operate at the airport do," they said.

Councilman Michael Nowakowski also issued a statement saying, "I am pleased with today's Supreme Court decision to unanimously uphold the city's ordinance imposing fees on the rideshare ground transportation providers at Phoenix Sky Harbor. The fees provide an even playing field for all vendors and companies who conduct business out of the airport. This is a great example of the 'Team Phoenix' approach that also supports the great City of Phoenix."