How Arizona Is Coping With Coronavirus: Navajo Nation, Pinetop-Lakeside 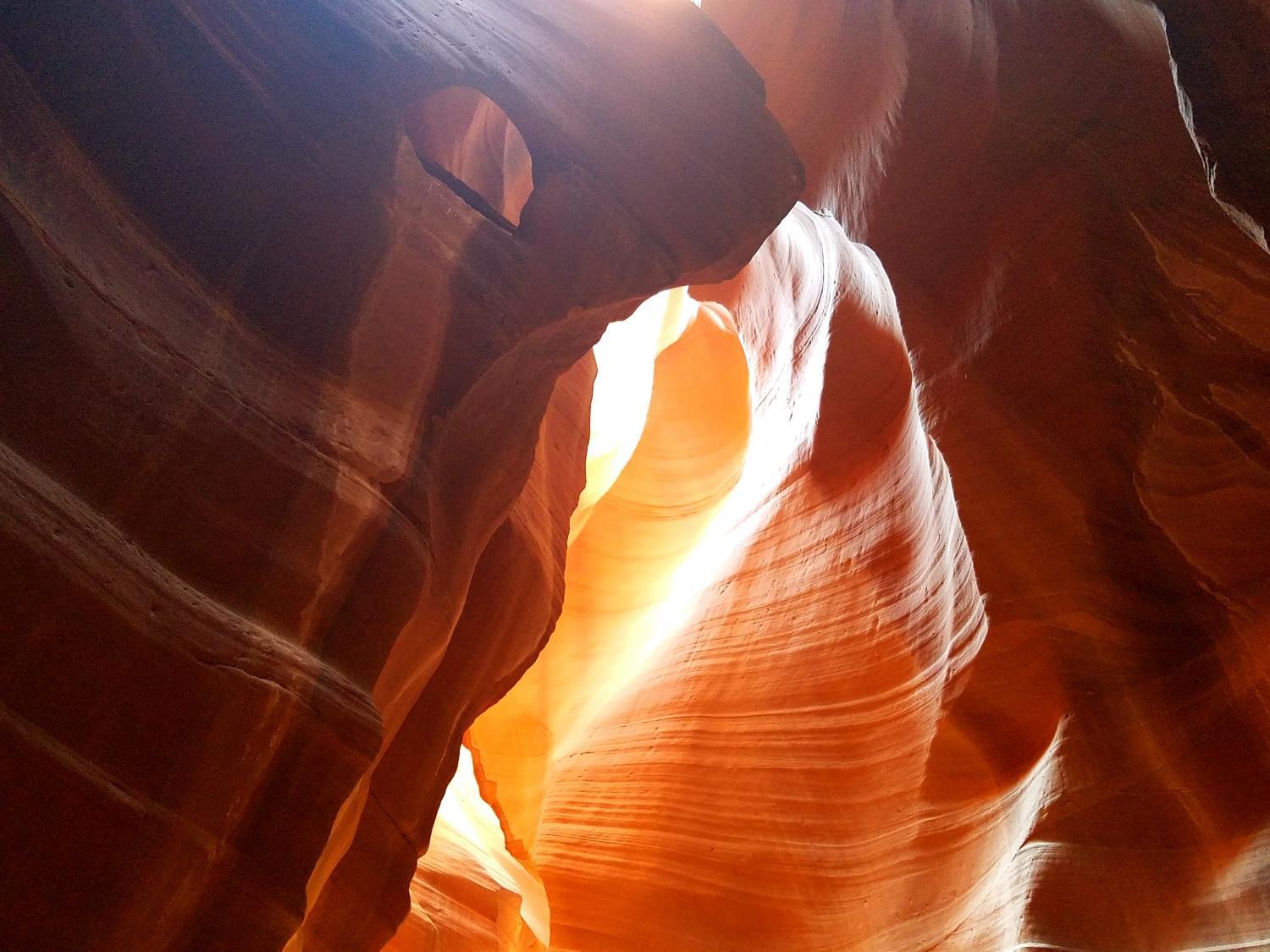 Across Arizona, small communities are feeling the effect of the coronavirus pandemic and community response. KJZZ checked in with cities and towns outside the Phoenix area to see how they are faring.

Across Arizona, communities are feeling the economic impacts of COVID-19.

For decades, the Navajo tribe relied heavily on the coal industry. But that’s changed since the Navajo Generating Station closed late last year. LeChee Chapter President Jerry Williams worked for the coal-fired power plant for most of his life. He’s one of the hundreds of workers who were redeployed to Phoenix.

"It’s hard as far as workers being relocated," said Williams, who can't go back to visit family in LeChee until the Navajo Nation is deemed safe. "A lot of our community uprooted and moved with their families down to Phoenix. I think the schools took a beating, too. A lot of kids had to relocate."

Navajo President Jonathan Nez said the tribe’s economic focus is now tourism. But on March 13, the president closed all Navajo parks and then asked visitors to postpone their trips to popular destinations like Antelope Canyon also located in LeChee across from the shutdown power plant.

"We rely on tourism here," Nez said. "So some of those dollars should be given to some of our tour companies, restaurants, our hotels, our gaming enterprises should be able to get some relief through this $2 trillion package."

The economic relief package signed into law by President Trump last week includes $8 billion for tribes. But Nez is concerned the Navajo Nation won’t see much of that money after it’s divided among the more than 500 tribes in the country.

About 4,000 people live in the Navajo County community of Pinetop-Lakeside. Mayor Stephanie Irwin said many residents chose the town for the hiking, outdoor recreation and scenery. And Irwin said, the appeal of the mountain getaway is also what drives the town’s economy.

“If we don’t have tourism, we don’t have employees going to work who can’t go the grocery store and spend money or go to restaurants, so it’s just a huge ripple effect,” Irwin said.

Irwin said, as COVID-19 has spread, business for hotels and resorts in her town has come to a complete standstill.

“It’s going to hurt a lot of people up here, a lot of small mom and pop businesses," Irwin said.

Irwin said she worries it’s just a matter of time before someone in her community contracts the illness. She said in addition to the town’s economic slowdown, the community could also be threatened by the limited capacity of health care providers in the rural area.