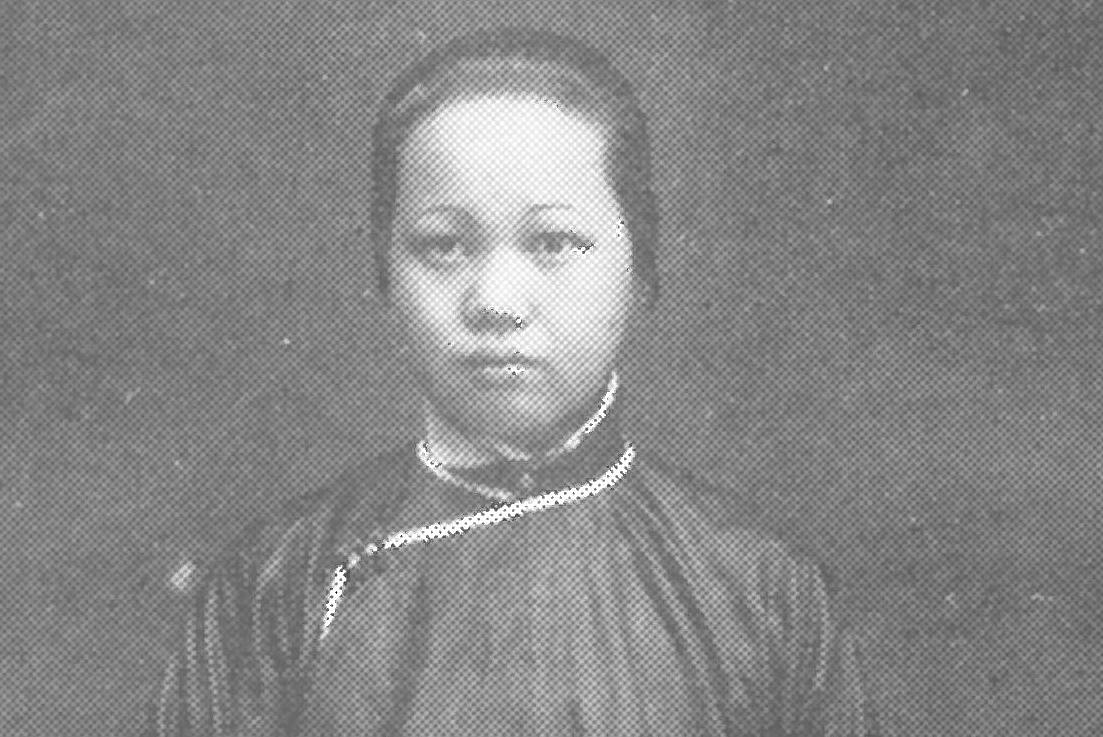 Arizona boasts of many women who’ve made history both in the state and on the national stage. We all know the impact that Sandra Day O'Connor and Rose Mofford had, but in The Show's Women of the West series, we highlight some of the lesser-known women whose stories shaped our state's history. 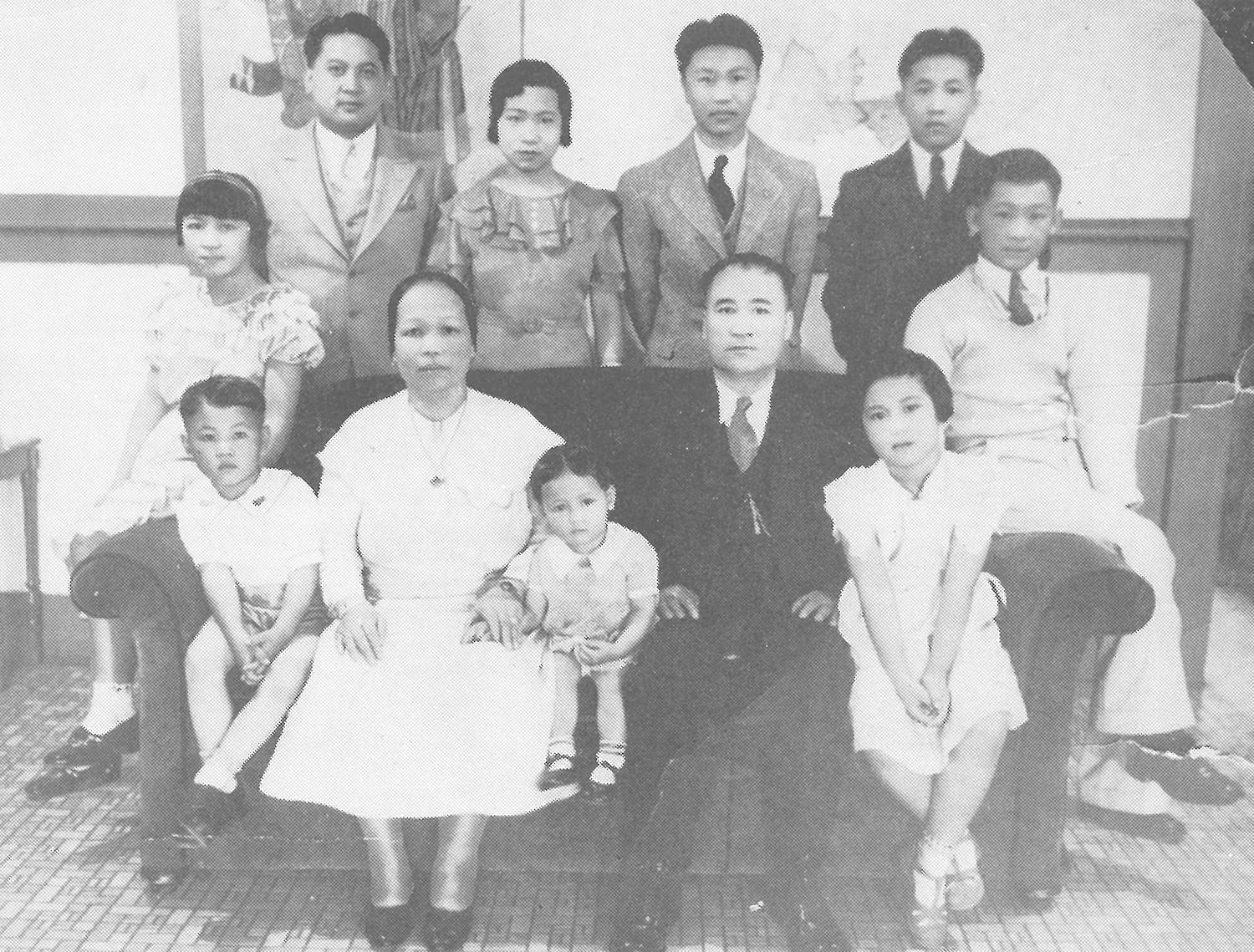 Dr. James Wong
An undated photo of the Wong family.

Meet Dew Yu Wong. She wasn’t a politician or an adventurer or even relatively famous. Dew Yu was a Chinese immigrant to Flagstaff during the turn of the 20th century when the Chinese Exclusion Act was law.

She and her husband opened American Laundry in Flagstaff in 1915, a business that, by the time she died, had become a pillar in the community.

The Show got an especially up-close-and-personal point of view to tell us her story: her son’s.

Dr. James Wong is an 85-year-old retired doctor and the last child of Dew Yu.