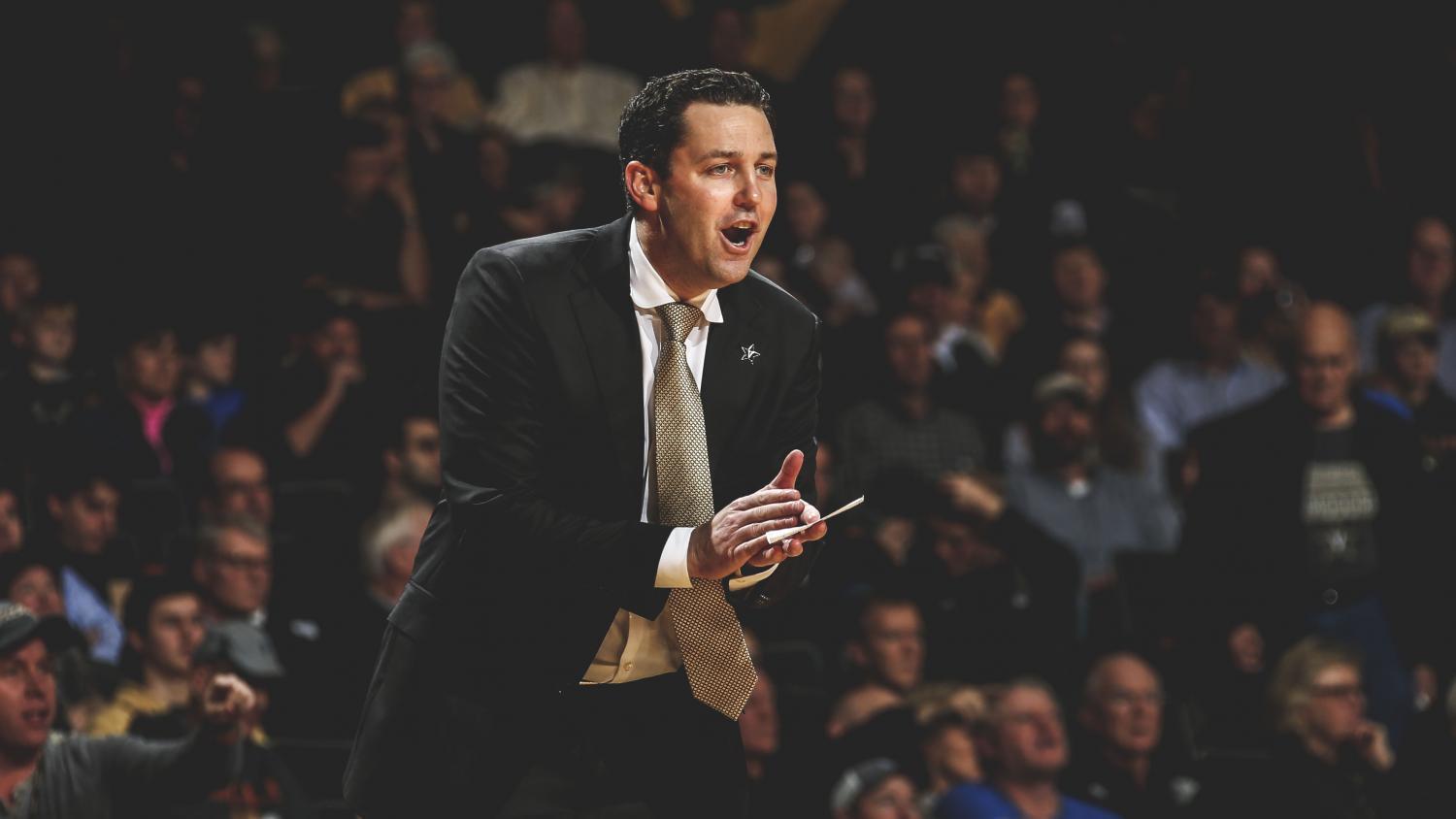 Drew will take the helm of the GCU Antelopes. Drew is a former head basketball coach at Valparaiso and Vanderbilt, where he was fired last year after going winless in conference play.

He is the son of college Hall of Fame coach Homer Drew, who coached Valparaiso before Bryce Drew took the helm.

Drew succeeds Dan Majerle, GCU’s coach for the past seven seasons. Majerle had just finished his worst season with the team when he was fired last week. The team is a member of the Western Athletic Conference, whose annual tournament was canceled due to concerns over the coronavirus.

In a statement announcing the hire of Drew, GCU President Brian Mueller said the new coach “embodies the Christian mission of the University in how he lives his life both on and off the court.”