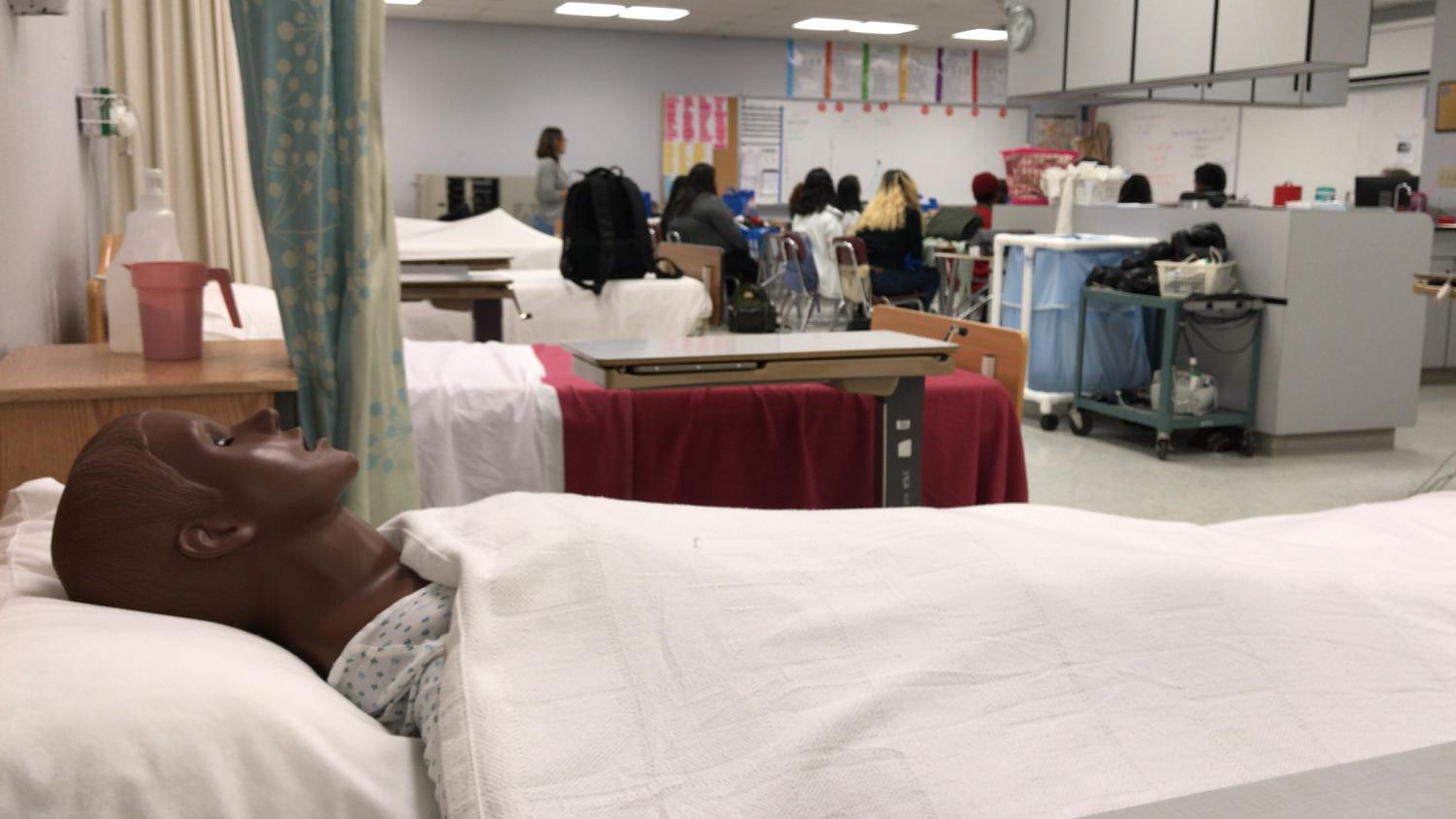 A group of Phoenix high school seniors are getting a different kind of education. They’re training to become certified nursing assistants. CNAs typically provide hands-on care to older adults living in long term care facilities. The work is tough but for these students, it’s also an opportunity.

This is not your typical high school classroom.

But Kelly Ramirez and a fellow student are in class. Except, on this early morning, class is being held in a patient’s room at Haven of Phoenix, a long term care facility, about a mile from Metro Tech High School, where Ramirez is a senior.

Ramirez is in her second year of Metro Tech’s Nursing Assistant Program. Metro Tech offers about a dozen or so career and technical programs like this one, which is like a crash course in health care.

"CNAs do hands on care of patients. So everything from bathing and toileting and changing briefs, to you know, feeding them, talking with them," said Dena Cady, who heads up the program. "I have students who will graduate from high school and be able to take their CNA boards once they're done with the class and be able to be licensed as a CNA," she said.

Their time here at Haven of Phoenix is sort of like their final exam, and they have to complete 40 hours of clinicals before they can take the state board exam. But for many of the students here, becoming a CNA is just the beginning. 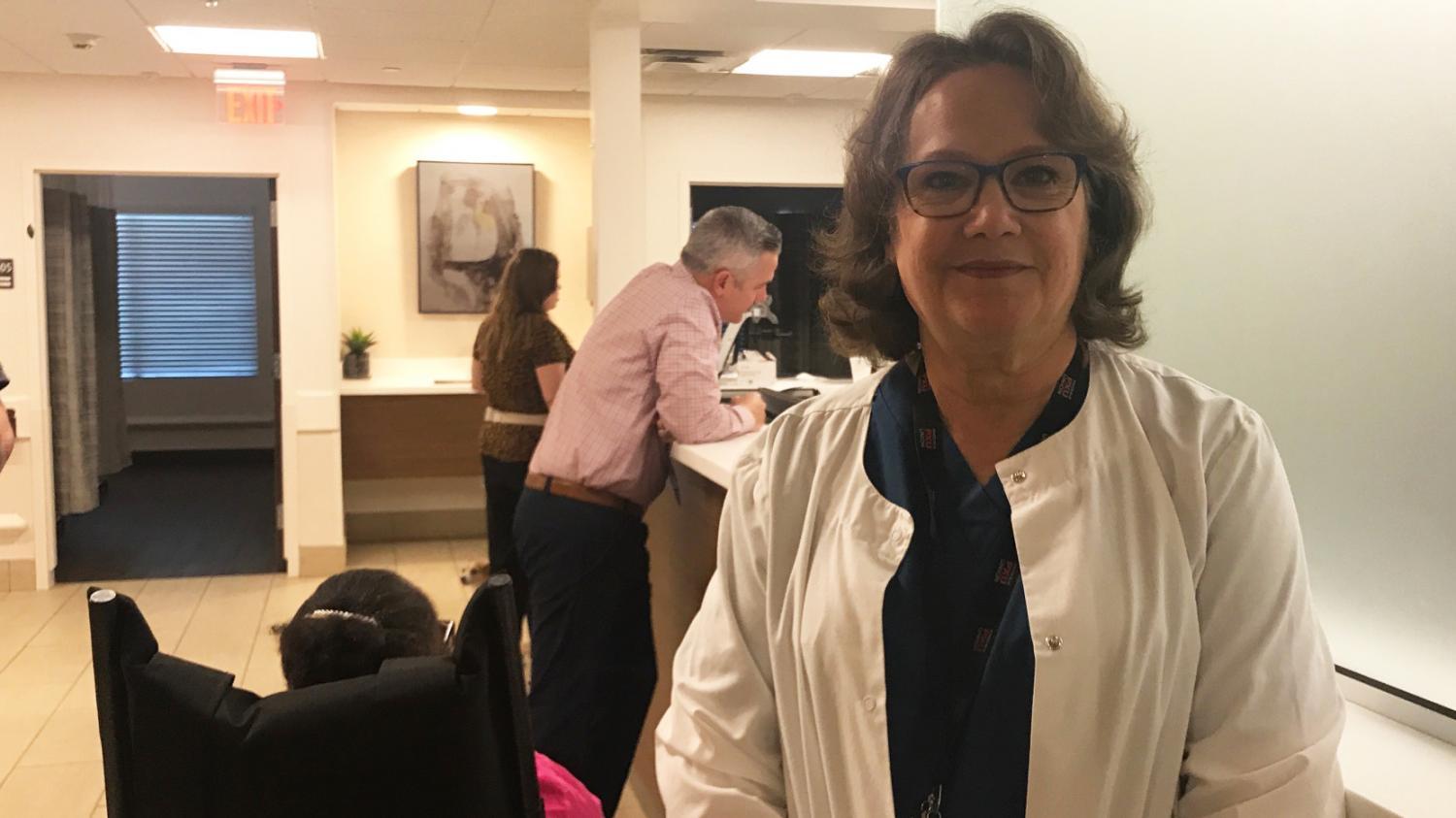 "I'd say about half of them have scholarships right now to ASU, Northern Arizona University, UA, Gateway," said Cady. "I mean they’ve got scholarships for various levels of education. These kids want to succeed. They all want to go forward."

And this program gives them that leg up. It also exposes them early on to the realities of health care and aging.

At first I was freaking out, I didn't know what to expect," said Jose Mejia. He is talking about his first day here.

And he found his groove. Same thing happened with Ramirez.

"Well, at first I was pretty nervous, you know, because they’re real patients, you know, you have to take care of them. I was scared at first., but it was all for nothing," said Ramirez.

"They're like deer in the headlights. And then after they've been here about an hour, and they recognize these are just people. They calm down. Um, changing briefs. Yeah, the first ones kind of gross. After that they recognition that this is everybody. So you help everybody."

And that’s something else this program teaches — empathy. To be able to feel compassion for someone who is so vulnerable — and in some cases so exposed — is critical in this line of work, which is also physically and emotionally taxing.

The national organization PHI, which studies the direct care workforce, found that CNAs are three times more likely than a typical worker to be hurt on the job. That’s according to a 2018 study it released.

Another challenge facing this workforce is pay. That same study found the median salary for a CNA was about $22,000 a year. It also found that 36% of CNAs rely on some type of public assistance.

But like a lot of young people where they start and where they end up are often two very different things. Though Brigham Curran, who is the administrator at Haven of Phoenix, would love to see these students remain in the aging arena, for obvious reasons.

"We already have a shortage here in Arizona," he said.

And our aging population in this state is growing.

"And to think of what it's going to be like in five to 10 years with the need, not only in the house and in skilled nursing homes, hospitals assisted livings that are being built all over the place, and doctors’ offices it there's going to be a major need," he said.

Which means a job could be waiting for any one of these students — right after they pass their board exam. 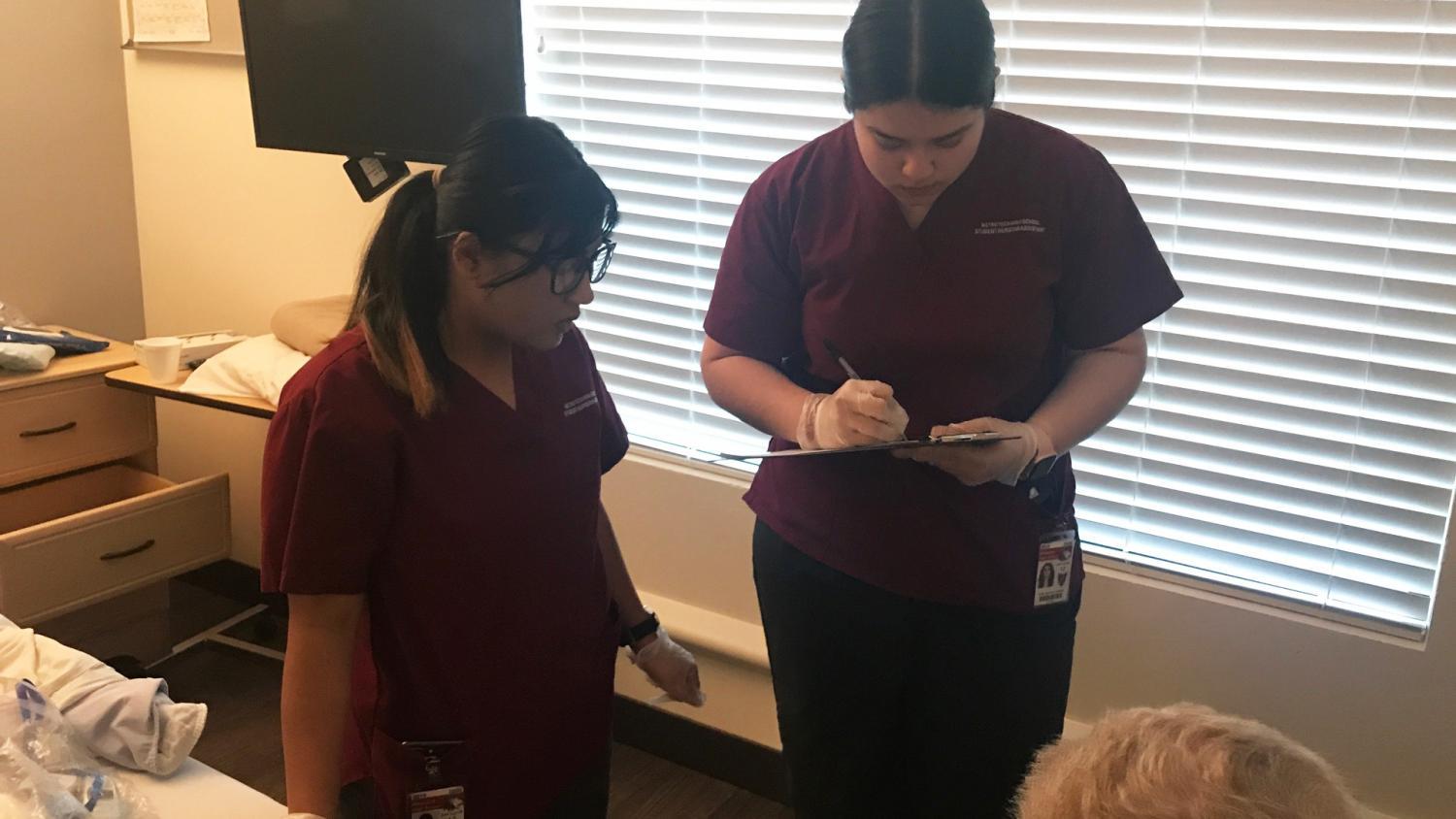 Kathy Ritchie/KJZZ
Kelly Ramirez (right) and a classmate in a patient's room.